Azerbaijan will allow fans to attend Euro 2020 matches in Baku amid the Covid-19 pandemic with its Olympic Stadium set to be capped at 50% capacity, the country’s football association (AFFA) said on Thursday.

Azerbaijan did not qualify for the tournament and the AFFA said fans from countries taking part will be allowed to attend matches provided the requirements for a visa and Covid-19 mitigation are met.

European football governing body UEFA had set a Wednesday deadline for the 12 host cities to submit their plans for fan capacity at the rescheduled June-July tournament.

Hungary did not make their submission to UEFA public but information on ticketing plans are set to be announced next week.

“We want, if the epidemiological situation allows, as many fans as possible to watch the matches in the Puskas Arena, with maximum compliance with safety and epidemiological regulations,” a Hungarian FA spokesman told Nemzeti Sport.

‘If PSG don’t win Champions League, Neymar era has been a failure’ 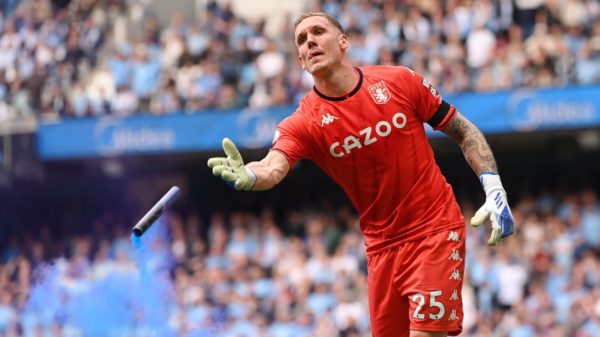 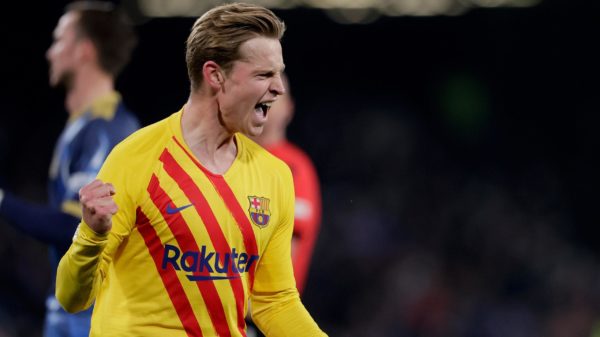 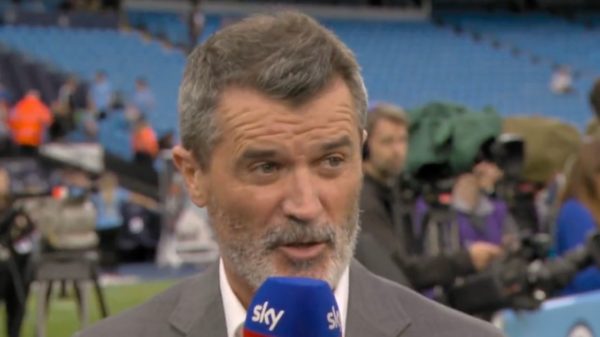