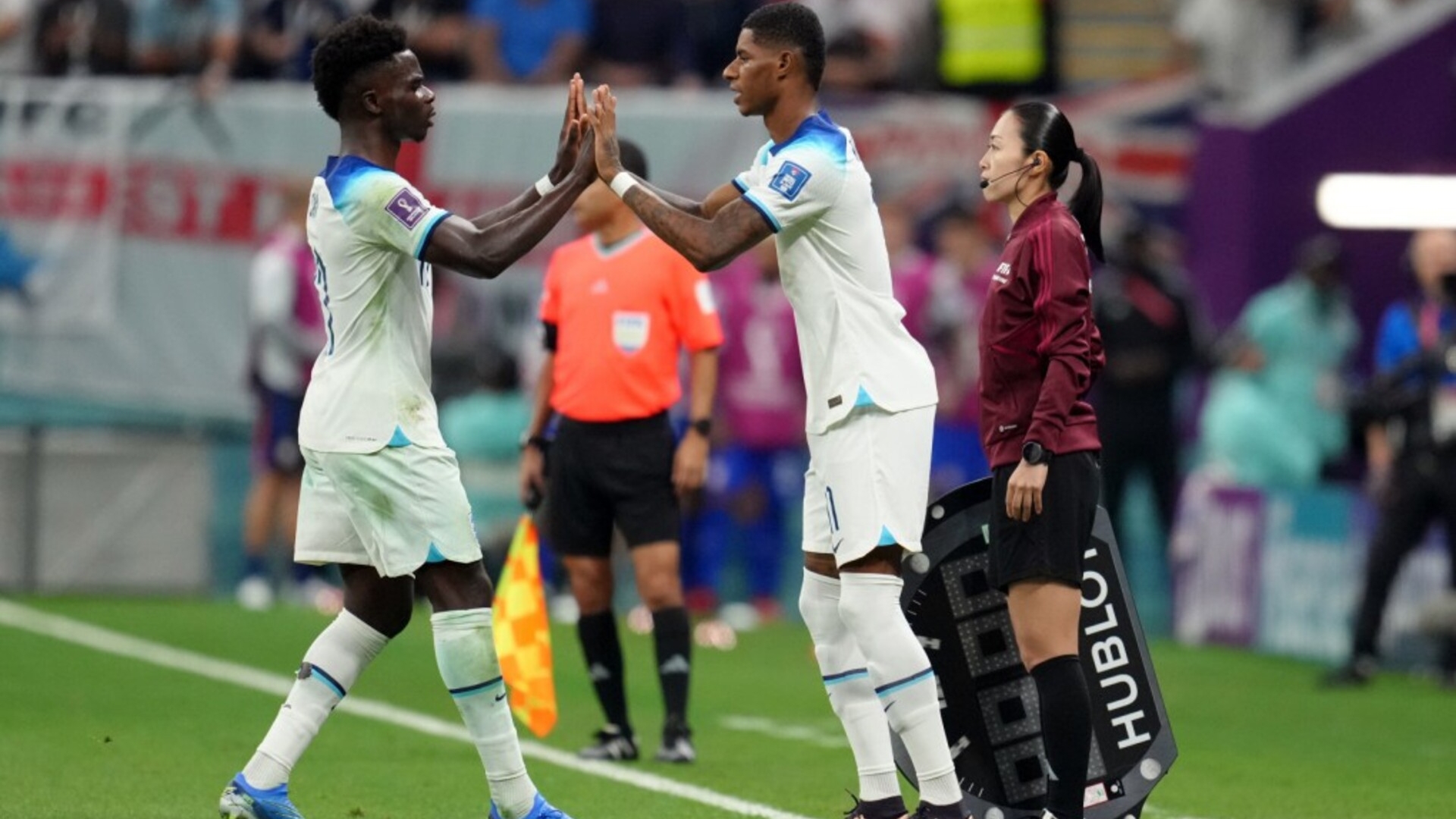 MARCUS RASHFORD has been dropped from the England team with Bukayo Saka taking his place against Senegal.

The Manchester United striker misses out on a start despite scoring twice in England’s 3-0 demolition of Wales on Tuesday.

The Arsenal winger scored twice against Iran and is set to start on the right flank with Phil Foden moving to the left.

Foden also bagged against The Dragons with Harry Kane producing an inch-perfect cross for the Manchester City ace, and the England captain again starts as striker.

The rest of the team is unchanged with Jude Bellingham to star in a No10 role once again. 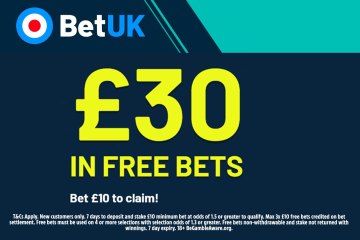 Bellingham started in a three-man midfield alongside Jordan Henderson and Declan Rice, with Gareth Southgate selecting the pair as his midfield pivot.

Kyle Walker retains his place in the side after making his first appearance of the World Cup against Wales.

While his City team-mate John Stones starts in central defence alongside Harry Maguire.

Luke Shaw and Jordan Pickford also start as England maintain the same back five that started against Wales.

But Raheem Sterling will not play a part against Senegal – he has been left out of the matchday squad as he is dealing with a family matter.

Sterling is reportedly still in Qatar and assessing whether he can deal with the family issue from Doha.