Dusan Vlahovic transfer to Juventus under investigation over potential 'violations' 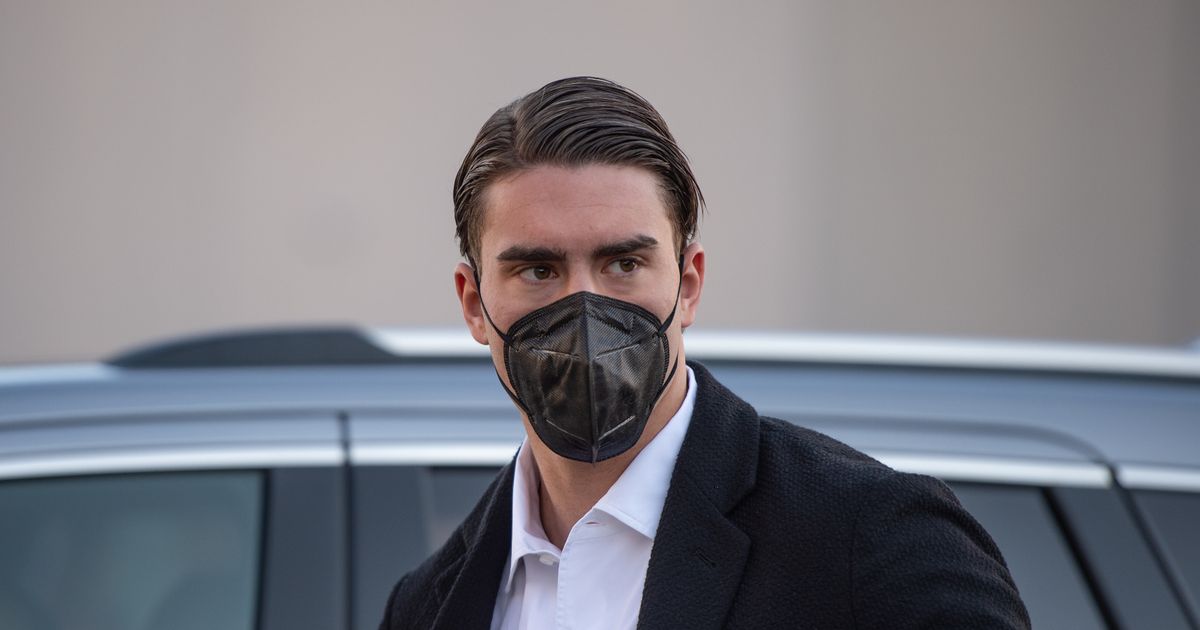 Dusan Vlahovic’s move to Juventus is under investigation with claims he broke Covid-19 protocols during his medical.

The Serbian, who was linked with a move to Arsenal for the majority of the January window, sealed a £66million switch to the Italians from Fiorentina last month.

Vlahovic’s Juventus career got off to a flying start as he scored just 13 minutes into his debut against Hellas Verona, breaking the deadlock in the 2-0 victory.

But Juve and the player could now be in serious bother as local health authorities warn he could have breached coronavirus rules by cutting his self-isolation period short to complete his medical, according to Corriere dello Sport, via Football Italia.

He was placed into self-isolation as talks between Juve and his representatives were ongoing.

And the moment he tested negative, he travelled to Turin for his medical, completing the transfer to Juventus for around £66m.

There had been suggestions at the time that Vlahovic had broken Covid-19 isolation rules by leaving Florence early for his medical.

ASL allege that Vlahovic had not been given the necessary all-clear to leave his home in Florence.

It is believed Vlahovic was asymptomatic and had already received both doses of the vaccine, as well as a booster shot.

Barone believes Vlahovic led them on by giving off the impression he was going to pen an extension back in November before insisting on improved terms with higher wages and agent fees – something which was a huge surprise to the club.

He has called the striker’s agents “liars” for their dishonesty, as well as going behind their back to strike an agreement with Juventus, potentially as a free agent, so the Italians would get nothing in return for Vlahovic.

Dusan Vlahovic has already made a big impact at Juventus
(
Advertisement. Scroll to continue reading.

He told Commisso said, as cited by Calciomercato : “It was all very complicated. One day Dusan was messing with the fans. At the end of November, I tried to close the renewal, but his agents were dishonest and liars.

“We discussed, the meeting was also good, then I was waiting for answers. The next day we gave him the appointment to close. But instead of getting closer to negotiation, they brought us another huge surprise: the contract of €4/5m net a year was no longer enough.

Barone also hit out at Vlahovic’s agents for dismissing their client’s other suitors as Fiorentina sent people from their camp over to England to negotiate a deal.

He added: “My managers went to England to deal with foreign clubs, but they [Vlahović’s camp] always said no. They probably already had an agreement with Juventus and perhaps even as a free agent.

“His agents had the intention of expiring and ruining Fiorentina as is often happening now. They wanted to make themselves rich on our skin.”

In this article:Arsenal, Featured, Juventus