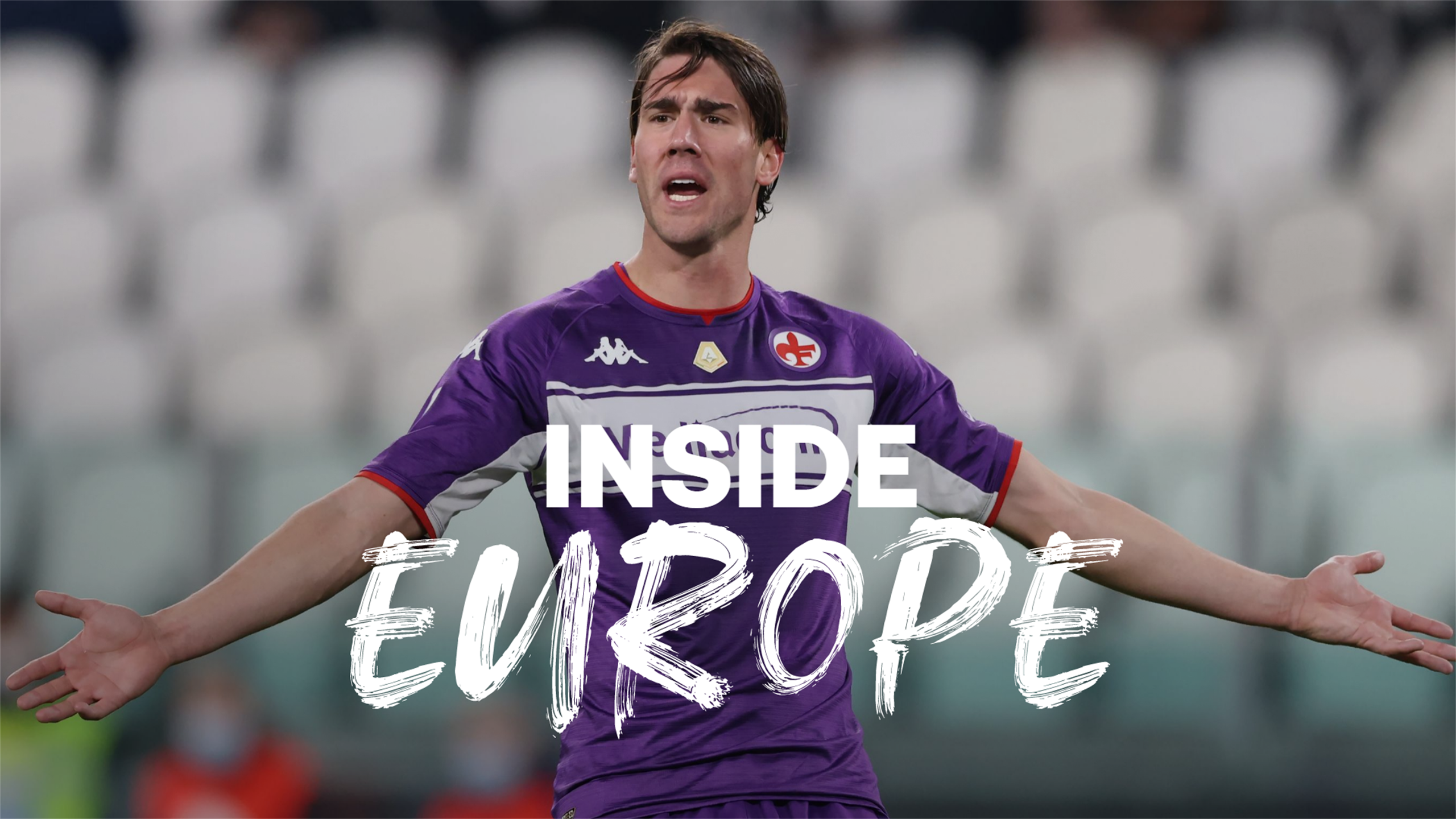 Juventus have reportedly struck a deal to sign in-demand Fiorentina striker Dusan Vlahovic in a deal worth around £63 million.

The expected agreement brings an end to the closest thing approaching a transfer saga this winter following a lengthy pursuit by Arsenal, who will be left disappointed.

With 21 league goals last season in Serie A and 17 already this campaign, the clamour for his signature was no surprise and it looks as though the 21-year-old Serbian will continue his career in Italy for the time being.

Juventus find themselves outside the top four of Italy’s top flight but believe a player such as Vlahovic will help propel them back into title contention after two years in the wilderness.

However, the deal hasn’t come easy for Juve and Eurosport Italy’s Paolo Pegoraro looks at the knock-on effect at the Turin club.

Vlahovic was rumoured with a move to the Premier League for a long time – was this ever realistic?

There was real interest from Arsenal but the player wasn’t attracted by the idea of switching leagues. He is the perfect forward for Serie A, but we can’t say the same for the Premier League.

Why did it feel as though Juventus took ages to make a move?

The financial situation of Juventus doesn’t look good at the moment. They need to figure out the situations of Arthur Melo and Aaron Ramsey as soon as possible because of their high wages. This is why they waited so long to pounce for Vlahovic.

What will this mean for Juve’s current forwards? Are any of them now likely to be sold?

Yes, for sure. Alvaro Morata is going to sign with Barcelona and this deal should be completed within the coming days.

Does the big transfer fee mean other players (i.e. Ramsey, Arthur) are set to leave?

Yes, they definitely are. Arthur has played only a few matches this season while the Welshman is not in Allegri’s plans.

Dusan Vlahovic tussles with Matthijs De Ligt of Juventus during the Serie A match between Juventus FC and ACF Fiorentina at Allianz Stadium on November 06, 2021 in Turin, Italy. (Photo by Jonathan Moscrop/Getty Images)

How does Vlahovic fit into the way Allegri wants to play?

Juventus are looking for a goalscorer since the departure of Cristiano Ronaldo. Allegri hopes that the Serbian will work well with Dybala, who is not at the best level of his career at the moment.

Will this signing have Juventus back challenging for Serie A?

It’s too late for Juventus to challenge for Serie A this season. Vlahovic has been bought to help reach the specific goal of fourth place and securing Champions League for next season.