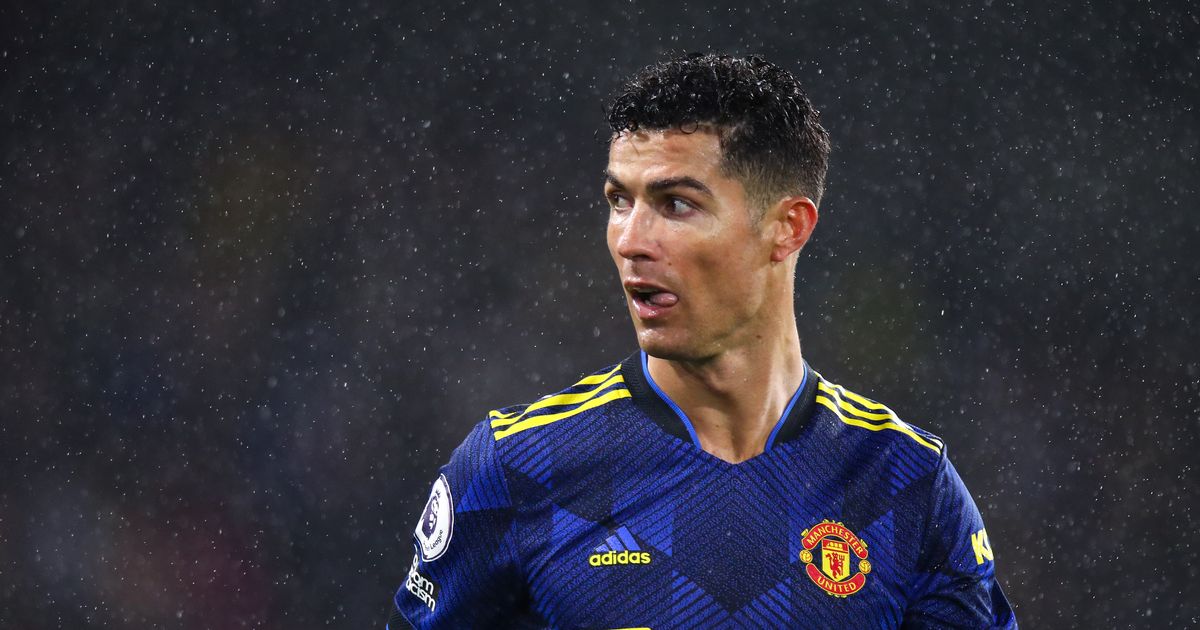 The five-time Ballon d’Or winner, 37, has been the subject of criticism in recent weeks after enduring his longest barren spell in front of goal for more than a decade

Cristiano Ronaldo is not to blame for Manchester United’s recent struggles and in fact the responsibility lies with some of his teammates.

That is the view of former Liverpool and Aston Villa striker Dean Saunders amid Ronaldo’s longest goalscoring drought since 2010 when he was a Real Madrid player.

Ronaldo remains United’s talismanic centre-forward but has found goals hard to come by as of late and has not scored in his last five games.

The 37-year old started Tuesday night’s clash with Burnley at Turf Moor on the bench as Ralf Rangnick opted to deploy an attack that consisted of Edinson Cavani up top with Jadon Sancho and Marcus Rashford on either flank.

HAVE YOUR SAY! Was Ronaldo’s Man Utd return a mistake? Comment below

Ronaldo was introduced just after the hour mark but had very little impact during the time he was on the rain-sodden pitch.

Despite this, Saunders feels that United’s problems do not lie with their attack but instead with their midfield and defence.

“At one point they should’ve been 3-0 up, they were running away with it. Then the minute they get a bit of adversity they seem to go backwards and crumble,” the Welshman told talkSPORT.

“If you asked Ronaldo, ‘Who’s the worst midfield players you’ve ever played with in your career?’ Fred and [Scott] McTominay won’t be far off.

“People are starting to point the finger at Ronaldo, but he’s playing with a few dummies, some of them are not on the same wavelength as him.

“Every time the ball was shifted around the box and they were piling the pressure on Burnley the ball was going to a really good player, to Pogba, to Rashford, to Lingard, Ronaldo, they’ve got ammunition.

“They’ve got a bang-average back four and no engine room in the middle of the pitch, the players they’ve got in there are not up to the standard.”

Ronaldo cut a frustrated figure come the full-time whistle, when he immediately jogged off the pitch rather than join his teammates to applaud the efforts of the away faithful.

The result presents United’s rivals for the coveted fourth spot with a chance to make ground or even leapfrog them in the table as all three of Arsenal, Tottenham and Wolves breathe down Old Trafford necks.

The fact United are in a race for a top-four marks a steep decline from their expectations before a ball had been kicked this season when plenty tipped the Red Devils for the title.