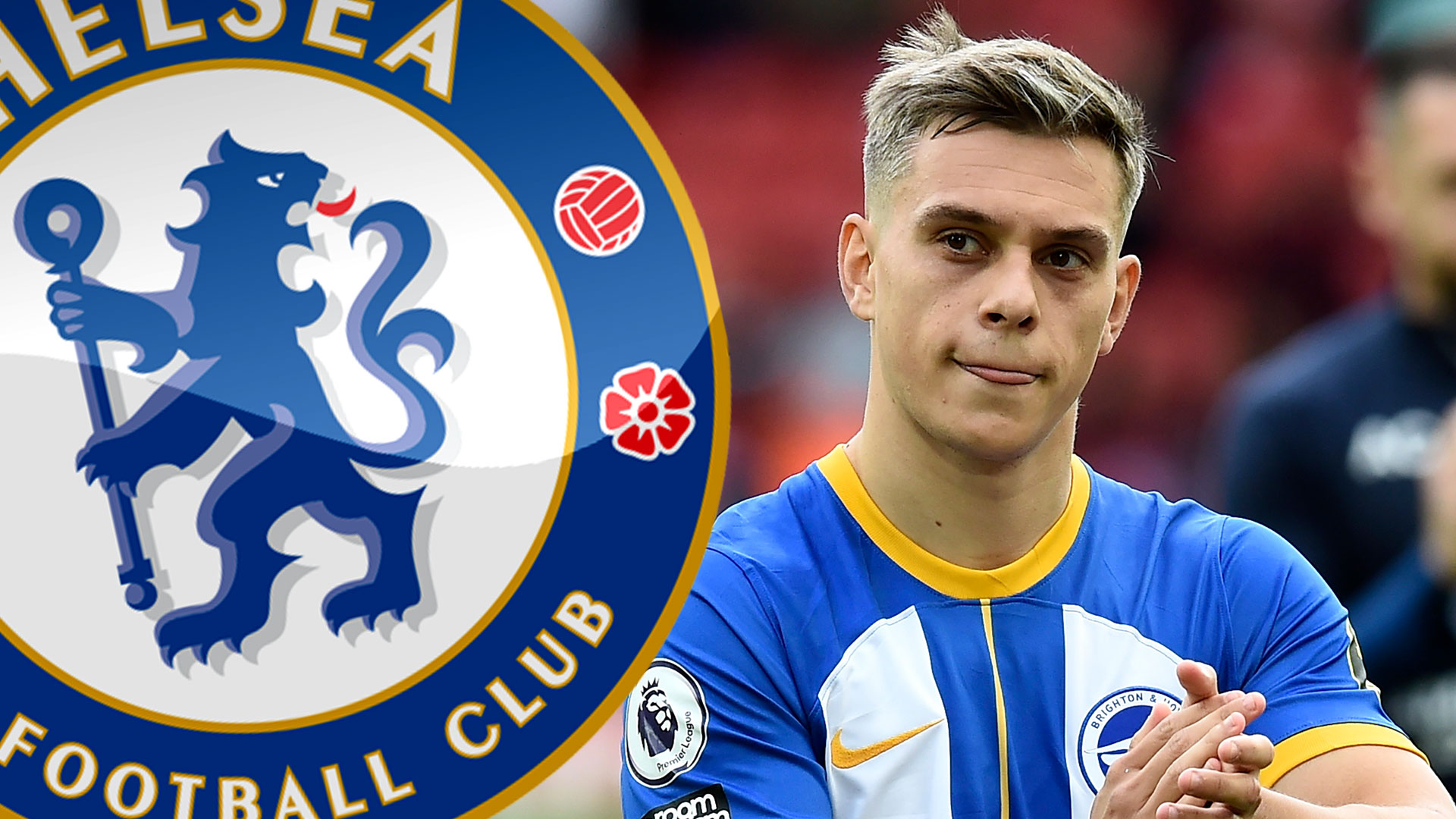 CHELSEA are ready to hijack ANOTHER Arsenal transfer by bidding for Brighton star Leandro Trossard, according to reports.

They recently signed Mykhailo Mudryk from under the Gunners’ noses and could be set for another tussle.

But Graham Potter’s side, who are currently 10th in the Premier League, are still looking for further attacking reinforcements.

According to the Mirror, they’re in the race to sign Trossard, who’s also wanted by London rivals Tottenham and Arsenal.

Spurs have already seen a £12m bid rejected for the Belgian, while the Gunners want to sign a winger after missing out on Felix and Mudryk.

Trossard’s future at Brighton is in doubt after he recently fell out with manager Roberto De Zerbi.

As a result, he was left out of the squad for the last two games against Middlesbrough and Liverpool with De Zebri criticising his attitude.

Meanwhile, his contract on the South Coast expires in the summer of 2024.

But Brighton are unlikely to sell him for less than £25m.

That’s because prior to his recent fall-out, the 28-year-old had been in excellent goalscoring form this season.

He’s scored seven goals in 17 league matches, including strikes against Chelsea, Manchester City and a hat-trick in the draw at Liverpool.

His form has helped the Seagulls emerge as shock European contenders, with their victory over the Reds leaving them three points behind fifth.