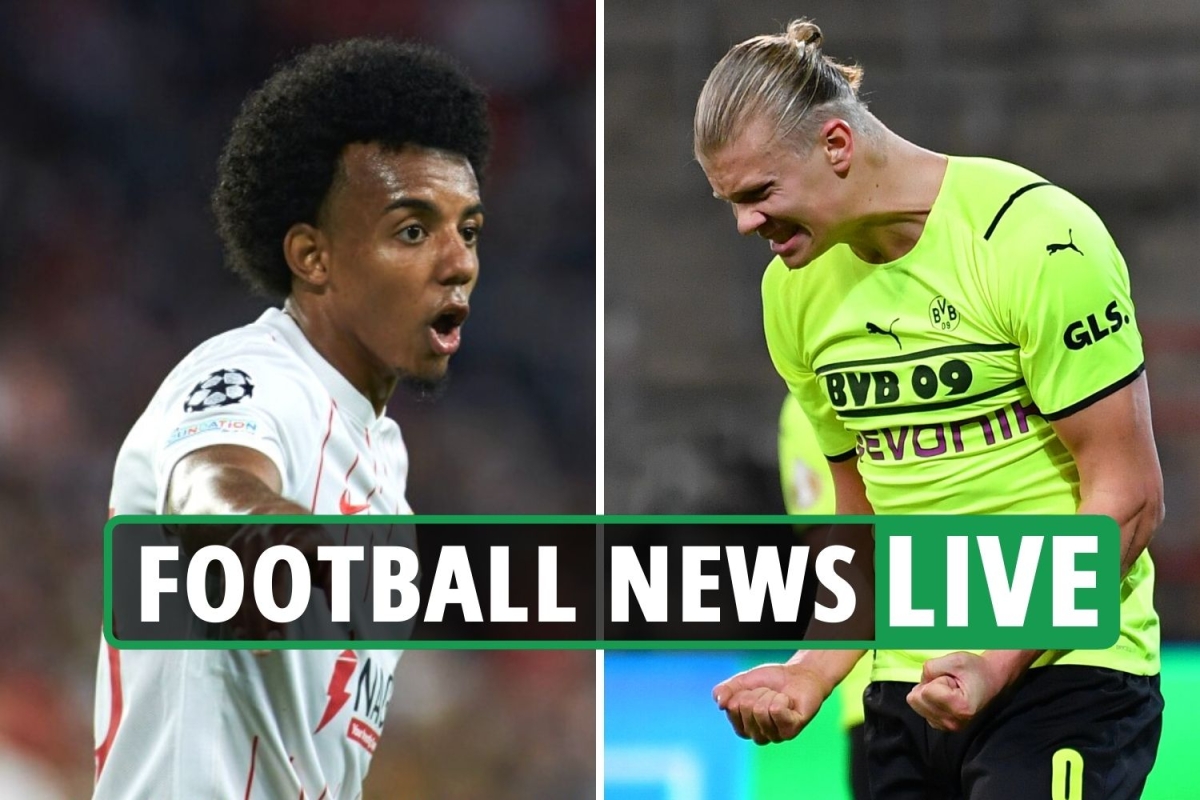 Many of United’s players want former Spurs chief Mauricio Pochettino to take charge once Rangnick’s stint as interim manager is over.

But Arnold, who has taken over from Ed Woodward as the senior executive at Old Trafford, has been won over by Rangnick’s championing of Ajax boss Ten Hag, 52.

It had been claimed that the Saints were planning a club-record £25million bid at the end of the season.

But according to Football.London, the South Coast side face competition from the Gunners in the race to secure his services.

They state that Mikel Arteta’s side are monitoring his progress at St Mary’s ahead of a possible transfer.

In other news, Leicester boss Brendan Rodgers has denied that midfielder Youri Tielemans has rejected a new contract offer.

Speaking after the 2-2 draw against West Ham about whether Tielemans has shunned a new deal, he said: “Not that I’m aware of.

“I think the club would have mentioned that to me if that was the case.”

And finally, Chelsea have vowed to back Thomas Tuchel this summer with an influx of cash.

The Telegraph has reported that Abramovich will support Tuchel financially this summer.