Chelsea announce definitive agreement for sale of club, expect deal to be confirmed on Monday 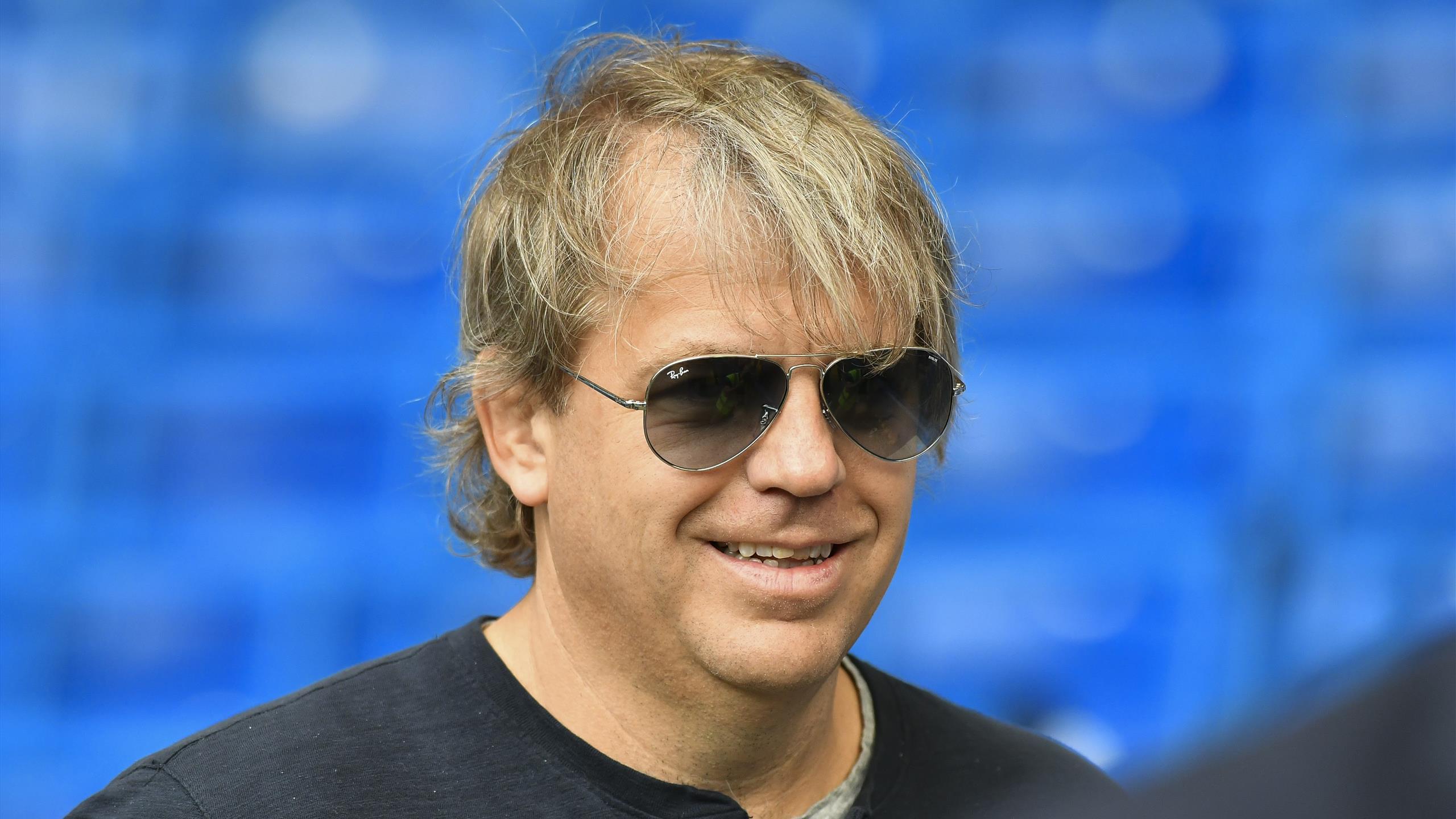 Chelsea have announced they have entered into a final agreement with Todd Boehly/Clearlake Capital consortium to sell the club.

“Chelsea Football Club can confirm that a final and definitive agreement was entered into last night to sell the club to the Todd Boehly/Clearlake Capital consortium,” read a statement on the club’s website.

“It is expected that the transaction will be completed on Monday. The club will update further at that time.”

The UK Government approved the £4.25bn takeover by the consortium led by the LA Dodgers co-owner Boehly on Wednesday.

The deal will end 19 years of ownership under Roman Abramovich.

The Russian oligarch was sanctioned following Moscow’s invasion of Ukraine, because of his links with president Vladimir Putin. The Kremlin’s decision to enter into a war with its neighbour ultimately meant Abramovich needed to sell the club to keep it alive – but only if he would not profit from it.

Chelsea have been operating under a special licence which kept the club running, but with big limitations.