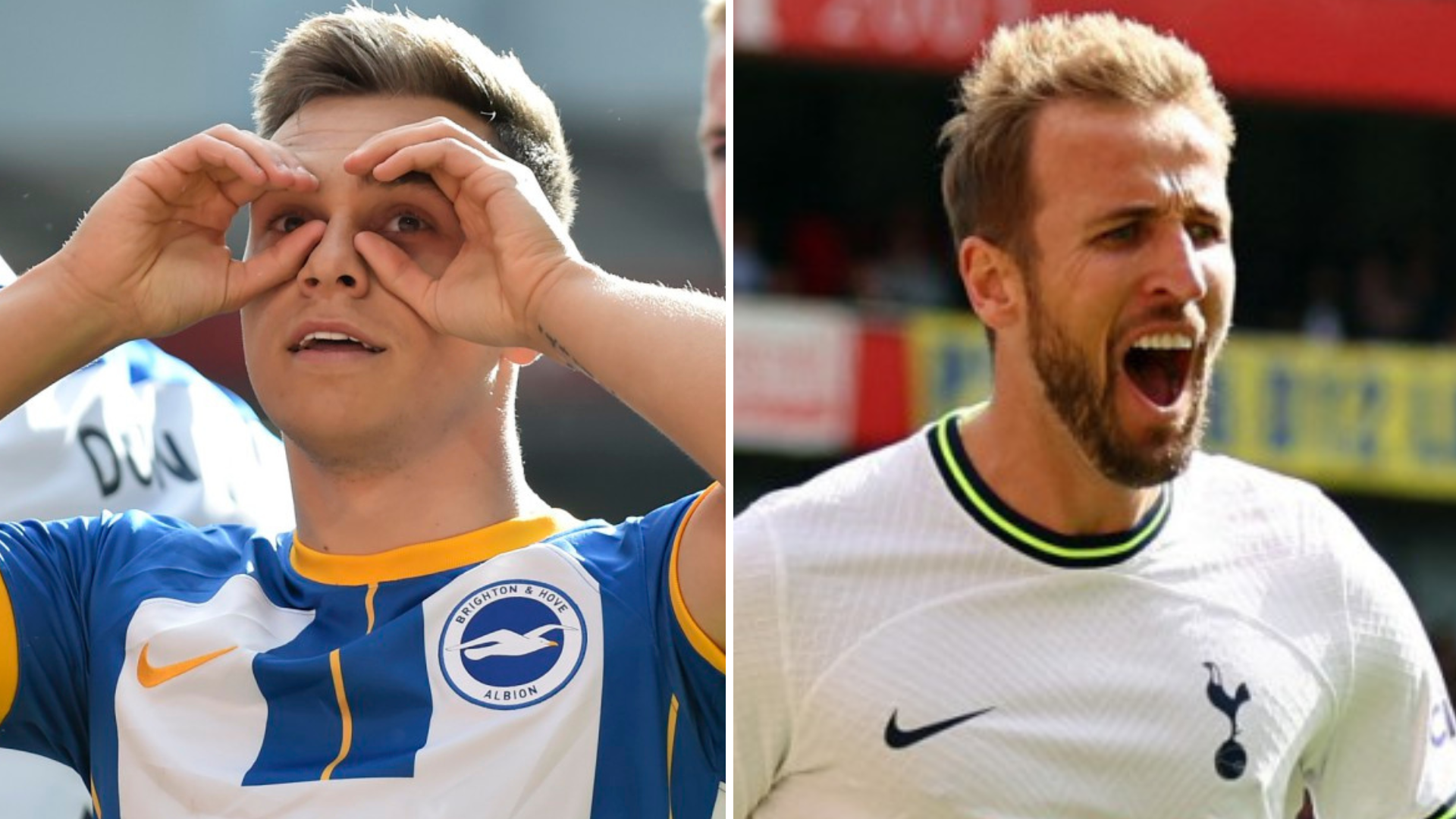 BRIGHTON host Tottenham Hotspur in Premier League action as the Seagulls look to continue their impressive start to the season.

Roberto De Zerbi’s men were impressive as he took charge for the first time in a 3-3 goal fest at Anfield.

Spurs, on the other hand, come into the clash off the back of disappointment in the north London derby, losing 3-1 last weekend.

Conte’s men were then held to a frustrating 0-0 draw against Eintracht Frankfurt in the Champions League as they look to get back to winning ways.

Brighton will be no pushovers though, sitting just three points behind their opponents going into the match. 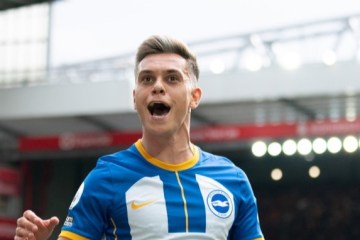 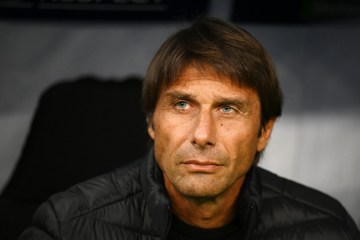 What time does Brighton vs Tottenham kick off?

Enock Mwepu missed Brighton’s clash with Liverpool last week due to a fever and could be in line for a return.

Jacob Moder was also out of the clash, while Adam Lallana was fit enough to make the bench.

For Spurs, Dejan Kulusevski and Lucas Moura missed out on their draw in Germany, with Conte naming an unchanged team.

The Italian could make it three unchanged if he opts to name the same starting XI against the Seagulls.