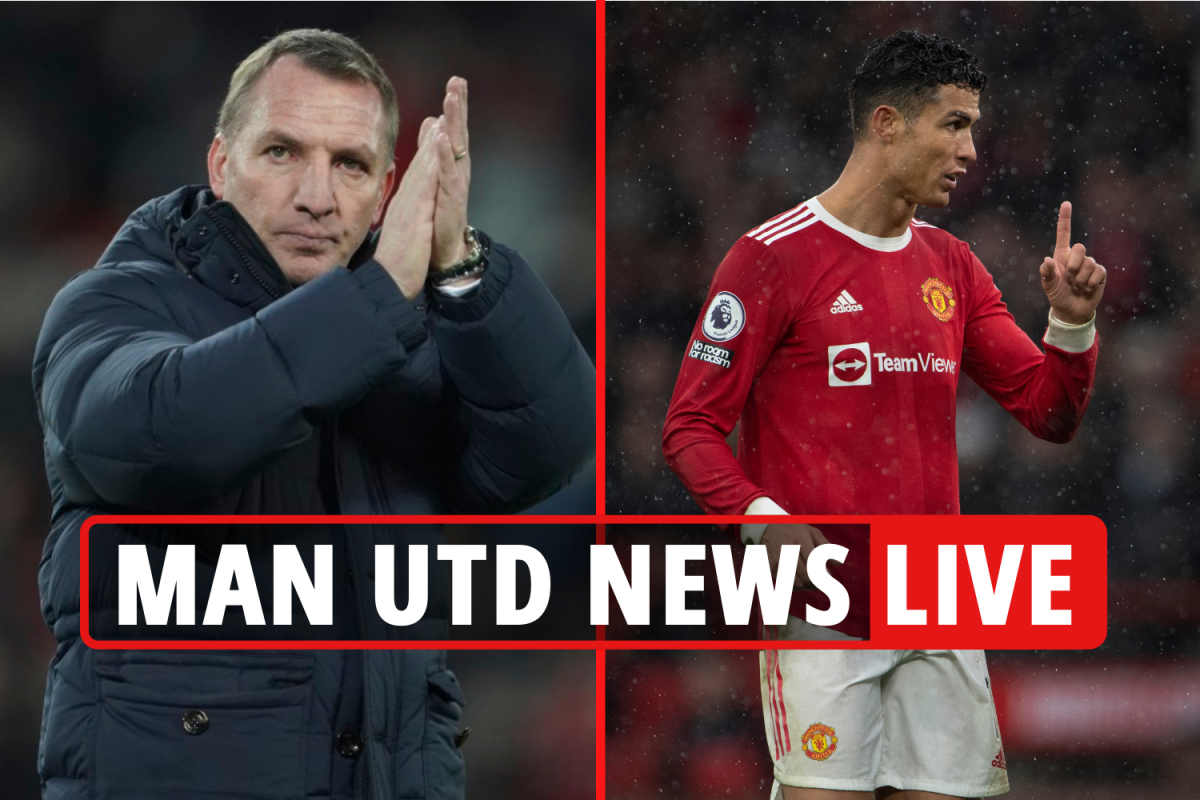 Manchester United have dropped more points in their quest to finish in the top four after drawing 1-1 at home to Southampton.

Jadon Sancho had put the Red Devils in front in the first half, but just like against Burnley, they conceded immediately after half-time.

Following the clash, Paul Scholes slammed his former employers for lacking commitment and being ‘too easy to play against’.

He told BT Sport: “These Manchester United players do not want to do the ugly side of the game.

“There are a lot of very good players in that team – you could name every one of them. But with talent you have to work hard as well.

“I feel sorry for the manager because he is clearly trying his best to set his team up to play against this type of team (Southampton) and they are either not listening, can’t do it or don’t want to do it.”

Meanwhile, United are set to fight Arsenal for the signing of Alexander Isak, according to reports.

Ralf Rangnick confirmed his side will need to replace ageing duo Cristiano Ronaldo and Edinson Cavani.

And now the Daily Mail report the Red Devils will rival the Gunners in the race for Isak.

And finally, United target Youri Tielemens has opted NOT to sign a new deal with Leicester City.

“New deal bid has been turned down – current one expires in 2023.

“Of course, Youri will be professional, he’s focused on Leicester. Many top clubs want him for June.”