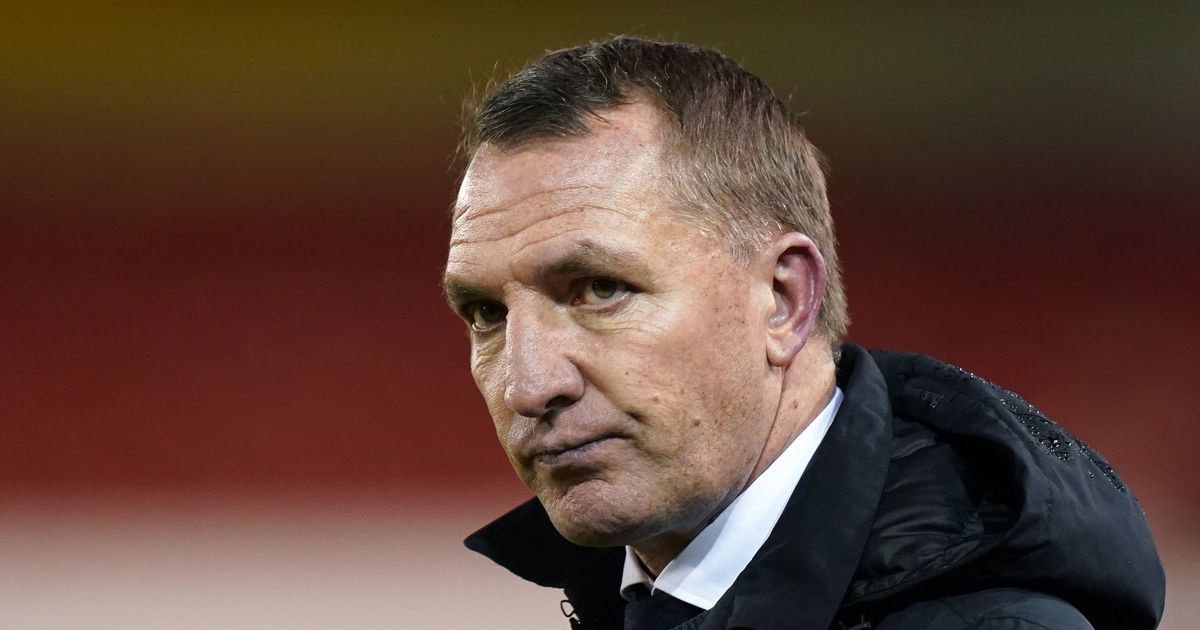 Brendan Rodgers has not become a bad manager overnight – but maybe he is a victim of his own success.

Anyone who thinks Rodgers should be sacked by Leicester City needs to ask one simple question: Where are they going to find someone who can do a better job?

In three years, he has delivered two fifth-place finishes, twice missing out on the Champions League by a whisker, and he’s won the FA Cup.

Realistically, short of winning the title again – which isn’t going to happen, because the triumph of 2016 was a once-in-a-lifetime fairytale – Rodgers could not have done much more.

If they pull the trigger on him, Leicester will find themselves looking for a manager who is young, progressive, forward-thinking, and with a track record of improving players… someone exactly like Brendan Rodgers.

And if they did let him go, I have no doubt that he would still land a job at a top-six club in England.

Have Your Say! Are Brendan Rodgers’ critics justified? Join the debate here.

Rodgers has been linked with Manchester United and Tottenham this season – that is the category of club where he is likely to work next, so anyone rushing for a change of manager at the King Power should be careful what they wish for.

Leicester’s budget is around ninth or 10th in the division, and in football you generally get what you pay for.

So on paper, Leicester City are a mid-table team – and they are currently 12th, more or less doing what it says on the tin.

But Rodgers is still getting a tune out of players and improving them: Youri Tielemans, James Justin and Harvey Barnes, to name but three, have all flourished on his watch.

And there are some big clubs who would be green with envy for a title, an FA Cup, a Champions League quarter-final and two fifth-placed finishes in the last six years.

Even when they won the Premier League, apart from Jamie Vardy and Kasper Schmeichel, Leicester could not hang on to their best players. N’Golo Kante and Riyad Mahrez both left, along with Danny Drinkwater.

If the big names in Europe become available for transfer, they are more likely to join Arsenal or Tottenham than Leicester. That’s not a cheap shot – it’s a fact.

Expectations among the fan base have risen, but it’s only a decade or so ago that the Foxes were in League One.

Last month he switched to man-for-man from zonal marking and it has not yet stopped the rash of goals Leicester concede from set pieces.

Leicester fell to another defeat at Liverpool
(

That may be one for recruitment to solve on the summer, but surely Rodgers should still be way in credit at the bank.

In a world where a manager can get sacked after just seven Premier League games, like Xisco Munoz at Watford, clubs like Leicester need to think longer-term.

Rodgers has done a good job at a club who won the title where the odds were 5,000-1 but, in truth, they were nearer one in a million.

It is always dangerous for the manager at clubs where expectations climb faster than the team.

But I would be very surprised – and even more sad – if Leicester pulled the plug on Brendan Rodgers.