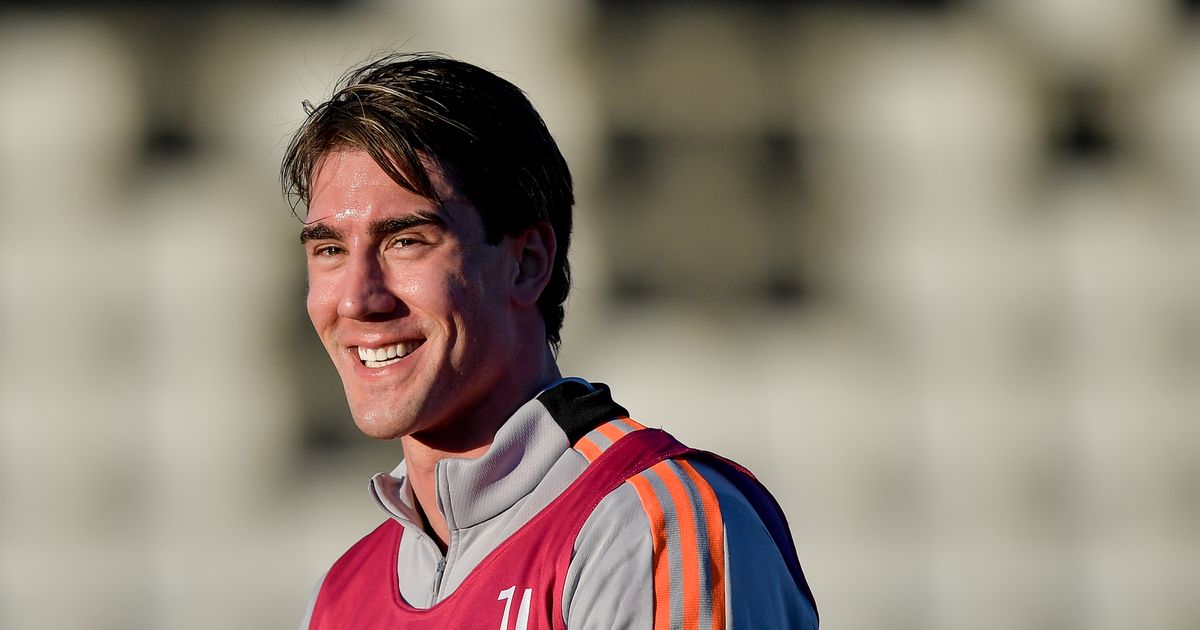 Juventus manager Massimiliano Allegri believes Dusan Vlahovic is at the same level as Erling Haaland, while Olivier Giroud got the better of Alexis Sanchez in the Milan derby.

The return of the FA Cup over the weekend emphasised just how long it has been – and certainly felt – since Arsenal were last in action.

A shock elimination against Nottingham Forest in the previous round meant the Gunners had a weekend off and that will put extra pressure on their next Premier League game, which is a crucial one away at Wolverhampton Wanderers on Tuesday.

Arsenal will be desperate to get back to winning ways following a lean January and will be well aware that Wolves can jump above them in the table with a victory at Molineux.

Will the break benefit the Gunners? Let us know in the comments section below!

Giroud was the hero for Milan in the derby

Arsenal were strongly linked with a move for Vlahovic in January, although he eventually left Fiorentina for the Turin giants.

And Allegri is clearly delighted the Bianconeri managed to secure the Gunners target and has compared him to one of the best goalscorers in the game at the moment.

“Vlahovic has scored a lot of goals and has characteristics we didn’t have and we needed him,” he said. “Along with Haaland he’s one of the best centre-forwards in the role.

“I have been impressed by the desire of a player who wants to improve. He wants to work all day, that’s what you need to achieve results.”

The Milan derby was played in Italy on Saturday night, with former Arsenal players representing both teams.

Olivier Giroud proved to the hero for Milan, as he scored two late goals to cancel out Ivan Perisic’s first-half effort for Inter.

The Frenchman led the line brilliantly from the start for the Rossoneri, while Alexis Sanchez was introduced into the game as a substitute for Inter.

The two clashed in the buildup to Giroud’s equaliser, with the Milan man seemingly taking out is ex-team-mate. However, Sanchez’s calls for a foul were ignored and he was unable to impact the match in the same way as the former Chelsea forward.

Pierre-Emerick Aubameyang made his debut for Barcelona on Sunday in an absorbing clash.

The Catalan outfit eventually ran out 4-2 winners over Atletico Madrid, giving their hopes of finishing in the top four a significant boost.

Barcelona included January signings Dani Alves – who was scored and then sent off – , Adama Traore and Ferran Torres in their starting lineup. Eventually Aubameyang was introduced for Traore on the hour mark, with the ex-Wolves winger enjoying a strong debut.