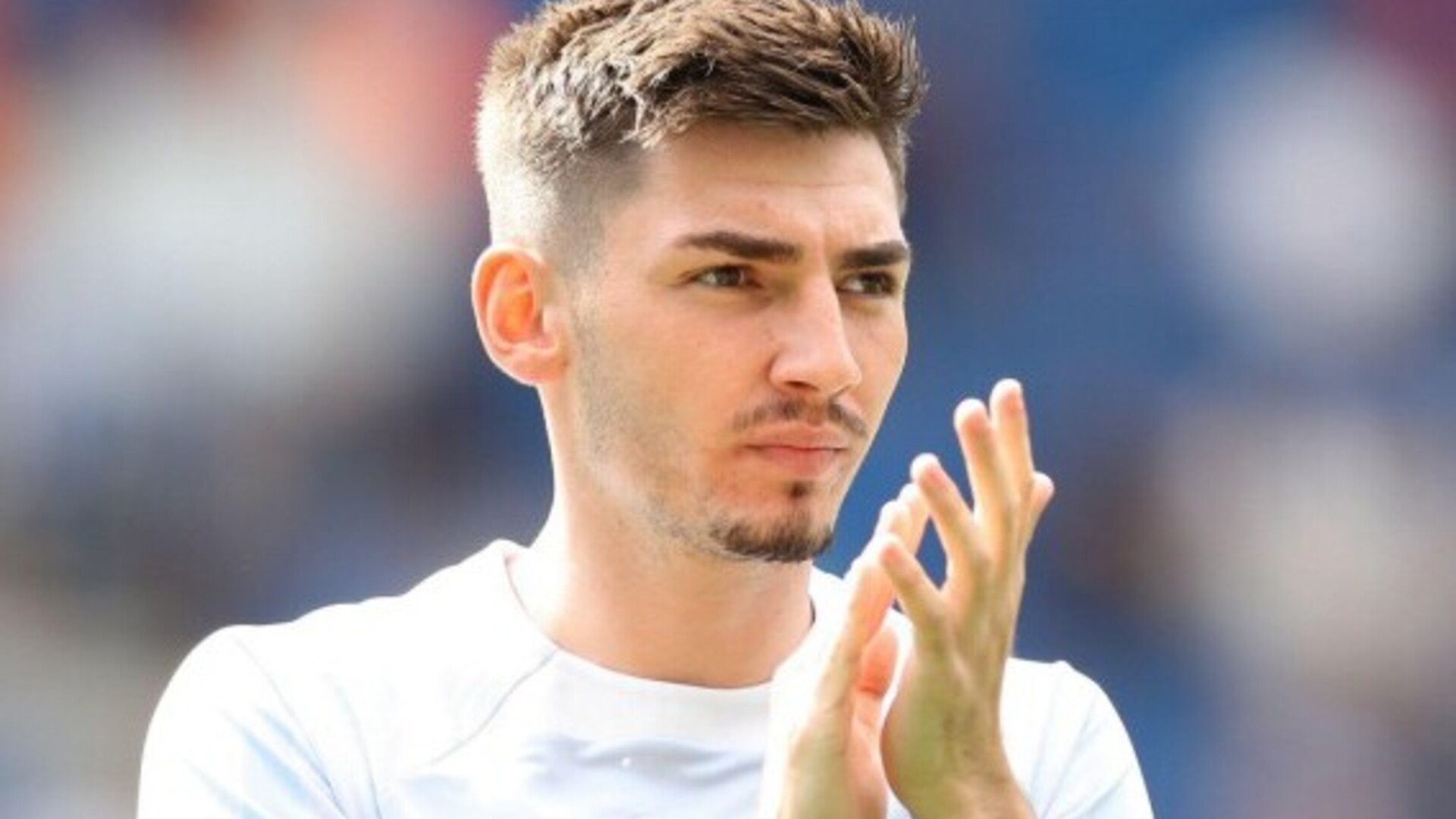 VILLARREAL are interested in signing Brighton star Billy Gilmour, according to reports.

The former Chelsea midfielder has struggled for game time on the south coast following his £9million summer transfer.

Brighton are happy to let Gilmour leave on loan to get more game time.

And Villarreal are interested in signing the Scot on a temporary basis in January, report The Times. 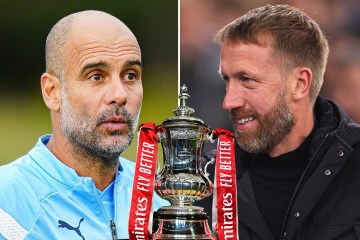 Gilmour spent last season on loan at Norwich and made 24 Premier League appearances for the Canaries.

And he seems to have caught the eye of Quique Setién, who succeeded Unai Emery in the Villarreal dugout following his move to Aston Villa in October.

Gilmour is open to a loan move to a European club.

Moving across the continent could see him rejuvenate his career after it has stagnated in recent seasons amid big potential.

Gilmour, for now, will be hoping to force his way into the Brighton starting XI – they are back in action after the World Cup break against Charlton in the Carabao Cup.

Which could be good news for Gilmour as he started in the last round versus Arsenal.