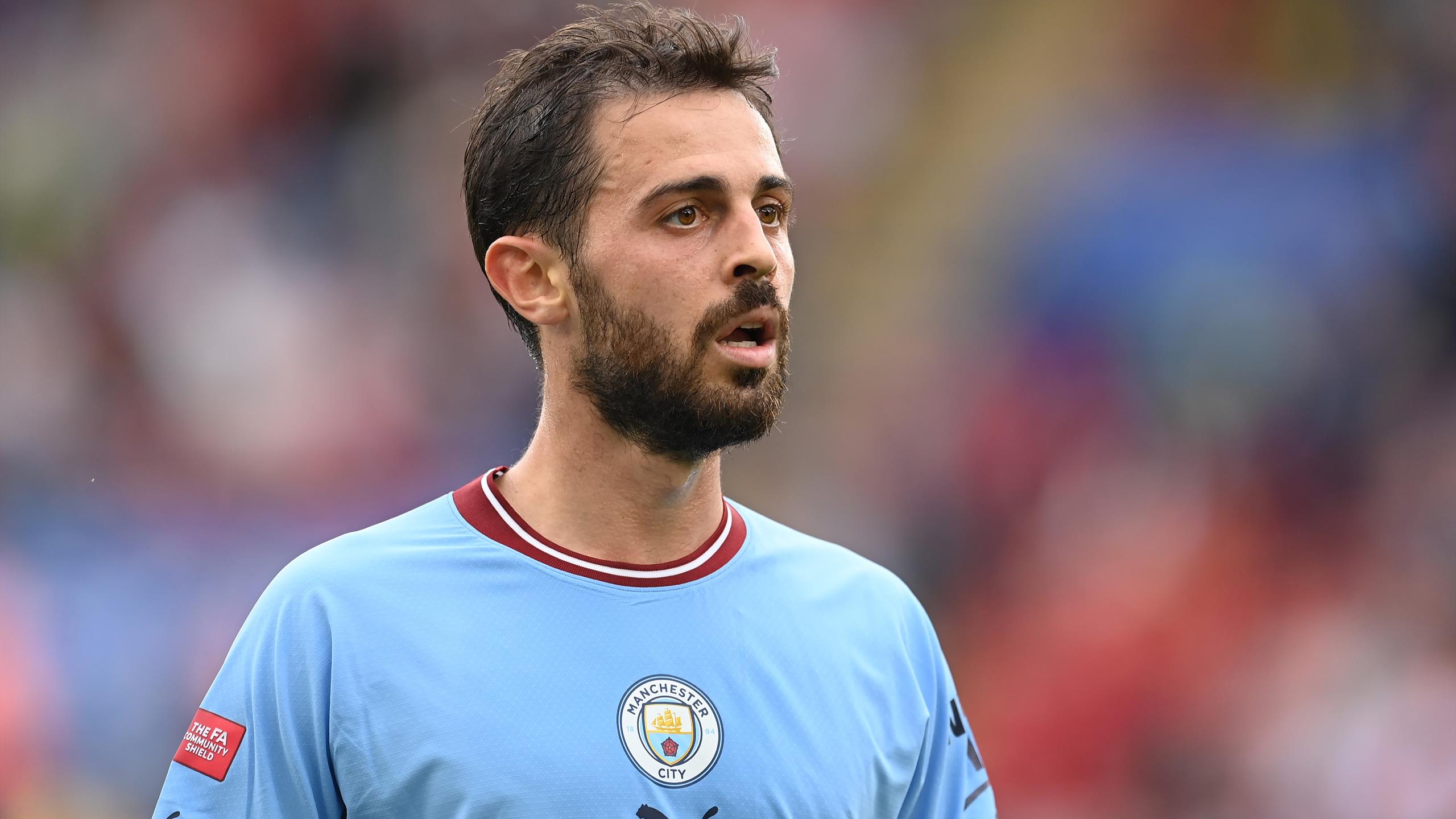 After persistent interest from Xavi and Barca, The Athletic report that Silva has changed his tune on remaining at the Etihad despite having his head turned again by the Catalan giants.

Despite battling financial difficulties, Barcelona have been far from quiet in this summer transfer window, having already acquired a hefty list of world-class players, including Robert Lewandowski, Jules Kounde and Raphinha.

City were reluctant to let their midfield star leave, despite their unwillingness to stand in the way of any players who wish to leave the club.

Having already lost goal-threats Gabriel Jesus and Raheem Sterling to domestic rivals Arsenal and Chelsea this window, losing Silva would have been a sucker punch.

Last week, manager Pep Guardiola stated: “He [Silva] knows how much we want him to stay and how much we love him”. The Spaniard also described him as a “special person” which only cemented the club’s stance on any possible exit route for the Portuguese.

Bernardo was a second-half substitute in City’s first two games of the new campaign, coming on in the 78th minute of City’s 2-0 win over West Ham and a 65th minute substitute in last week’s 4-0 thrashing of Bournemouth.

As Silva entered the Etihad pitch to take the place of Ilkay Gundogan again last Saturday, he was met with rapturous applause and cheers from the home supporters, ensuring the view of the City fan base on his transfer speculation was heard loud and clear.

The following day, Silva posted a tweet thanking the home fans for “those beautiful moments of love and support”. Some had interpreted this thank you as a goodbye message amid the Barcelona supposition, but now the mystery tweet can almost certainly be taken as a simple token of gratitude towards the heartfelt reception.

XAVI A BIG FAN OF BERNARDO

Xavi looked eager to add Silva to his signings squad and it is no mystery as to why.

Silva is a player blessed with a mix of the elegance and creativity previously demonstrated by another special Silva, David, in the sky blue of City.

A once primarily right-sided forward who would sit defenders down without breaking a sweat before cutting inside onto his wand of a left foot, now – thanks to the command of Pep Guardiola – Silva is a tenacious and persistent box-to-box midfielder.

With the transfer window drawing to a close in a fortnight, City’s fixed price tag for Silva has placed an overwhelmingly likely feeling that he will extend his five-year stay in England – the city he has called home since leaving AS Monaco in 2017. 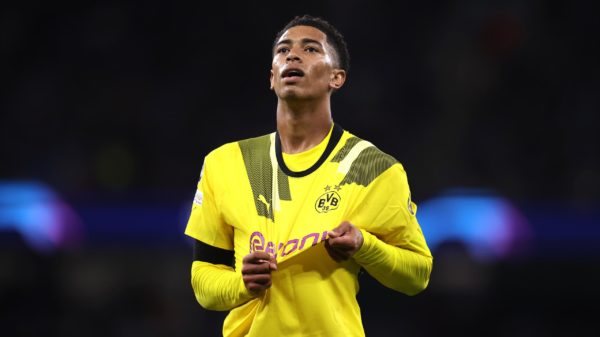