Bellerin slams Arsenal flops and insists 'teams are not beating us, it's us losing games' after Slavia Prague collapse

HECTOR BELLERIN delivered a damning verdict on his Arsenal side and reckons they’re beating themselves.

The Gunners right-back saw his side concede a late equaliser against Slavia Prague in the Europa League on Thursday night.

Arsenal took the lead in the 86th minute but were undone when their opponents forced in a late corner in the quarter-final first leg.

The result made it four games without a win in all competitions for Mikel Arteta’s men.

And after the Slavia draw, Bellerin told BT Sport: “I have to say, I felt like we had the game under control for the whole time but the last five minutes.

“We had chances to score, we get to 1-0 in the 85th minute, and then it’s about us controlling and managing the game.

“We put ourselves in situations that we shouldn’t be at that stage and it has happened to us before.

“It is something that is in our hands and I’ve said it before – teams are not beating us, it’s us losing the games.”

Arsenal face a tricky task in the second leg next week after the disappointing draw at the Emirates.

Bellerin added: “It’s difficult to take, but at the end of the day there’s still everything to play for and it’s 1-1.

“We know how they play and I think we had really good moments in the game. We broke down their pressure and we created chances, so there’s nothing that worries me for us to go to Prague and do the job there.

“You can blame it on anything you want, but at the end of the day it comes down to the goals we score and the goals we concede, and I think throughout the game we put ourselves in situations that we could have taken the lead, but this is football. 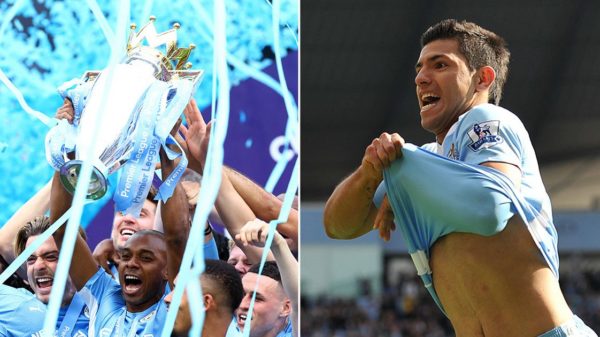 The former City forward quick to react as his old side echoed their 2012 title win with a come from behind victory against Aston... 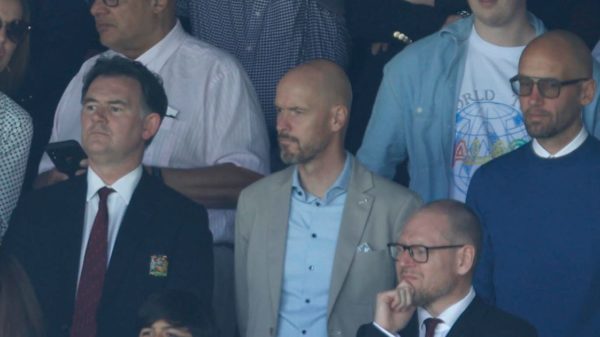 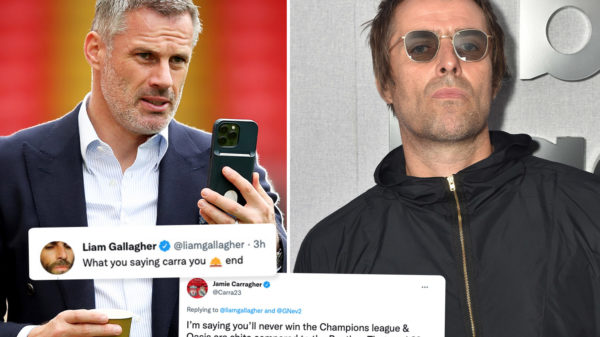 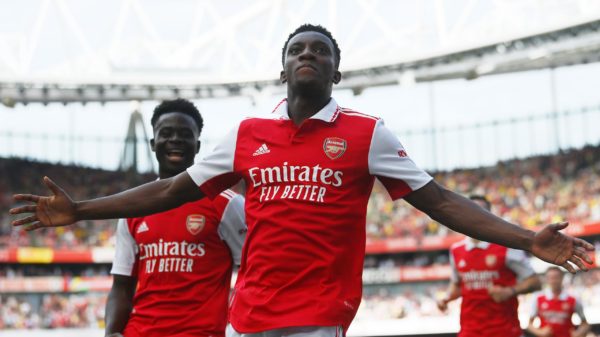