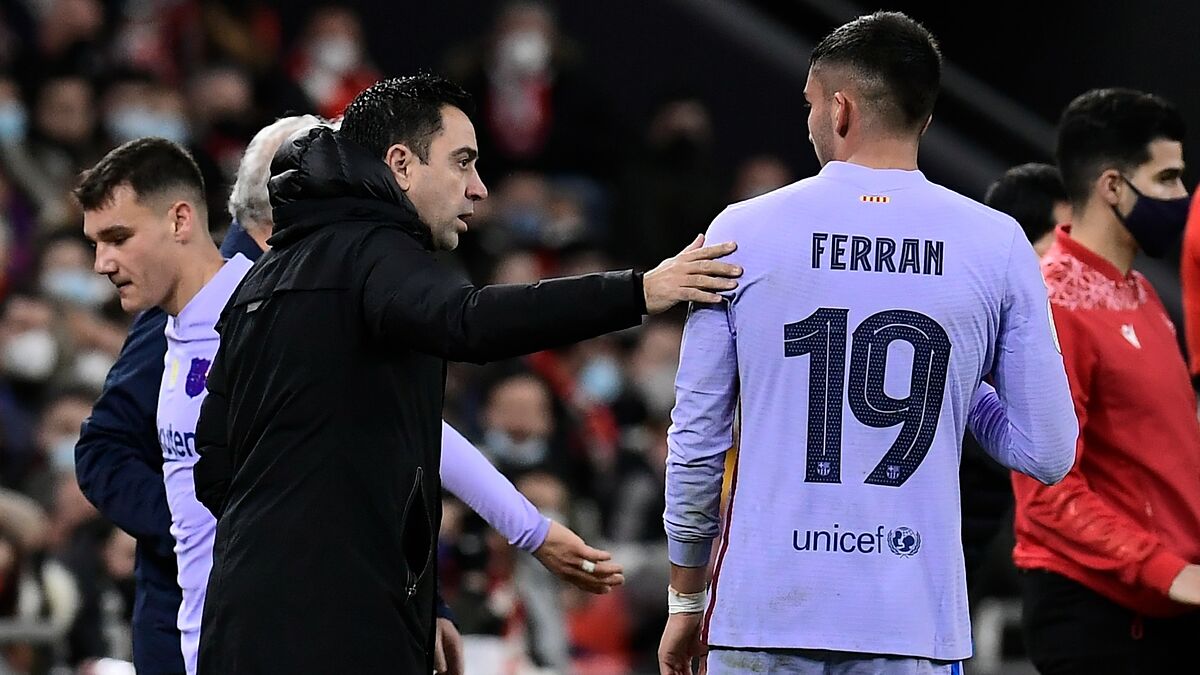 Xavi Hernandez has some decisions to make ahead of Barcelona’s game against Atletico Madrid tomorrow at the Camp Nou.

After a fruitful winter transfer window, Xavi has a number of attackers to call upon for the important LaLiga Santander fixture after being limited due to injuries across the first team squad.

Who do Barcelona have available in attack for Atleti?

Following a flurry of arrivals towards the end of January, Barcelona have a number of quality attacking options to choose from to make a trident of attack.

For the game against Atleti, Xavi has the following attackers available to select: Martin Braithwaite, Luuk de Jong, Abde Ezzalzouli, Ferran Jutgla, Adama Traore, Ferran Torres, Pierre-Emerick Aubameyang and Ousmane Dembele. And interestingly, he has named all of them in the squad for the game.

Memphis Depay and Ansu Fati remain unavailable due to injuries.

Too soon for Aubameyang?

New-signing Pierre-Emerick Aubameyang is someone who can definitely score decisive goals on a regular basis and can be relied upon once fully match fit.

However, given the situation that he had towards the end of his time at Arsenal, he was left out of the squad for a number of weeks, meaning that he is unlikely to start against Atleti despite being in the squad.

The Gabon striker last made an appearance back on December 6 in a Premier League game against Everton at Goodison Park.

Given this, Xavi may rely on youth in Abde and Jutgla until Aubameyang is fully up to speed and ready to make his mark at his new club.

The case for Dembele

Ousmane Dembele has been subject to a lot of attention in recent months due to his decision not to renew his contract with Barcelona, ahead of its expiry in summer.

After handling the contract discussions in a rather poor manner, president Joan Laporta has made it clear that he does not wish for the world cup winner to feature again for Barcelona.

However, Xavi has named Dembele in the squad and could even feature against Los Rojiblancos.