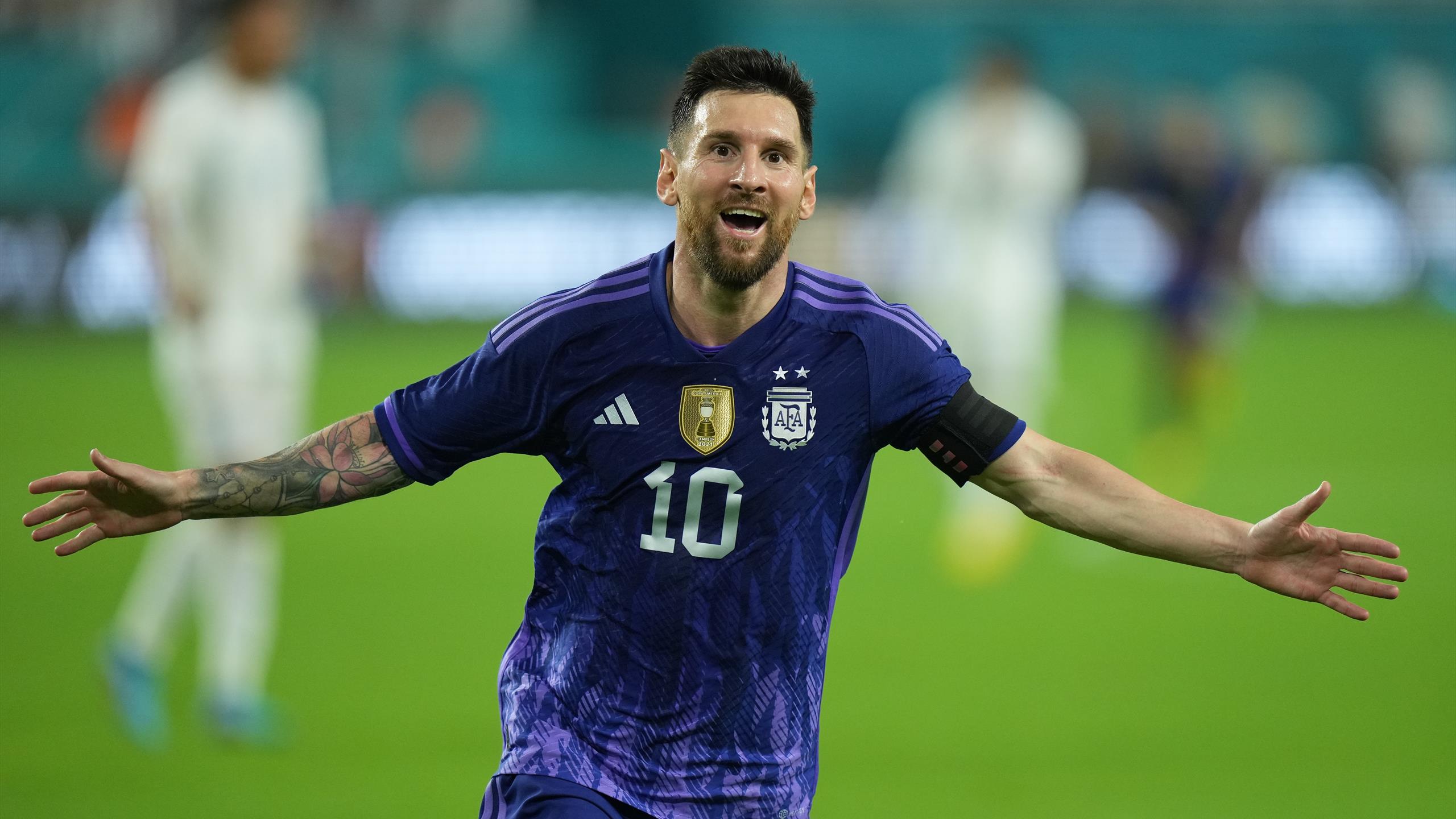 With his contract up at the end of the season, Spanish newspaper Marca reports that Lionel Messi is a target for Barcelona, providing he would take a wage cut. Xavi Hernandez would be keen for the 36-year-old to play alongside youngsters such as Pedri, Ansu Fati and Gavi, but if no deal could be arranged then Barca are keen to bring him back as an ambassador or technical advisor.

Dortmund ready to sell Bellingham for just £83m – Paper Round

Paper Round’s view: Messi was well off the pace last year but things have improved a little this season. While Cristiano Ronaldo has also suffered this season, it appears that time has finally caught up with the two best players of all time. If Barcelona do want him then this would be an emotional rather than pragmatic decision, and that is not the worst thing in football.

Manchester United boss Erik ten Hag would still be interested in signing Barcelona midfielder Frenkie de Jong, according to the Mirror. The 25-year-old Dutch international has been discussed as potentially lacking fitness by his Netherlands international coach Louis van Gaal, which the paper believes might however put off Ten Hag who would want him to hit the ground running in January.

Paper Round’s view: Ten Hag arrived at Old Trafford and must have been underwhelmed by the physical condition of many of his players. For too long they struggled to match their opponents for stamina and intensity and it is not yet clear if the Dutch manager has managed to fundamentally change that, so if De Jong is not fresh then he may not be a January target.

Manchester United are also looking to sign Marcus Rashford to fresh terms to keep him at Old Trafford for the foreseeable future. The 24-year-old forward has improved under their new boss Erik ten Hag and Paris Saint-Germain are circling, according to The Sun. To that end, United will trigger a 12-month contract extension if necessary to keep him at the club next year.

Paper Round’s view: Rashford appears to have turned over a new leaf at United after a couple of years where he had lost his way. He was not the only one, as Jose Mourinho, Ole Gunnar Solskjaer and Ralf Rangnick were unable to get the most out of the squad from one year to the next, but if Rashford is now able to make the most of his talent, keeping him should be a priority.

Everton signed Allan two years ago from Napoli for £21 million but he had failed to make an appearance under Frank Lampard this season, and has now been moved on. The Brazilian has joined Abu Dhabi team Al Wahda on a permanent deal, reports The Daily Mail, with the transfer window still open for the UAE Pro League.

Paper Round’s view: Everton’s transfer policy was certainly busy for a few years but there was nothing cohesive about it, and it almost cost them their place in the Premier League. Lampard looks capable of keeping them up this year and that has given them the chance to reshape their squad for the longer-term. It didn’t work out for Allan, so getting his wages off the books will help.