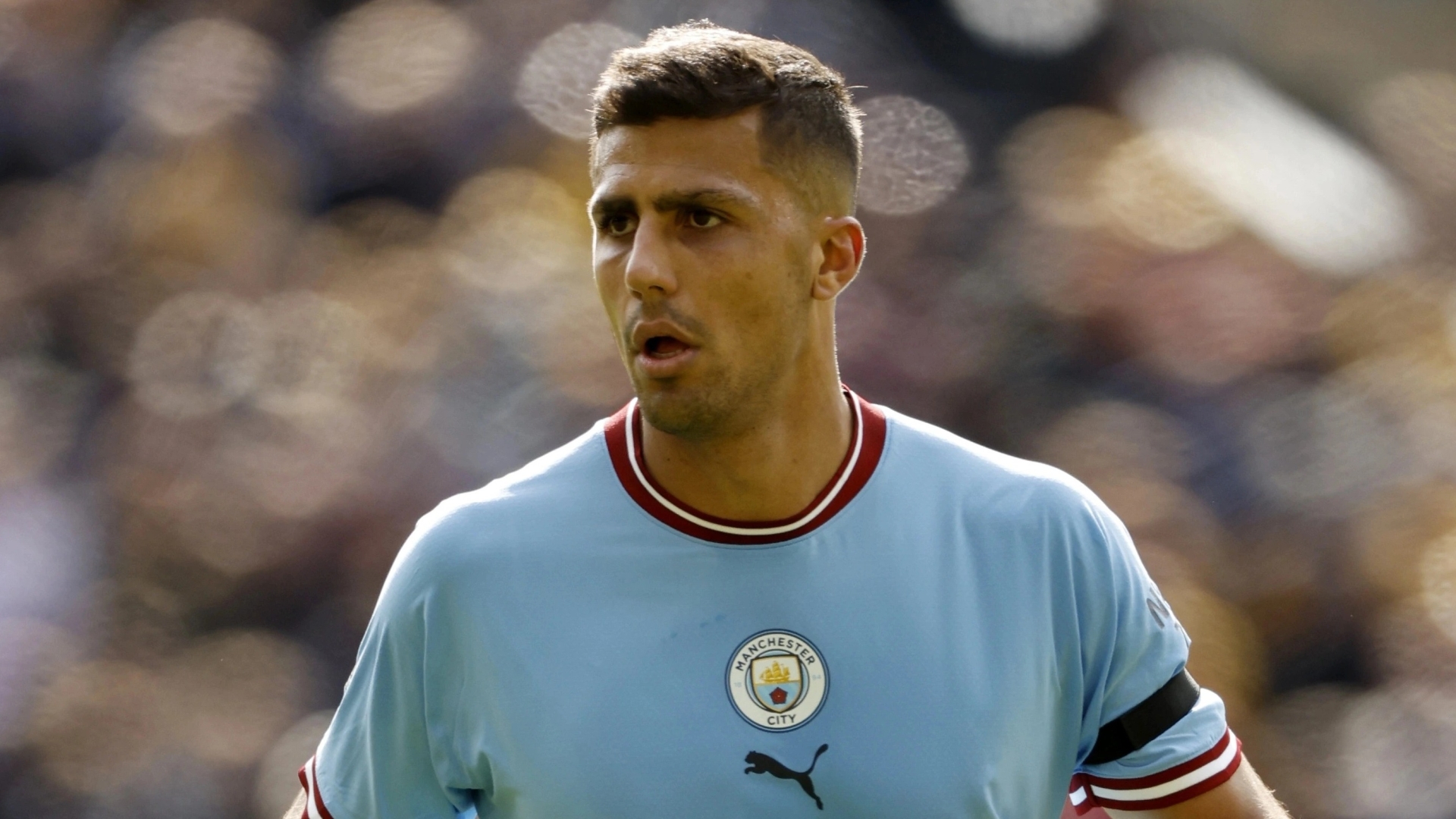 RODRI has been earmarked as one possible name to replace the indomitable Sergio Busquets at Barcelona at the end of the season, reports suggest.

Busquets, 34, is set to leave the Camp Nou when his contract expires at the end of the season after 15 years of distinguished service in the first team.

And the Catalonia-based giants have drawn up a three-man list of candidates to replace him, as reported by Sport.

Manchester City stalwart Rodri is one of the names on the list, and he is joined by fellow Premier League star Jorginho.

The other name on their list is Bayern Munich star Joshua Kimmich.

Barcelona have an idea of who is the top of their wish list but will weigh up the economic factors of such deals. 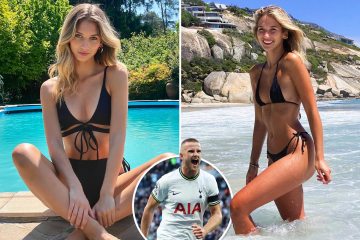 Rodri and Kimmich both have valuations of at least £70million – values the club consider to be high.

Consequently, it means Chelsea star Jorginho is the most likely candidate to replace Busquets in the summer.

The Italian’s future at Stamford Bridge has been up in the air for some time now.

The 30-year-old now has less than a year left on his current deal, meaning he will be a free agent in the summer unless Graham Potter deems him worthy of a new deal under his tutelage.

Previous reports had already hinted that Barcelona were tracking Jorginho with a view to making a move happen as early as January.

Due to the World Cup break Jorginho has just under two months to convince Potter and Todd Boehly of his utility beyond this season if he is to earn a new contract before the next transfer window.

But Barcelona will be waiting in the wings regardless.