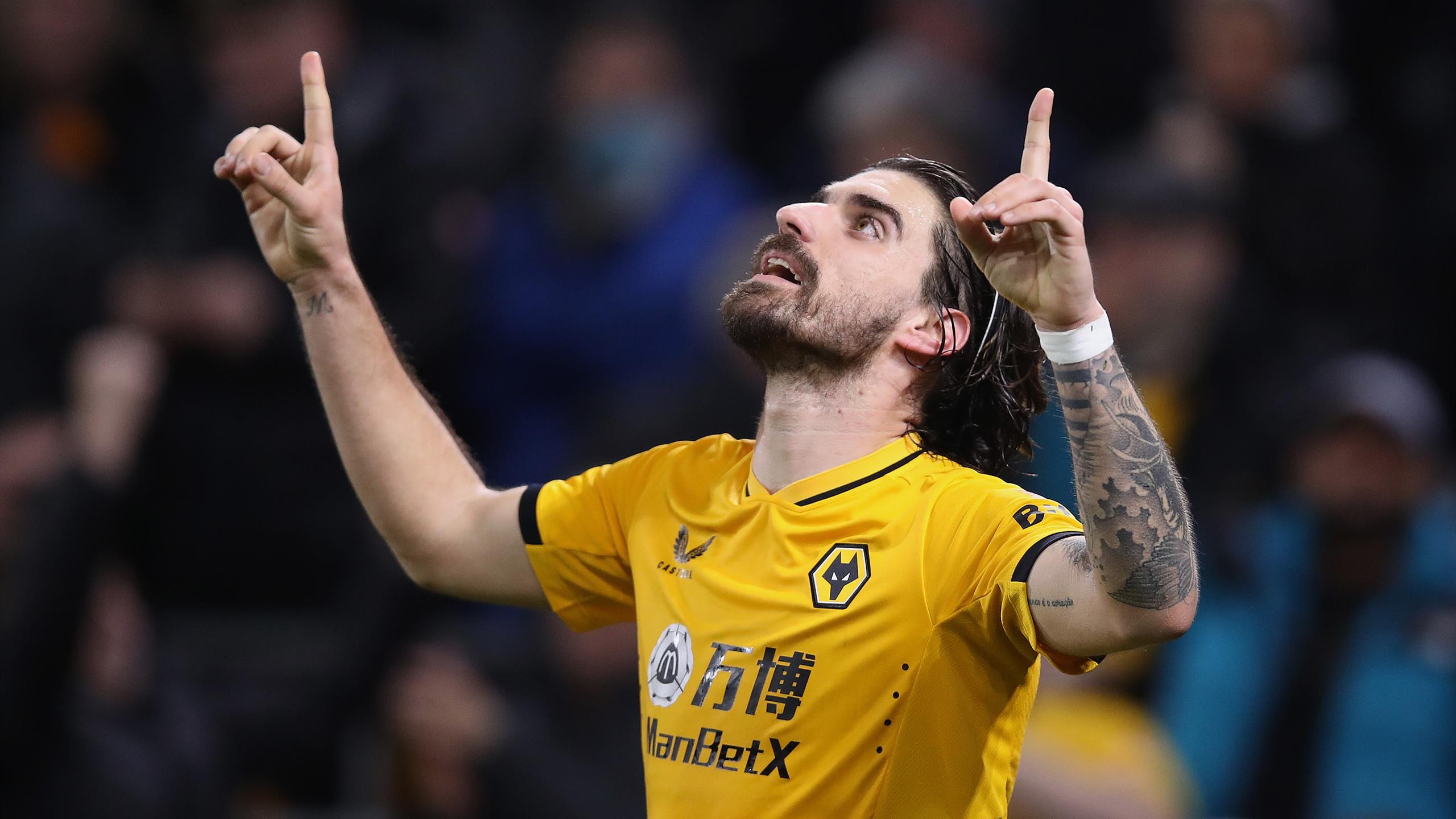 Wolves are preparing for the exit of Ruben Neves. The 25-year-old midfielder is in the final two years of his contract and the Mirror reports that Barcelona will make an offer for the Portuguese player which could include a part-exchange or loan deal with some of their younger players. Wolves want £50 million for the man who could replace Sergio Busquets, who looks set to leave on a free.

Rashford on Mbappe’s shortlist for PSG transfer – Paper Round

Paper Round’s view: Busquets has been at the heart of Barcelona through good times and far worse, and losing him will continue to strip the club of their connection with their successful past. Neves has serious quality and if Wolves really do want £50m then they may be disappointed, because soon he will be able to leave the club for nothing.

Lage close to the sack

The Mail on Sunday reports that Premier League side Wolverhampton Wanderers are considering Bruno Lage’s future at the club. After splashing out in the summer for players such as Goncalo Guedes and Matheus Nunes, the club are still in the bottom three. A loss to West Ham on Saturday means that the Portuguese manager could be facing the sack.

Paper Round’s view: With only a few games of the season gone, it might not normally seem fair to get rid of Lage, but Wolves were struggling last season too. The problem for Wolves now is not whether they should get rid of him, but who could step in quickly to replace him. Sean Dyche would be the obvious choice, but they have tended to recruit from abroad recently.

Shakhtar Donetsk’s 21-year-old winger Mykhaylo Mudryk is linked to Arsenal, Brentford, Newcastle and Arsenal, but the Sun believes that the team leading the race for the Ukrainian international is Nice. The French side are ready to offer £25m for the player, but his current side are looking for double that sum before they countenance selling.

Paper Round’s view: Mudryk is a talented forward who can play on both flanks and at 21 has plenty of potential. Shakhtar are in a tough position right now. They are unable to play in their home city and the country as a whole is being severely hit economically, amongst other things. Getting the most from the sale of Mudryk could keep them going in tough times.

Spanish newspaper Marca reports on three current or former Barcelona players that David Beckham’s Inter Miami are tracking. First up is Nacional’s Luis Suarez, who could move on in November, while Barca’s Sergio Busquets is also a target. Finally, Lionel Messi will consider his options only once the World Cup in Qatar is over.

Paper Round’s view: Inter Miami can offer designated players huge sums, a warm climate, and an easy time on the pitch given the relatively low standard of MLS. For all three players it is the chance to ease into semi-retirement, but given Busquets and Messi still play top-level football in Europe, they may not yet be ready to step down.

Nkunku completes Chelsea medical ahead of transfer – Paper Round