Arsenal's Gabriel Jesus out around 3 months

West Bromwich goalkeeper Sam Johnstone has also been given his debut senior international call up, while Jesse Lingard, John Stones and Luke Shaw have been handed recalls by Southgate.

However, there is no Patrick Bamford in the squad – Southgate was due to make a final check on his fitness this morning.

Jude Bellingham has been included in the squad, but there is some doubt over whether he will be able to join up due to strict Covid restrictions in Germany. 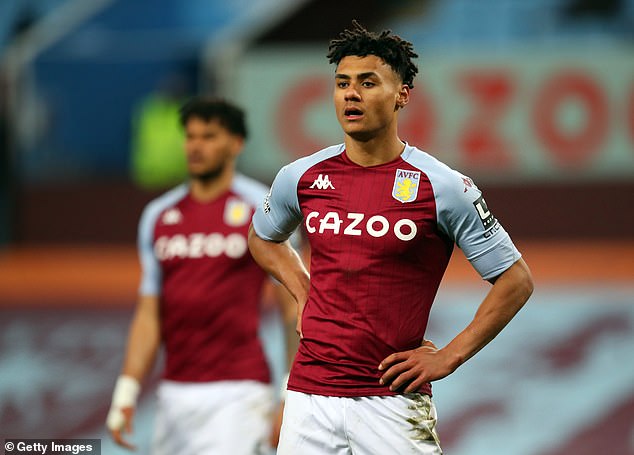 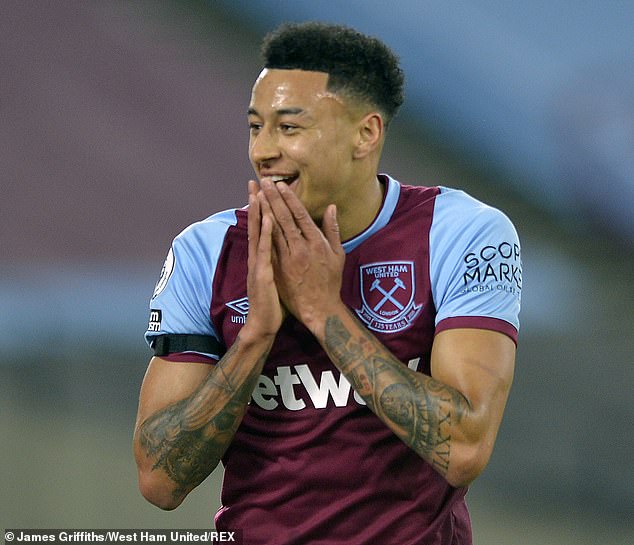 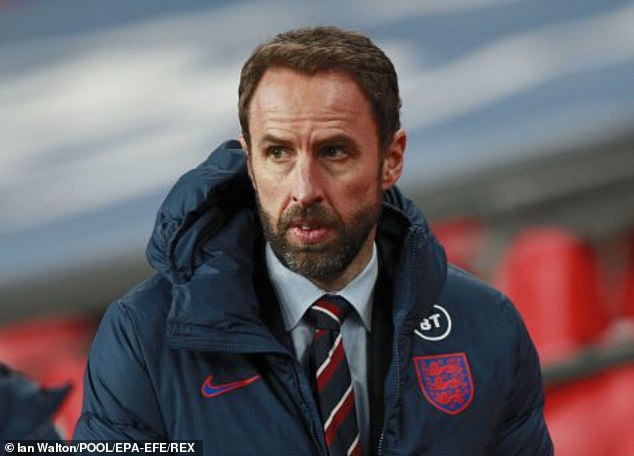 There is no place also for Trent Alexander-Arnold or Harry Winks. Villa’s Jack Grealish also misses out as he returns from injury.

Southgate confirmed that Liverpool man Alexander-Arnold had been dropped, saying: ‘I don’t think he’s played at the level he’s been at during the last few years. He’s a big talent and I’m sure he will play a big role for England in the future.’

Villa forward Watkins has scored 12 club goals this season and receives a first call-up to the senior squad.

Lingard hasn’t been part of an England squad since the 2019 UEFA Nations League in Portugal but his strong form on loan at West Ham from Manchester United has caught Southgate’s eye.

Southgate said: ‘Jesse is a bit fortunate to be in [as] we’ve got injuries in attacking areas but his performances for West Ham have been excellent.

‘We know he can perform at this level. We trust him and think he can play a big part.’

Manchester City defender Stones is enjoying a very good campaign and is rewarded with a first call-up since October 2019, while Manchester United left-back Shaw hasn’t been involved since a Nations League game with Spain in September 2018. 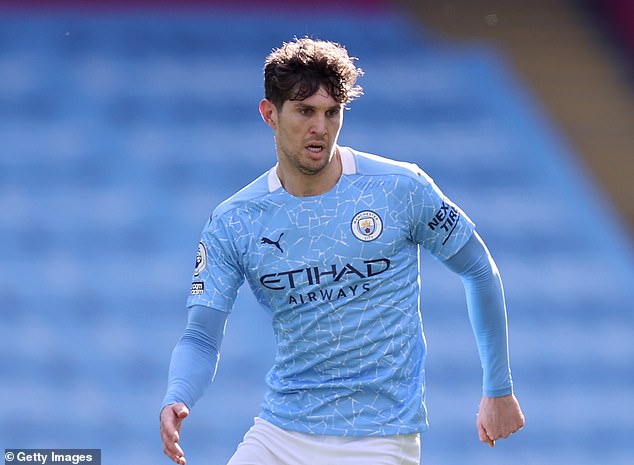 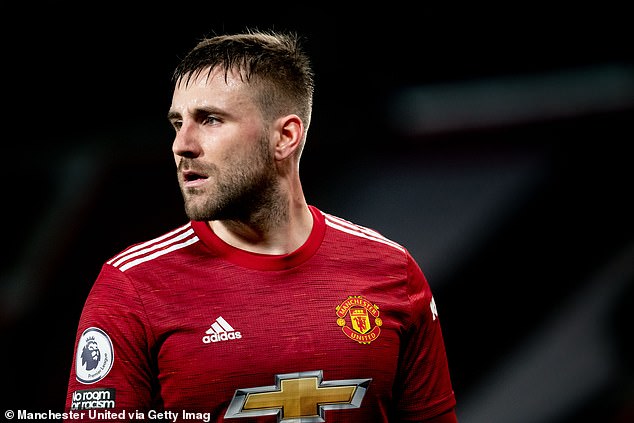 Baggies keeper Johnstone has been capped at every England level from under-16 to under-20 and comes in to the squad following the injury suffered by No 1 Jordan Pickford of Everton.

Kieran Trippier of Atletico Madrid is in the squad despite limited game time this year because of his betting ban.

The 26-strong squad report for duty on Monday morning as they begin their journey to the Qatar World Cup next year with a qualifier triple-header.

They face San Marino at Wembley on Thursday next week before a trip to Albania on Sunday March 28 and a home fixture with Poland on Wednesday March 31.