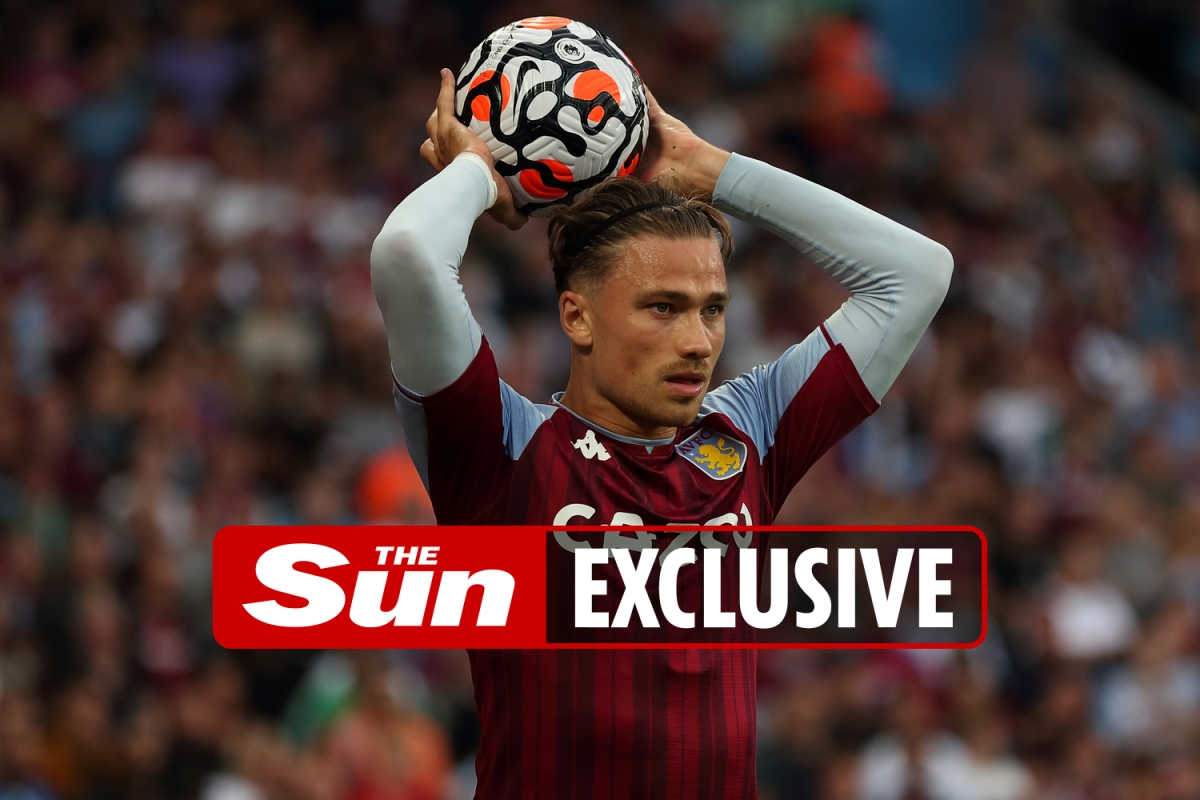 ASTON VILLA star Matty Cash is in talks with Atletico Madrid over a permanent transfer this summer.

Sources in Spain tell us that Cash is among Atleti’s top targets and are willing to splash a fee in the region of £30-£40million during the summer transfer window.

The Spanish champions may be set for a bidding war at the end of the season as other clubs are interested in the right-back.

But the Poland international is keen on a move to the Wanda Metropolitano Stadium, which appears to be likely.

It seems like Atletico will wait until June to put the wheels in motion – but a late January swoop can’t be completely ruled out.

This comes after Villa signed Calum Chambers, who can operate at both right-back and centre-back, from Arsenal.

Chambers has penned a three-and-a-half-year contract with Steven Gerrard’s side before Monday’s transfer deadline day.

Cash joined Villa from Nottingham Forest in 2020 following a £16m deal with the Championship outfit.

The 24-year-old defender, whose contract expires in 2025, has since amassed a total of 51 appearances at Villa Park.

The versatile full-back has been playing a key part in Villa’s defence this season as he has registered 23 appearances across all competitions.

Atletico signed Daniel Wass from Valencia to play in the right side of defence but the Denmark international is primarily a midfielder.