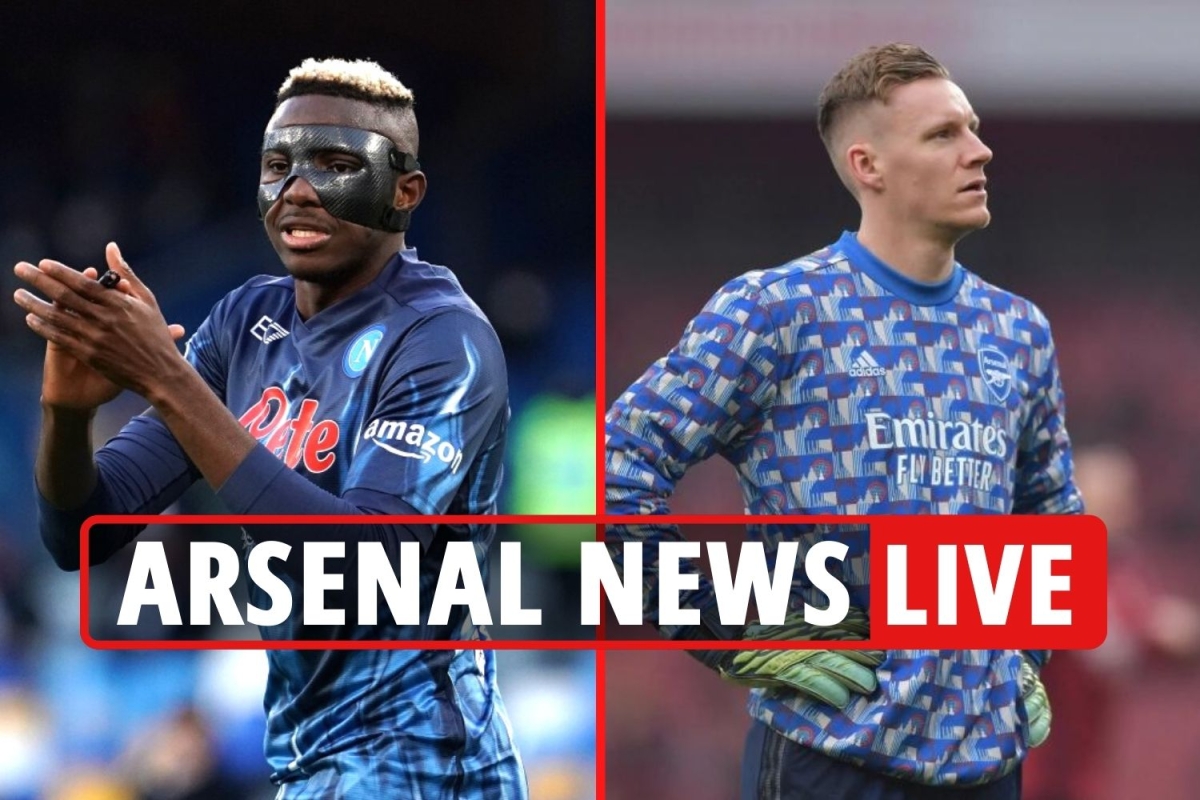 According to The Athletic, an agreement can’t be found for an 18-month loan with an option to buy.

The option is supposedly just under £40million.

But the Arsenal hierarchy are reluctant.

Mohamed Elneny dropped a masterclass in Egypt’s Round of 16 Afcon clash against Ivory Coast.

Elneny was named Man of the Match.

William Saliba is reportedly ready to snub a permanent move to Marseille in order to return to Arsenal when the season ends.

Saliba’s been on loan with the French side this season but he wants to return to North London and fight for his place in Mikel Arteta’s team, according to Football.London.

The Frenchman’s been in fine form while with the Ligue 1 side and it was thought that he would seek to make the switch permanent.

And finally, Arsenal are reportedly set to battle Juventus for the signing of Espanyol striker Raul de Tomas.

Juve seemed to have beaten the Gunners to the recruitment of Fiorentina ace Dusan Vlahovic.

But the Gunners can one over the Serie A giants if they manage to steal Tomas from under their noses.