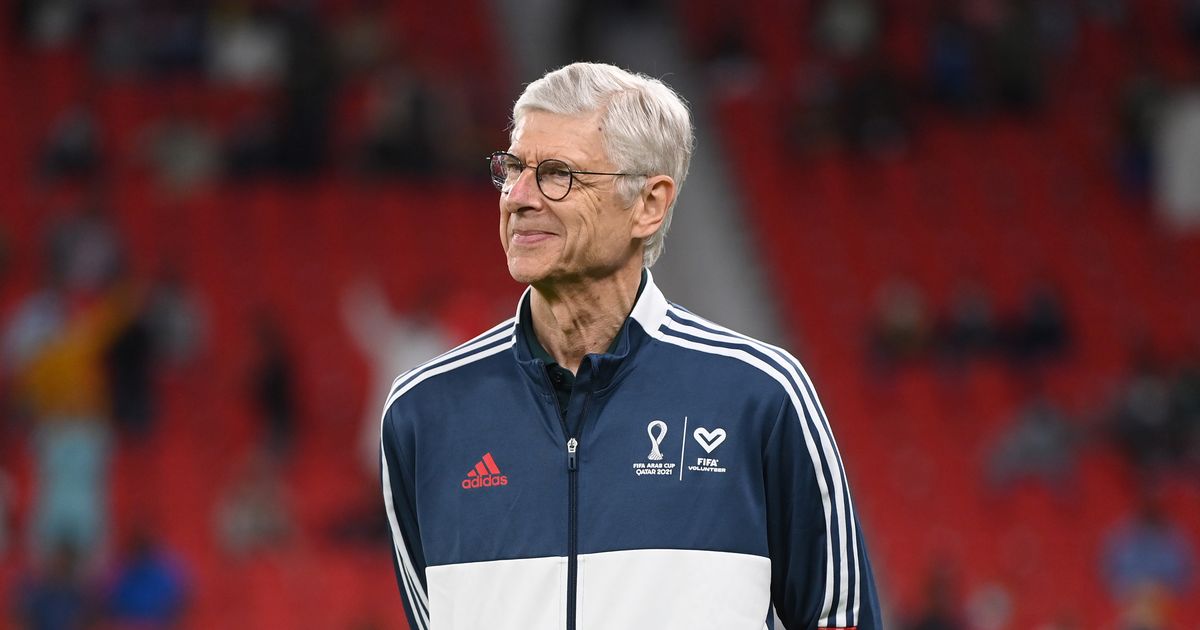 Arteta invites Wenger to return to Arsenal in some capacity

Arsene Wenger will be back in the Monaco dug out on Monday night in a prestigious charity game involving a number of footballing greats.

Wenger who brought the likes of Glenn Hoddle and Mark Hateley to the Principality during his reign as manager there will be in charge of Monaco ruler Prince Albert’s side who are facing a Princess Stephanie Xl managed by former Italy keeper Walter Zenga.

Current France boss Didier Deschamps will be back in playing action together with former stars like Yori Djorkaeff, Fernando Morientes and David Trezeguet.

If it hadn’t have been for knee problems Ian Rush would also have been in action but he will be at the Stade Louis II Stadium having together with his business partner Amar Chopra donated £130,000 towards the Fight Aids charity.

Liverpool legend Rush believes that Wenger’s return to the touchline shouldn’t be temporary and Arsenal should follow up their manager Mikel Arteta’s view that there is unfinished business at the Emirates for their former boss.

“I’m a huge Arsene Wenger fan. He has been fantastic, and even now he never stops when it comes to football,” Rush said.

HAVE YOUR SAY! Should Arsene Wenger consider returning to Arsenal in some capacity? Join the discussion in the comments section.

“He always wants to be actively involved. I have recently read his autobiography and it’s amazing about what he did off the field as well as on it in transforming Arsenal, the new stadium and everything.

“You can see how special he was at Arsenal by seeing what has happened to the club since he left. It was typical of today’s football where if you have a few bad games no matter what you have achieved in the past some fans want you out.

“I feel he could have rebuilt the club again if he had remained in charge. He still had the same energy and enthusiasm. I think they could do with him now there in some capacity.

“I like Mikel Arteta and it was great to see him come out and say that he would love to see Arsene back at Arsenal. I believe that could turn out to be the perfect partnership for the club. Who better to turn to for advice than someone like Arsene Wenger?

“When you read his book you quickly realise that Asenal was his life. It was a good gesture by Arteta.

“Liverpool have never been afraid to involve some of their former players or managers. There’s myself and Kenny Dalglish in ambassadorial roles and on match days there’s lots of ex players around the place connecting with the fans.”

Rush also revealed that he did though turn down the opportunity to play under Wenger.

“When I was leaving Juventus I was asked by my agent whether I wanted to go to Monaco. Arsene was the manager and Glenn Hoddle and Mark Hateley were also there,” he recalled.

“The thing that put me off was the small crowds they used to have, attendances sometimes of little more than 3,000.

“That wasn’t for me. I always came alive playing in front of full houses. When there are few people watching I don’t think I am capable of playing at my best. The more people the better for me. If it’s 50,000 great, I love it. It would inspire me.

“Monaco were offering more money than anyone else but I knew they wouldn’t have seen the best of me in front of small crowds. I ended up going back to Liverpool.

“But it’s going to be nice being in Monaco for this game. I’ve got to know Prince Albert who is a huge football fan. It’s great to do something to help the charity and remind people that the fight against AIDS hasn’t been won yet.”

In this article:Arsenal, Featured, Juventus, Liverpool