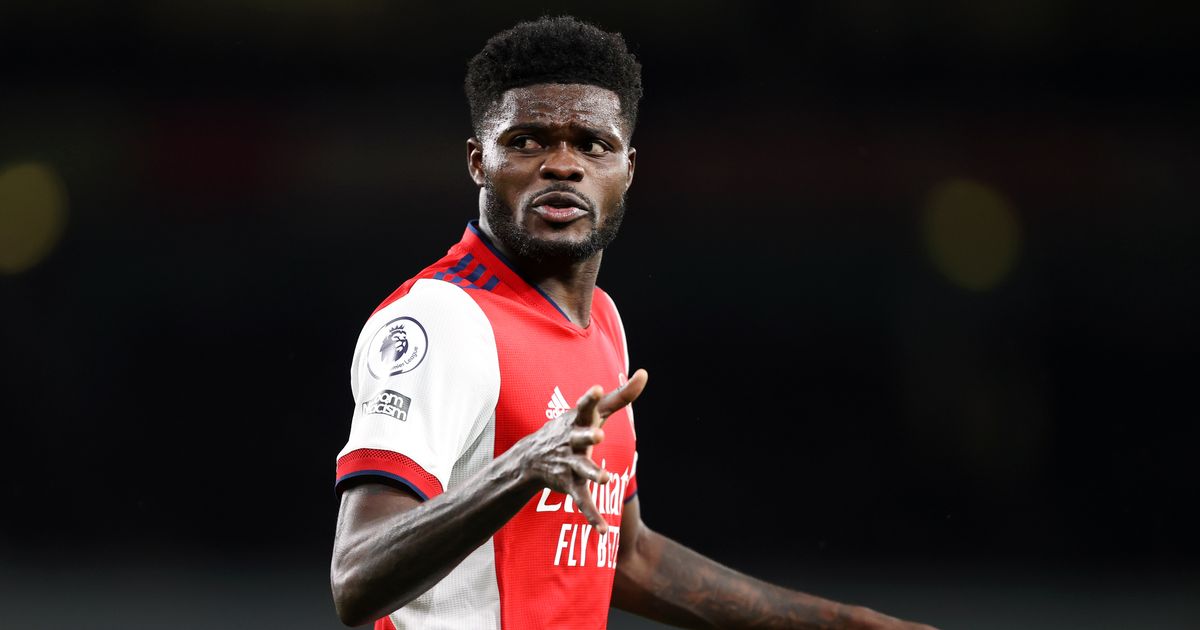 Arsenal boss Mikel Arteta doesn’t need statistics or any pundit to tell him that his side should have wrapped up a top-four finish before the final day of the season.

But some unavoidable events, such as injuries to stars like Thomas Partey, have contributed to their plight. And the Spaniard will be eager to put that right in the summer transfer window in order to prevent a similar collapse from occurring next season.

After a mixed debut campaign in the Premier League in 2020-21, Partey has emerged as a key pillar in the Gunners’ side in the engine room this season. Asserting himself in a similar manner to how Patrick Vieira used to boss the midfield, the Ghanaian has rarely looked out of place alongside Granit Xhaka — that is when he hasn’t been sidelined by injury.

The 28-year-old may be the first to admit his fitness has not been what a team might expect from a £45million signing. Partey has participated in only 24 of Arsenal’s 37 league fixtures so far this season. But when he has featured, the data proves how much better the Gunners are with him than without him. They have lost six matches from 26 with him, compared to seven from 13 when he has been left out due to injury.

Losing his composure in midfield, in addition to his experience and leadership, has been a big blow and it is not something that has passed Arteta by. The Arsenal boss spoke about the importance of keeping him fit, also because it means that other players do not have to play out of position to cover him. “The stats are there and they are unquestionable,” he said. “The win rate when Thomas is there is higher. It is something that is not good for us because in the last two seasons he has not been there as much as we want.

“We need him to play in that role on his own, with the quality he brings and the experience that he brings. And the fact he brings things that are unique that we want. Then we can accommodate players in other positions that for them are more relevant and can determine games in the way that we can.”

The issue Arsenal face is finding another player of Partey’s quality that will be available this summer. The club find themselves in a tricky market situation, particularly if they miss out on a top-four finish, as they will be competing with clubs who have qualified for the Champions League when it comes to players who would improve their squad.

An example would be AS Monaco’s Aurelien Tchouameni, who may be within Arsenal’s price range but is being tracked by Chelsea, Liverpool and Real Madrid. Relying on Albert Sambi Lokonga, a £16m signing from Anderlecht last summer, to make a huge improvement over the summer is not realistic. The Gunners may well try to swoop for Wolves’ Ruben Neves, but the Portuguese is likely to cost upwards of £35m.

Still, it may be worth paying for if it means releasing the burden on Partey and Arsenal next season. The former Atletico Madrid star may have to accept that, with his injury record, he cannot play every game. If Arteta and technical director Edu Gaspar can find another midfield general to ease the workload on Partey, it may hand the north London side a chance to use Partey when they most critically need him – and avoid missing out on the Champions League again. 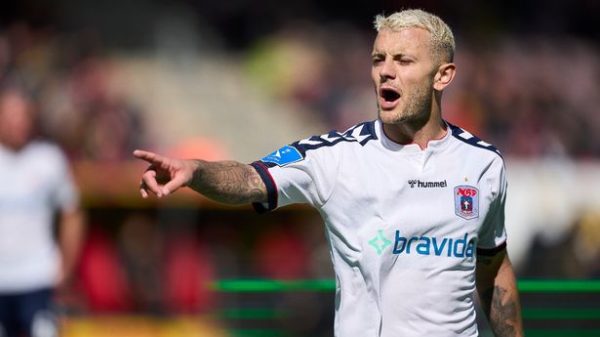