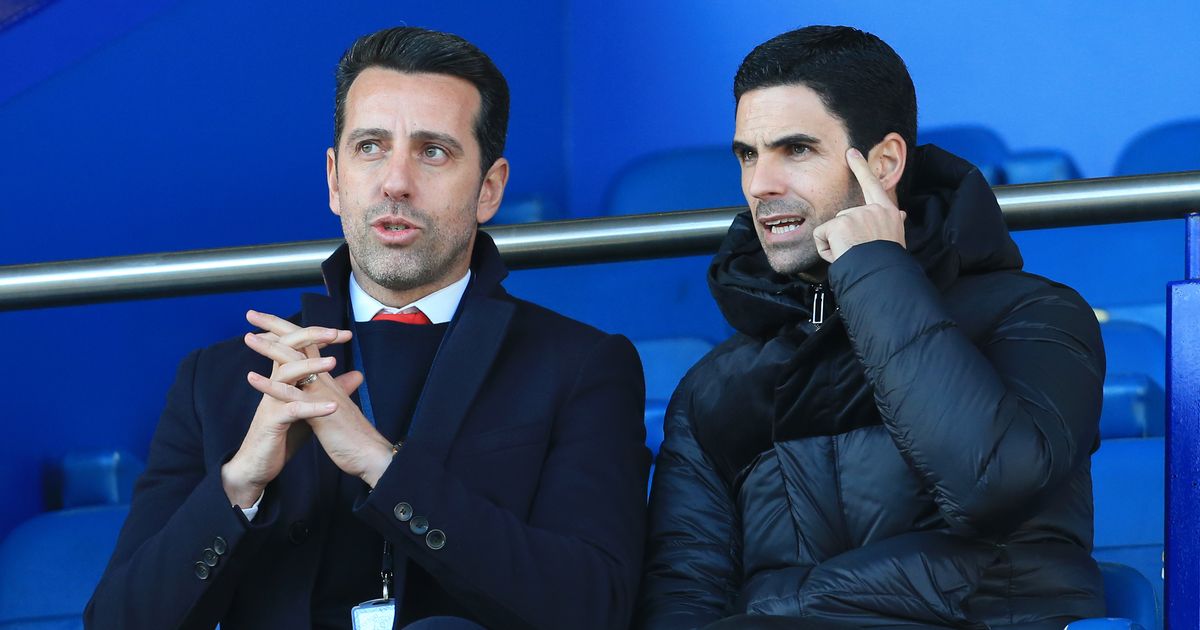 Arsenal look set to achieve their perceived pre-season target of a fifth-placed Premier League finish, but the club’s failure to invest in January has left Mikel Arteta with ‘big problems’ to address

At the start of the season, Arsenal would have been more than satisfied with a fifth-placed finish. However, the manner of their late-season capitulation has left the club in a perilous position and forced to face up to ‘big problems’.

The Gunners followed up a demoralising North London derby defeat to bitter rivals Tottenham with a disastrous 2-0 loss to Newcastle on Monday night – a result which left their Champions League dream in tatters and will provide huge concerns going forward. The sombre mood is a stark contrast from the one which has engulfed the Emirates for much of this campaign.

At the turn of the year, the outlook at Arsenal was looking pretty rosy indeed. Back in early January, the Gunners were charging towards the Champions League with a fourth-placed Premier League finish well within their sights.

Full of optimism, Arsenal fans urged the club to ride the wave of overachievement and invest in the squad in order to make their European dream a reality. However, no investment was forthcoming. How costly that would prove to be.

At the start of the campaign, Europa League football was clearly the aim as Arteta looked to continue Arsenal’s steady ascent back towards the top. Fifth place was very much viewed as a realistic target and a stepping stone to long-term success, but as the Spaniard’s young side continued to exceed expectations on the pitch, it was clear that Arteta’s project was ahead of schedule.

Now, as we approach this season’s swan-song, the club have been made to rue their failures off the pitch. Talk of Arsenal still plotting a summer spending spree despite their Champions League setback, as per The Telegraph, is all well and good, but smacks of a case of too little, too late. How Arteta could have done with those funds a few months ago.

Did Arsenal’s failure to invest in January cost them a top-four Premier League finish this season? Have your say in the comments below

The club’s failure to react in the transfer market and deviate from their strategy when the Spaniard’s project was more advanced than anticipated may well have damaging repercussions. In the grand scheme of things, Arteta’s plan remains in place and on track, but his young side’s implosion of late could leave long-lasting scars.

Immediately after the match, Jamie Carragher declared: “Yes, it is over [for Arsenal] and I think that’s a massive problem, [and] not just this season. I think it’s a huge problem for Mikel Arteta and this Arsenal team going forward.”

A sentiment which was echoed by fellow Sky Sports pundit Gary Neville, who added: “The body language of those Arsenal players at the end tells you it is more than just a defeat. It is a big one for them. I never fully trusted them to get top four all the way through, to be honest with you.

“It shows us where they are at. They got schooled on Thursday at Tottenham, they’ve lacked experience tonight on and off the pitch. That will cause them a big problem tonight.”

And it’s a problem which will take some coming back from. For Arsenal’s aspiring side, the euphoria of exceeding expectations has suddenly been replaced with unexpected agony. Had the Gunners steadily achieved their target of Europa League qualification for next season, one would have backed them to build next year. But now? The club have been made to lick some serious wounds.

Had the board reacted to this season’s success and invested in the team back in January, as opposed to this summer, you get the impression all of this could have been avoided. The fact that Bruno Guimaraes, a player the Gunners snubbed back in January, was the one to hammer the final nail in the Champions League coffin was pertinent.

Let’s hope for Arteta’s sake, the latest setback is case of two steps forward and one step back – not the other way around.