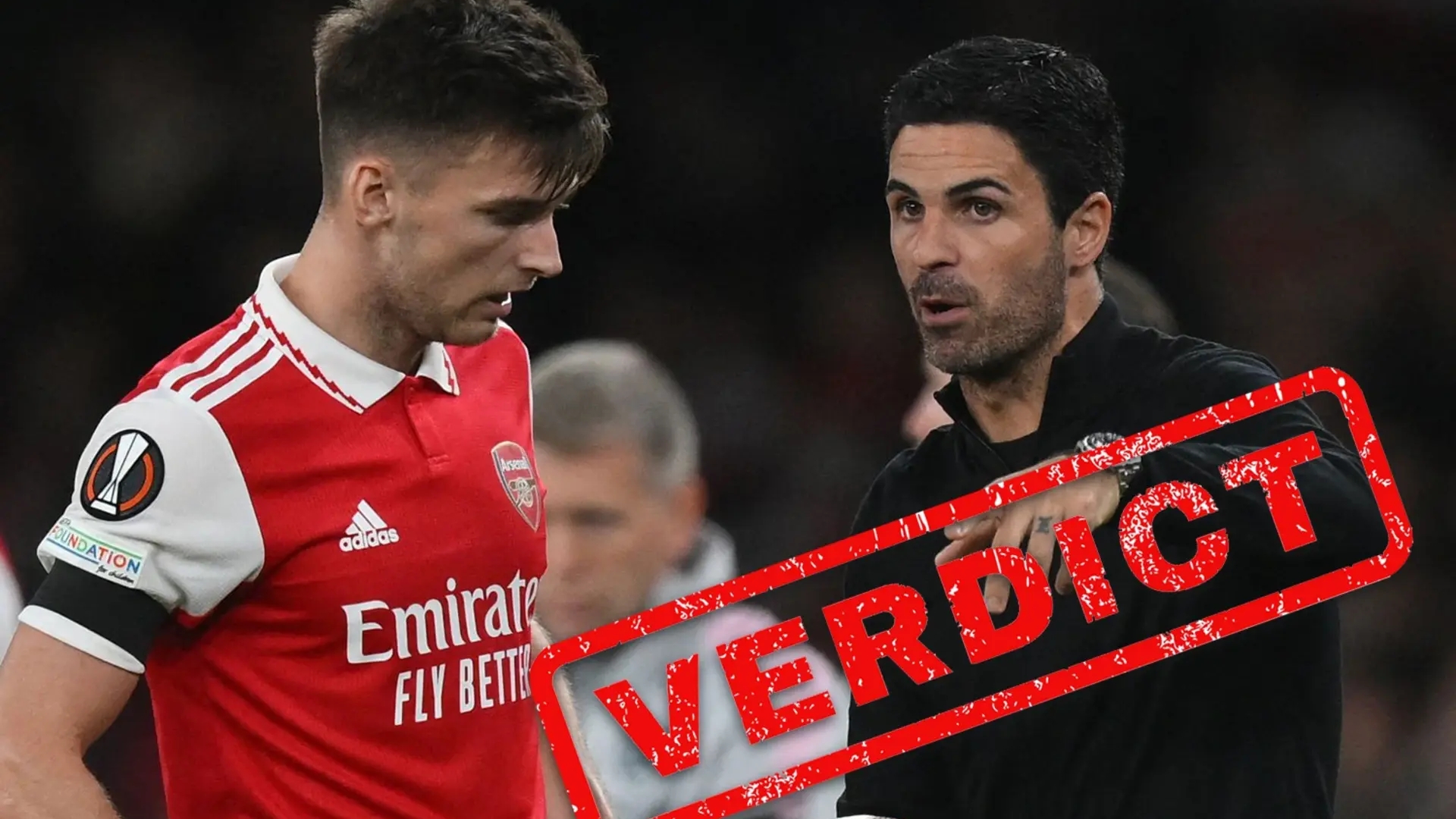 ARSENAL proved they can compete on both fronts on a night where European football returned to the Emirates.

It is now eight home wins in a row for the Gunners in a run that stretches back to last season.

Bodo/Glimt were no match for the Premier League leaders and although Mikel Arteta made eight changes to the side that beat Tottenham on Saturday, Arsenal did not lose their spark.

Summer signing Fabio Vieira was heavily involved in attack but it is Kieran Tierney and Takehiro Tomiyasu who will give their manager most food for thought – for all the right reasons.

Bodo/Glimt could have been a banana skin for the Gunners, and were dressed appropriately in a bright yellow strip, but they showed no sign they could replicate last season’s famous win against Roma in North London.

Arsenal scored twice in the first half but could have had many more if not for poor finishing, with Eddie Nketiah and Vieira coming close. 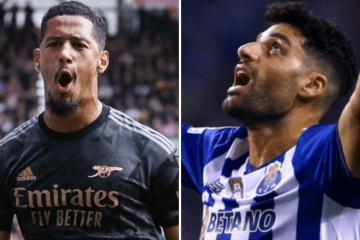 It is reassuring for Arteta that his team looked slick and well organised despite making so many changes, with five second-half substitutes also producing a third goal as Vieira smashed home.

It also bodes well for the rest of their Europa League campaign, with a busy fixture list over the next month that includes games against Liverpool and Chelsea.

Arteta’s priority will be maintaining a title charge but with trips to Bodo/Glimt and PSV Eindhoven coming soon he will need to rely on his squad depth.

That has improved significantly thanks to wise investment over the summer and with Thomas Partey, William Saliba and Oleksandr Zinchenko well rested, Arsenal will be fresh for their trip to Anfield on Sunday.

Zinchenko was left out of the squad but only as a precaution, and he could be ready for selection after playing against Spurs.

But the Ukranian’s place in the team is far from assured with Tierney proving his class against the Norwegians.

He got forward well and almost scored when he hit the post but it is his pace and tenacity that could earn him a start on Sunday, as he may be the best man to deal with Mo Salah.

Tomiyasu could also get the nod for similar reasons though Ben White has been faultless at right-back this season, and Arteta may not want to risk changing a backline that has never looked so strong.

It is a nice headache for the Spanish boss to have and he also has plenty of options in attack with Vieira playing a starring role against Bodo/Glimt. 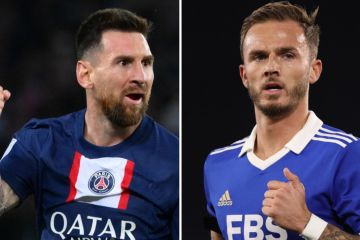 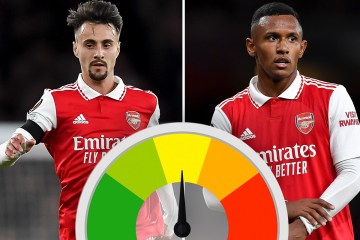 The Portuguese grabbed a goal and an assist and though he is unlikely to start ahead of captain Martin Odegaard, he and Eddie Nketiah are potential matchwinners who can play a role off the bench.

That depth will come in handy in big games for Arsenal this season, including the latter stages of the Europa League – a competition the Gunners will feel they can win after tonight’s display.