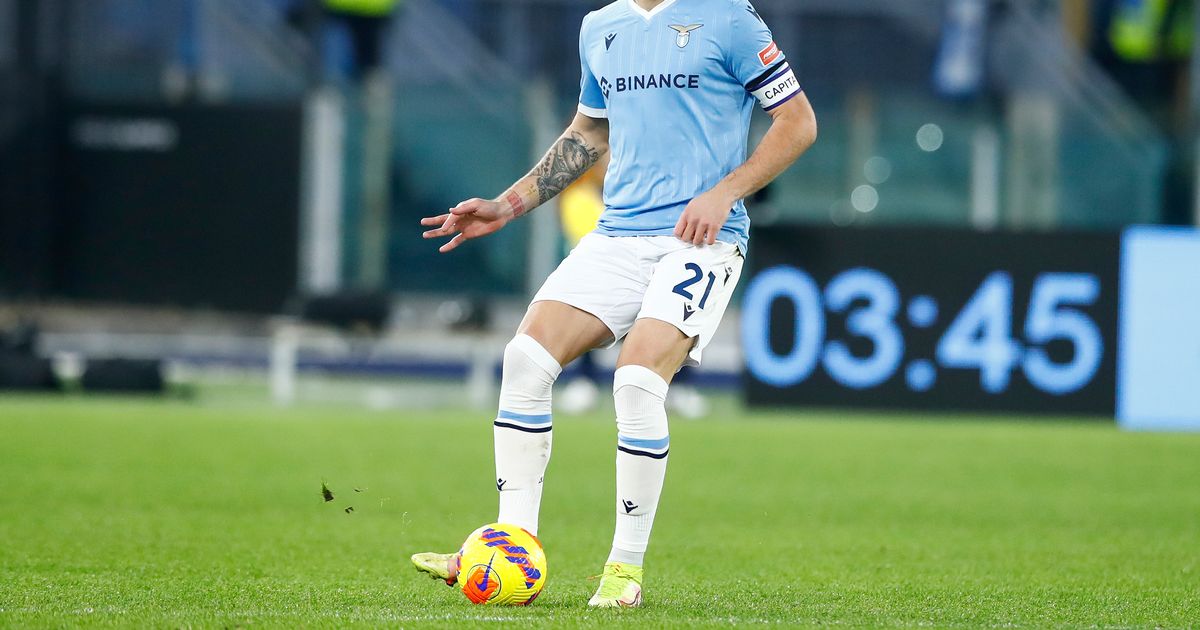 Arsenal’s season has fallen apart within the space of five days following two successive defeats to Tottenham Hotspur and Newcastle United, which has seen them drop out of the top four and all but crush their chances of Champions League football next season.

Despite that, the Gunners have received a boost from Maurizio Sarri in their pursuit of Lazio’s Sergej Milinkovic-Savic, although they have also received a setback with the signing of Bologna full back Aaron Hickey.

With Arsenal now enduring complications with a number of transfer targets, Mirror Football takes a look at all the latest transfer stories coming out of the Emirates Stadium…

Arsenal on alert after Milinkovic-Savic boost

Sergej Milinkovic-Savic is highly sought after this summer by a number of Europe’s top clubs, and with Arsenal having previously registered interest in signing him, they have now been put on high alert after a recent announcement from Lazio boss Maurizio Sarri who claims his player will not be joining a fellow Italian side at the end of the season.

The Serbian midfielder has attracted interest from Arsenal in the past, according to Italian journalist Giulio Cardone via Radio Sei in 2018, in which the report claimed that Unai Emery’s side had offered Milinkovic-Savic a contract. With Sarri ruling out the prospect of his player joining an Italian side in the upcoming window, the Gunners are sure to take notice.

As quoted by transfer specialist Fabrizio Romano, via football.london , the former Blues boss said: “I’m not sure that Sergej Milinkovic-Savic will leave this summer as it’s not easy. But I’m convinced that if it happens, Milinkovic will sign for a foreign club and not an Italian one.”

Should Arsenal make a move for Milinkovic-Savic this summer? Let us know your thoughts in the comments section below.

Arsenal have suffered a setback in their hopes of signing Bologna full back Aaron Hickey following the news that fellow Premier League side Brentford are leading the race for his signature, while Newcastle United are also interested.

It was previously reported by Italian media that the Scottish defender, who can play on either side of the defence, had reached an agreement with Arsenal in what was set to be a £21million, before the Gunners denied any such talk, although there is certainly interest there from Mikel Arteta’s side.

But according to the Times , Brentford are now the frontrunners to secure the 19-year-old’s signature, who is understood to be keen on a move to England, and has impressed with Bologna this term. Hickey has made 34 starts in Serie A this season after moving to Italy in a £1.5m switch from Hearts in 2020.

Arsenal’s defeat to Newcastle on Monday could have serious implications in their pursuit of a number of top transfer targets now that they are almost guaranteed to fail to reach the UEFA Champions League for next season, as reported by the Express .

The Gunners have held talks with Manchester City ’s Gabriel Jesus in the past week, while Leicester City’s Youri Tielemans has also been eyed as a potential candidate to join Mikel Arteta’s ranks ahead of next season, with both players wanting to play regular Champions League football.

Arsenal’s commanding grip on fourth had provided a strong foundation during transfer talks between sporting director Edu and the representatives of Gabriel Jesus and Youri Tielemans, but with the Gunners set to miss out on a top four finish, they are going to have to seriously up their contract offers in order to secure these moves. 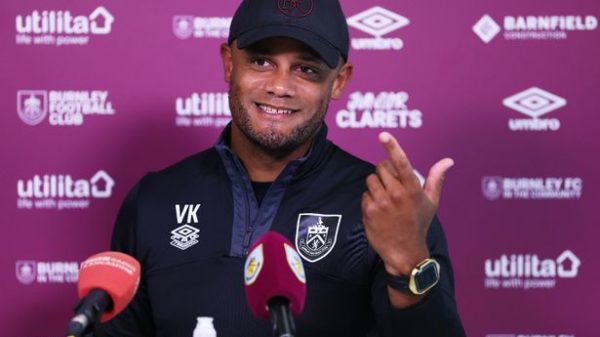