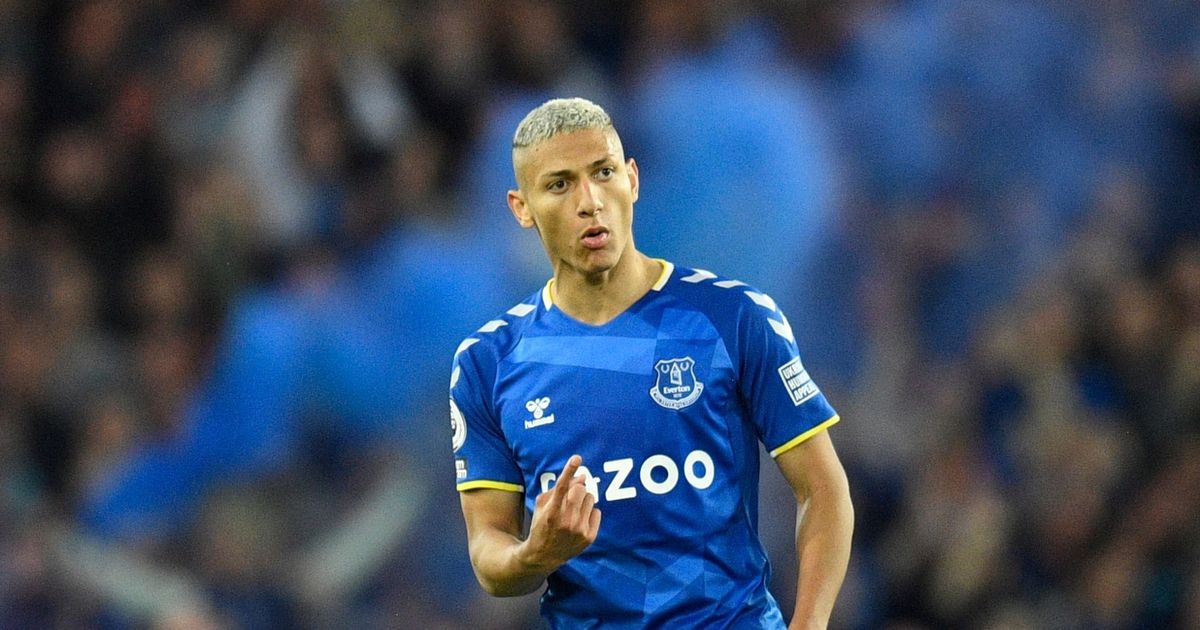 Arsenal look to be one of the top spenders in the upcoming summer transfer market after the club’s owners have revealed that they are ready to back Mikel Arteta following a much-improved season in which they narrowly missed out on the top four.

Gabriel Jesus may have taken over the headlines at the Emirates Stadium but the Gunners have now been linked with a move for Everton ’s Richarlison after ‘sounding out’ his agents, while the north Londoners are also said to be the latest side to express an interest in Inter Milan’s Alessandro Bastoni.

Mikel Arteta remains on the hunt for two new strikers this summer and although Arsenal are growing closer to a deal for Manchester City ’s Gabriel Jesus, the Gunners have reportedly ‘sounded out’ Everton’s Richarlison in recent weeks ahead of a potential move to the Emirates.

The north London club have previously expressed interest in fellow Toffees forward Dominic Calvert-Lewin, but it now appears that his Brazilian teammate has taken centre stage and the Gunners have attempted to make contact with his representatives, according to GOAL.

Richarlison recorded 10 goals and five assists on Merseyside this season as Everton battled off unimaginable relegation to the Championship this season, and a big-money move to the Emirates Stadium this summer could certainly be of interest to the 25-year-old.

Would Richarlison be a better signing than Dominic Calvert-Lewin for Arsenal this summer? Let us know your thoughts in the comments section below.

With reports growing stronger over Arsenal’s decision to sell Gabriel Magalhaes this summer, the Gunners are on the lookout for a new central defender and according to the latest rumours, they have expressed an interest in Inter Milan defender Alessandro Bastoni.

Mikel Arteta spent £50 million on Ben White from Brighton last summer, while he also has Rob Holding in that position, but he is now hoping to seal a deal for a more solid defender this time around as the Gunners look to make up the gap between themselves and the top four.

And according to Wednesday’s edition of Tuttosport, via SempreInter , Arsenal are the latest side to show their interest in signing the Italy international, but will have to compete with Manchester United and Tottenham Hotspur for his signature.

While Mikel Arteta will be eyeing deals for players with plenty of talent and experience to add to his incredibly young side this summer, they will also be monitoring players for the future and according to the latest reports, Arsenal are interested in signing Carney Chukwuemeka.

The Aston Villa youngster has made 11 top flight appearances for the Midlands club this season but his current contract is set to expire next year, and according to SPORT, the Gunners are keeping close tabs on his situation at Villa Park.

However, Barcelona are also said to be interested and have already held meetings with the 18-year-old’s agent, while Villa themselves have tabled him a new contract offer as they fear they may not be able to keep him beyond his current deal.