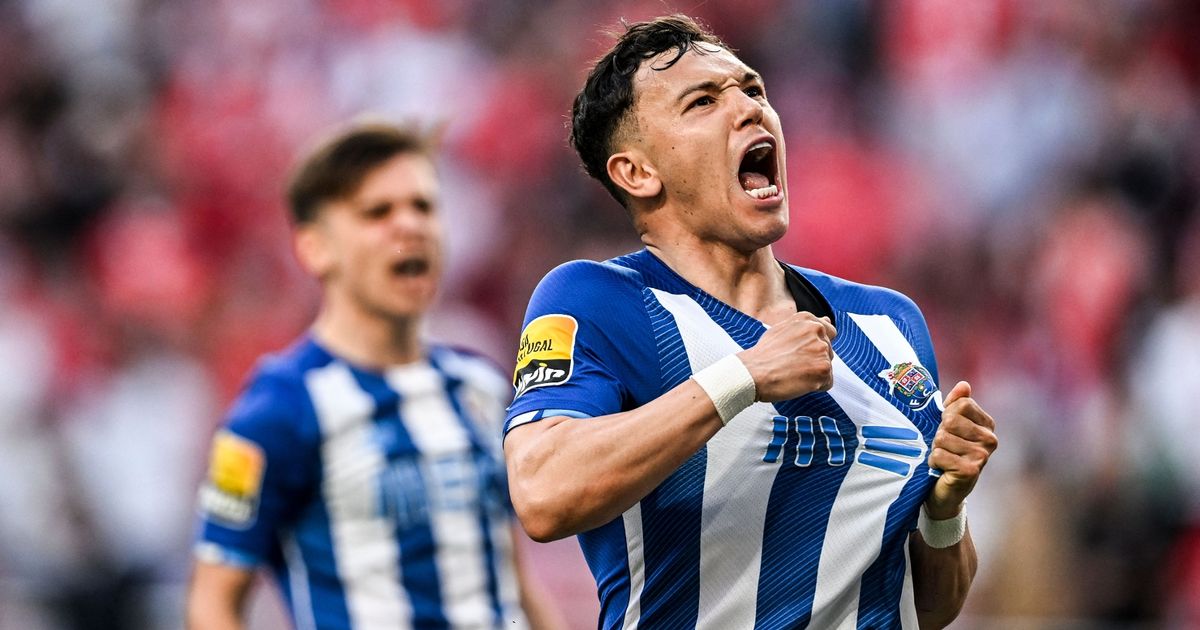 Following a heavy 3-0 defeat in the North London derby on Thursday, the Gunners will be stepping up their summer preparations ahead of next season as reinforcements become a priority

Arsenal may be licking their wounds in the wake of their disappointing loss to Tottenham Hotspur in the North London derby on Thursday night but that has only intensified a number of transfer rumours as the Gunners lack the required firepower in their side.

Nicolas Pepe could be on his way out this summer, only for another Pepe to come in and replace him, while the Gunners are reportedly showing the most interest in Napoli striker Victor Osimhen, as they go in search of at least one new forward this summer.

There is plenty of gossip surrounding the red side of north London, so Mirror Football takes a look at all of the latest transfer news from the Emirates Stadium…

Following previous reports that Arsenal are targeting Porto winger Pepe, it has now been suggested that the Gunners are set to sign him as a potential replacement for their own player with the same name, Nicolas Pepe, according to Portuguese outlet A Bola.

Arsenal’s record signing is being linked with a move away after an underwhelming three seasons in north London, where he has failed to establish himself in Mikel Arteta’s side amid a recurrence of inconsistent form.

As a result, the Gunners could replace him with the Brazilian Pepe from Porto, where the winger has been described as the ‘next Luis Diaz’ since replacing the Colombian following his move to Liverpool in January and impressing ever since.

Is it time for Nicolas Pepe to move on from Arsenal this summer? Let us know your thoughts in the comments section below.

Arsenal may have drawn up a four-man striker shortlist ahead of this summer but reports in Italy have revealed that the Gunners have shown the most interest in signing Napoli striker Victor Osimhen at the end of the season.

According to Sport Mediaset, Mikel Arteta’s side would have to pay up to £85million to secure his signature and prize him away from Napoli, although a number of other clubs will also be monitoring the situation closely.

Osimhen has been one of the stars of the season in Serie A and has scored 17 goals this campaign. However, the Gunners desperately need a new striker and they could cough up the funds in order to secure a guaranteed goalscorer.

Arsenal are said to be interested in signing Racing Club youngster Charly Alcaraz after the 19-year-old has impressed in Argentina’s top flight this season with his performances from midfield.

Despite playing in a different position, Alcaraz has been dubbed the ‘next Lautaro Martinez’, as it is predicted that he will be the next Argentine to swap Racing for a big European club, although whoever signs him will have to pay his £20.5 million release clause.

The Gunners aren’t the only one’s interested though, and will have to fight alongside at least nine other teams for his signature, according to Spanish outlet Marca , including Tottenham, Atletico Madrid, Juventus and both Milan clubs.

In this article:Arsenal, Featured, Juventus, Liverpool, Serie A