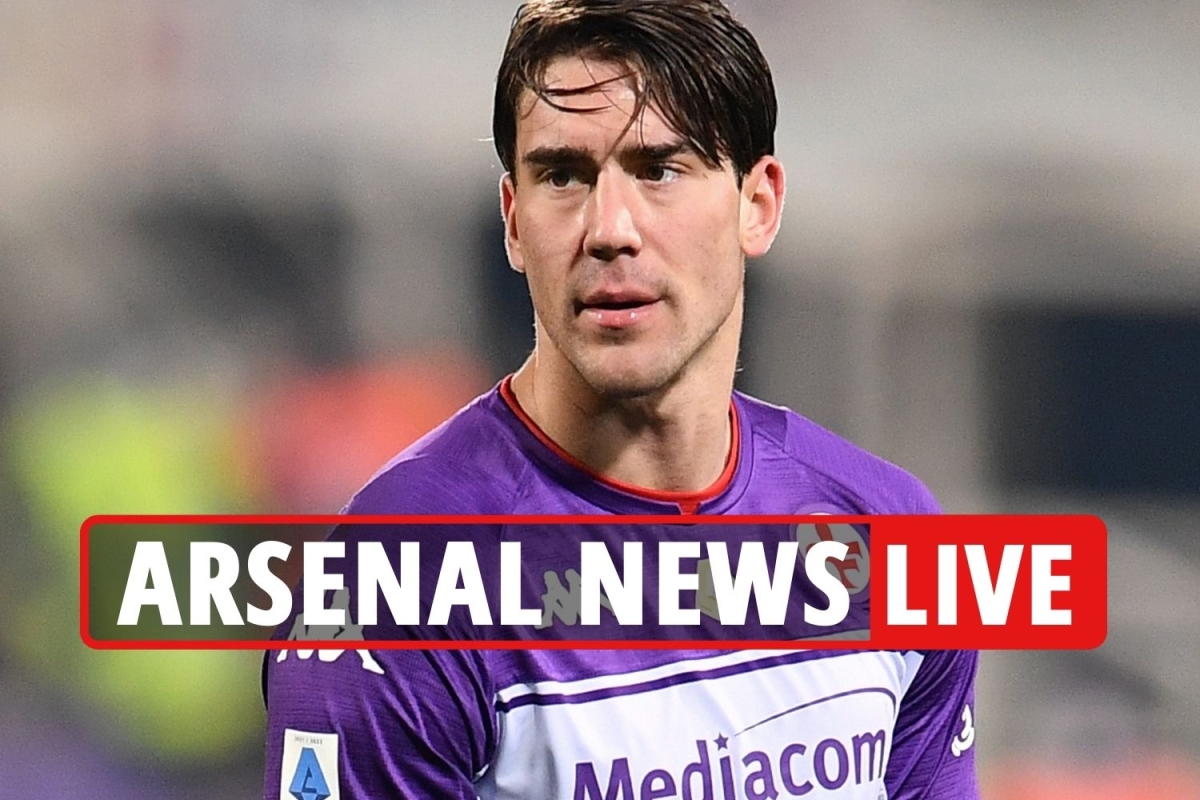 DUSAN VLAHOVIC is up for sale, Fiorentina’s director has now confirmed.

And Joe Barone added that he is already talking to one or more Premier League clubs.

Arsenal are believed to have had a £66m offer accepted, with the fee rising to £88m with add-ons.

But it is believed the Serb may yet choose to stay in Florence for another season before joining Juventus on a free transfer in 2023.

Meanwhile, Pierre-Emerick Aubameyang has been linked with a loan move to Saudi Arabian club Al Nassar – with a view to a PERMANENT £8m move.

The former captain has spoken to fans for the first time since his departure from the Gabon AFCON squad, reassuring fans that his heart is fine, following Covid concerns.

And Thomas Partey has apologised to Arsenal supporters for his red card against Liverpool in his shock comeback from AFCON.