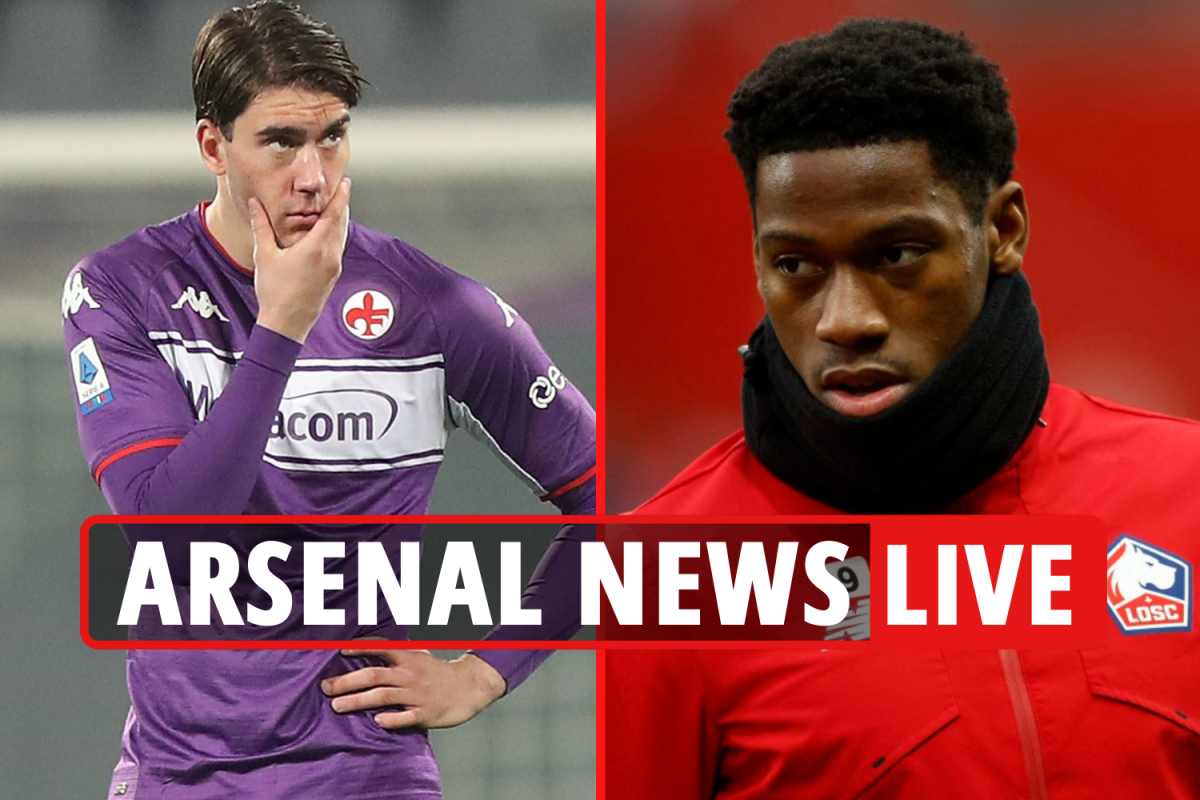 Ousmane Dembele is out of contract at Barcelona at the end of the season, and expected to leave the club this month.

Arsenal are one of a number of teams to be linked with the Frenchman, although former pro Don Hutchinson doesn’t reckon the Gunners should move for the winger.

He believes Dembele is too similar to Nicolas Pepe, who has hardly hit top-gear since his £72million move from Lille.

Speaking on the BBC Radio Five Live Football Daily Podcast, he said: “If I was Liverpool I would [go for Dembele], if I was Arsenal I’m thinking I could get more out of Pepe, they’re two similar players.

“The trouble with Dembele is that he’s not been fit enough at Barca, he’s a wonderful talent, he certainly was at Dortmund.

“If Arsenal threw their money at Dembele I think it would be a risk, but if Liverpool did it he’d be a squad player who’d have to fight for his position.”