ARSENAL are keeping tabs on Fluminese star Matheus Martinelli over a £35million summer transfer, according to reports.

Brazilian outlet Globo Esporte claim the Gunners have been scouting the 19-year-old midfielder for the last few months.

Arsenal have been impressed by what they’ve seen so far from the attacking star – no relation to 2019 signing Gabriel Martinelli.

And now Emirates chiefs are set to make a move for the in-demand star who has a £35m release clause in his contract.

Martinelli only made his debut in December 2020, but has already scored three times in 11 games, impressing scouts across the globe.

However, it’s claimed Arsenal will NOT make a move for the No10 should they manage to extend Martin Odegaard’s loan deal.

The Norwegian star joined Mikel Arteta’s side from Real Madrid in January and has impressed largely playing behind the striker in a 4-2-3-1.

Arteta is keen to keep Odegaard beyond this season.

However, Martinelli will likely be Arsenal’s go-to signing in the summer should Los Blancos opt to keep hold of playmaker.

The Gunners have struggled this season, currently sitting tenth in the Premier League and on the brink of crashing out of Europe following a 1-1 draw at home to Slavia Prague on Thursday.

The shocking season has seen Jamie Carragher claim Arsenal’s senior stars are letting the side down, suggesting Arteta focuses on youth – with Martinelli perhaps the next step.

On the likes of Pierre-Emerick Aubameyang and Alexandre Lacazette, Carragher told the Telegraph: “They are a malignant influence.

“[They] will contaminate the training ground and may leave a negative legacy for the generation which follows.

“What was the club’s strength at the turn of the millennium is a serious weakness in 2021.

“That’s why patience has run out amongst the club’s fanbase.

“They would prefer to see Arteta build around his exciting youngsters.

“Arteta may have no option but to go down that route in the short-term.” 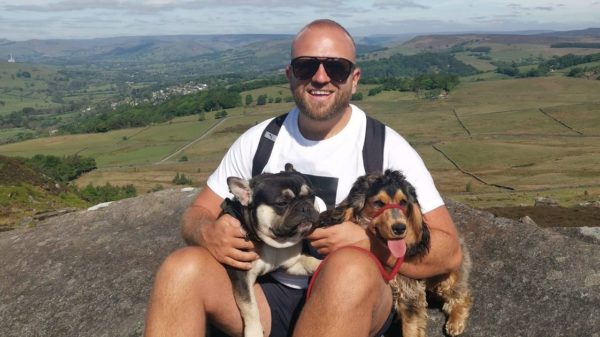 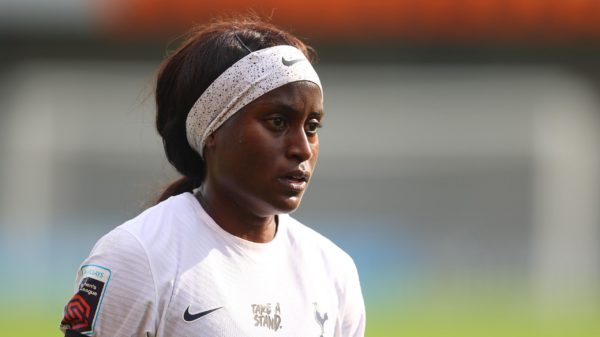 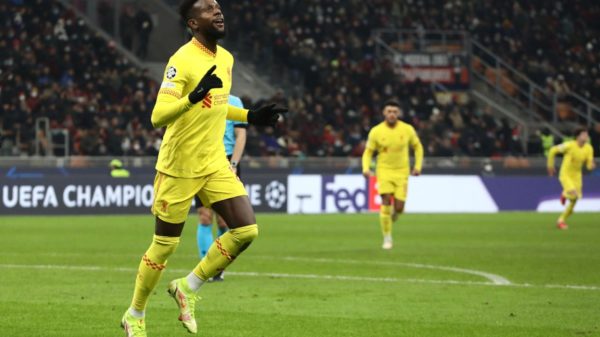 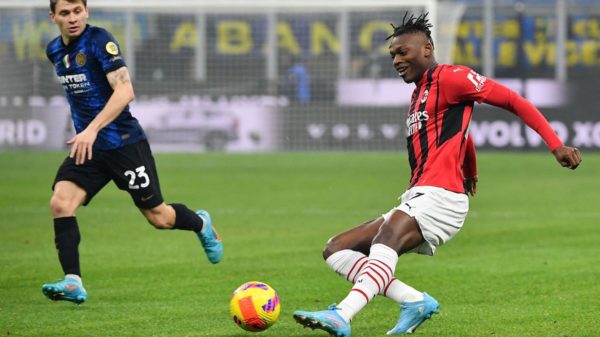