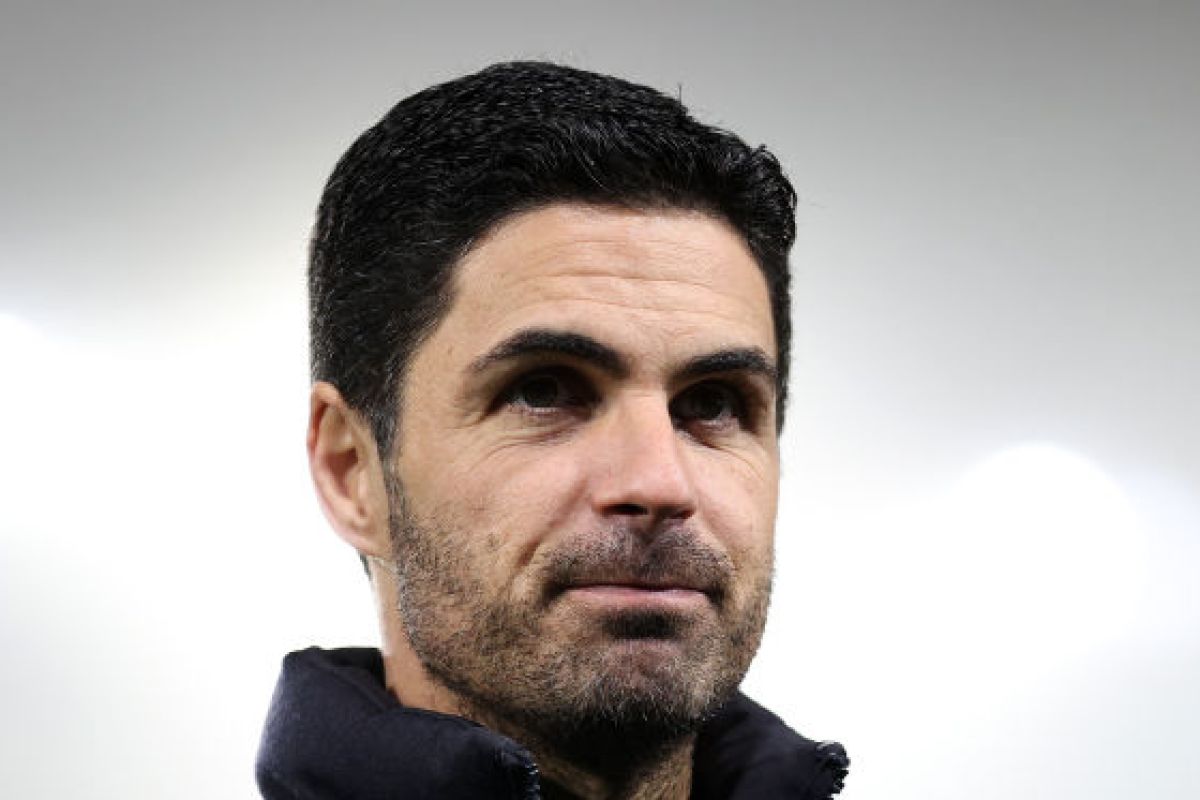 MIKEL ARTETA is reportedly set to be handed a new two-year deal by Arsenal with the club determined to fend off interest from Manchester City.

The 39-year-old, who spent time as Pep Guardiola’s No2 at the Etihad, is tied down at the Emirates until 2023.

That means his contract ends the same time as Guardiola’s at City.

And, despite Arsenal finishing eighth in the Premier League in each of Arteta’s two years in charge, rumours are swirling that he could be his Spanish compatriot’s successor at the Etihad.

The Gunners seem determined not to let that happen and, according to the Daily Mail, Arteta will be offered a new contract before the end of the season.

They state that the ex-Everton midfielder is happy at the club and will welcome talks to extend his stay.

And any extension will see him being handed a pay rise on his £5million-a-year salary in North London.

Just last month Arteta announced that he had held no negotiations with Arsenal as he stated he is not thinking about his future.

Speaking in his pre-match press conference prior to the 4-1 win against Leeds, he said: “No, we haven’t discussed anything like that.

“I think we have many other priorities at the moment that are far more important than that.

“I don’t know [if we will have talks in the summer], really I’m not thinking about that.

“I’m just trying to get the best out of the team, trying to cope with all the situations that we are facing at the moment. Things will happen naturally.”

Guardiola meanwhile has also commented on his future ahead of City’s away clash at Southampton on Saturday.

He remarked: “I’m not good enough to think far away. My future always depends on results.

“So, play Southampton [on Saturday], rest a little bit then [carry on] and at the end of the season we’ll see what happens.”

Before adding: “My decision [when to leave City] will be taken with the club. They gave me everything so I cannot betray them. Or do anything wrong to them. That would not be nice.

“Together we took decisions for me to come here and to extend the contract two times [until now] and it will be the same [in future]: it depends how they feel about me, how I feel myself in the club.

“Now I never think for 24 hours a day what is going to happen far away. In football the end of the season is far away.”