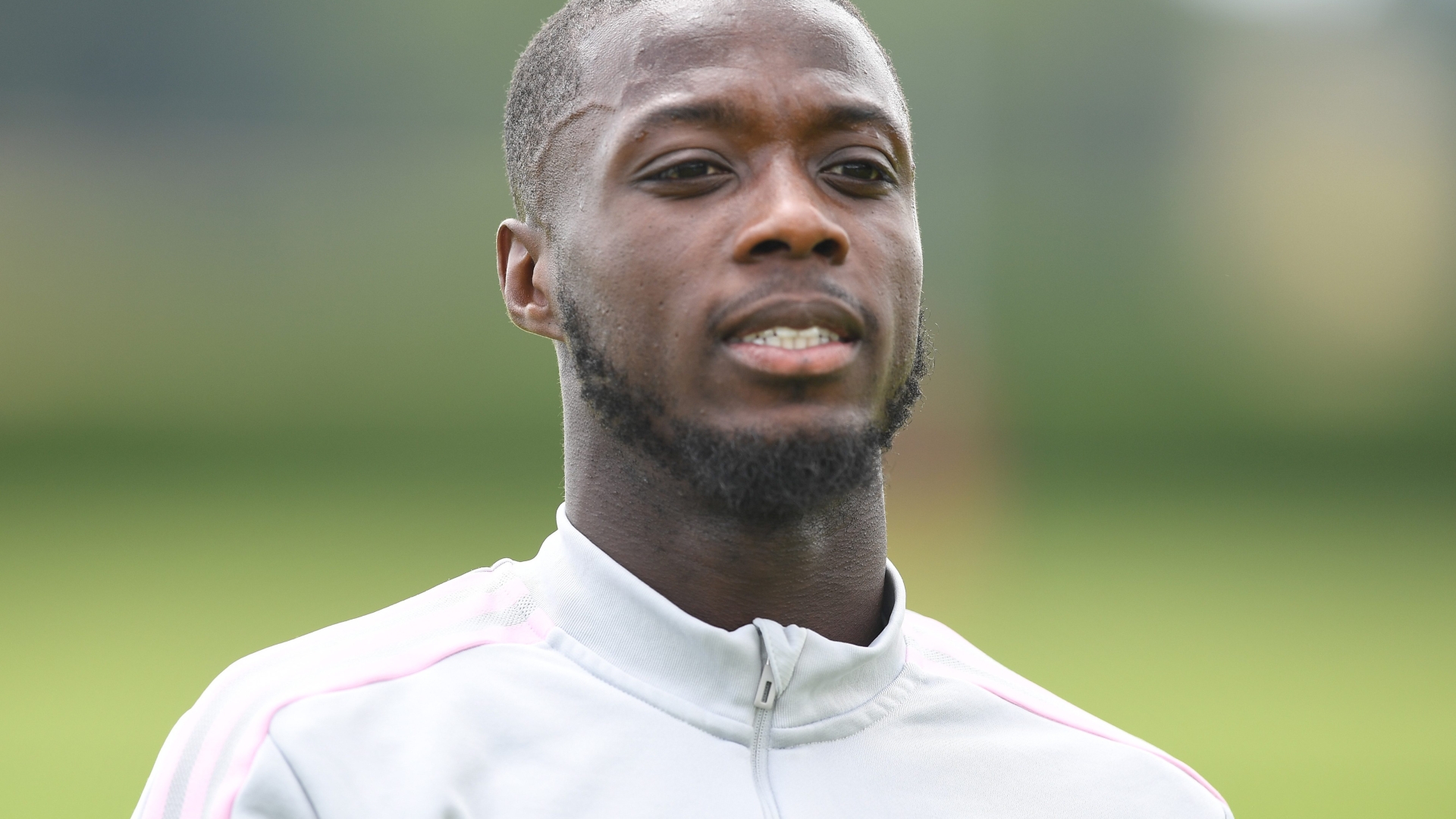 ARSENAL are reportedly struggling to offload club-record signing Nicolas Pepe on a permanent transfer with a loan to Spain on the cards.

The £72million man will be allowed to depart the Emirates this summer after being deemed as surplus to requirements by boss Mikel Arteta.

With the Gunners in the market for another winger, the Ivory Coast international will fall further down the pecking order.

SunSport recently stated how the North London outfit fear being stuck with the 27-year-old having had zero interest in the forward.

And according to PA, Pepe’s £140,000-a-week salary is proving to be a sticking point for potential suitors.

Arsenal are also claimed to be asking for too much money for the 2020 FA Cup winner. 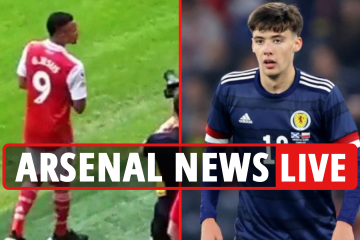 Pepe, who still has two years left to run on his contract, is believed to be on the market for £25m.

A loan move is the most likely outcome for the ex-Lille ace, who mustered just one goal and two assists in 20 Premier League games last season.

“Given valuation/wages, a loan move away from the club is the most likely outcome.

“Aware that Spain is a possible destination.”

Speaking earlier this year, Pepe declared that he could leave Arsenal after stating “we will see what happens” in the summer.

He also remarked: “When a team is winning it is hard for a coach to make changes.

“Mikel has explained that to me and I know I have to work hard in training to get more playing time.

“The coach knows what I think and how hard I am working. It is also about communication.

“Sometimes it is not easy to communicate with the language barrier. It has been a tough season for me.”