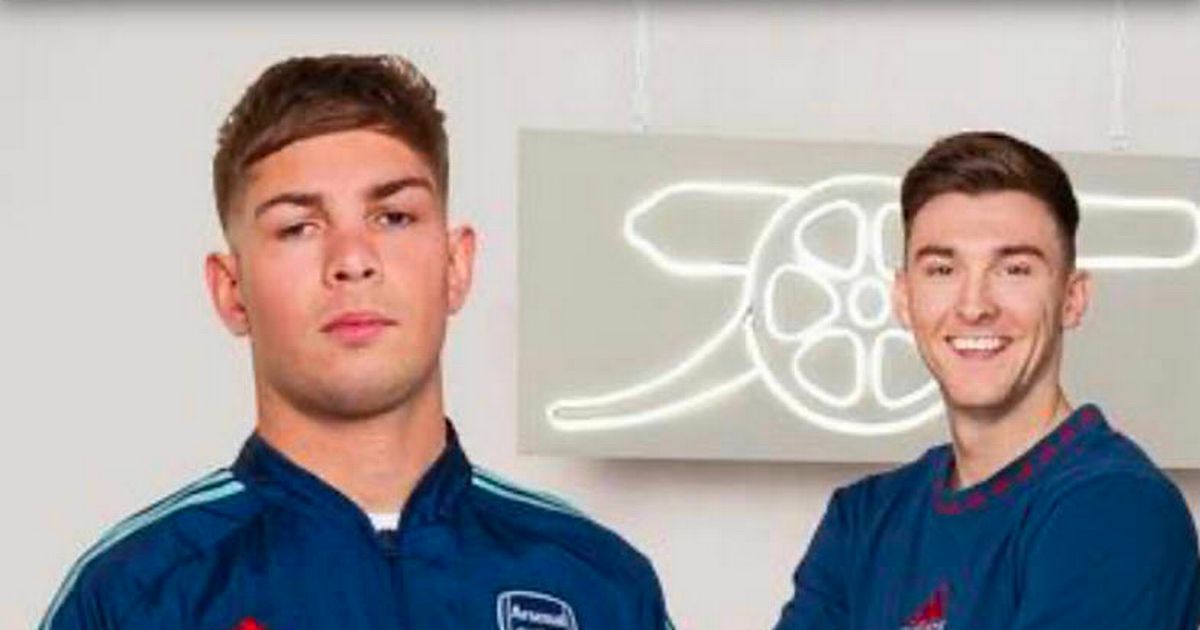 Arsenal have mocked Tottenham with a now-deleted message on their online shop.

When visiting the website, shoppers were prompted with a cheeky message that read: “Your basket is as empty as Tottenham’s trophy cabinet.”

The joke was in relation to Tottenham’s lack of silverware in recent years, winning just two League Cups and sharing one Community Shield since their FA Cup victory in 1991.

The Gunners took down the message on Tuesday afternoon and apologised to their bitter rivals – describing it as an “error”.

Can Tottenham win the FA Cup this season? Let us know in the comments below!

“This was posted to the site in error without appropriate checks and approvals and is being removed as quickly as possible,” read an Arsenal statement.

Tottenham are often mocked for their lack of silverware, losing five finals – including the Champions League in 2019 – during the last 30 years.

The company followed that up by suggesting their mascot – a dog – could do a better job at centre-back than Tottenham’s defenders.

And when Dulux were told to “paint the dusty trophy cabinet”, they replied: “Don’t be silly, surfaces should be dust free before painting.”

Dulux later apologised. “We’re deeply sorry for the posts from Dulux this morning in response to the announcement of our relationships with Spurs,” said the company.

“These do not reflect how proud we are to be the official paint supplier of the club. We’re investigating what happened and apologise to all Spurs fans.”

Tottenham made light of the situation, replying: “We’ll gloss over it this time.”

Spurs striker Harry Kane – who wanted to leave the club last summer – has previously stated his desire to win silverware in the coming years.

“Individual awards are great, they are fantastic achievements,” he said after being named the Premier League Player of the Year at the London Football Awards last April.

“When I look back at the end of my career, these are the things I will go over and take in more but the goal right now as a player is to win team trophies.

“I want to be winning the biggest prizes there is to offer and we are not quite doing that.

“It is bittersweet, I would rather be winning team trophies and this one but it is what it is. I am proud to win it, it means it’s been a good season on the pitch.

“So I have got to try and continue what I am doing.”

Writing in his Daily Star column in December, Paul Merson claimed: “Tottenham are going to win trophies with Antonio Conte. They have finally found the right manager.

“I’d be shocked if they don’t win any silverware in the next two years with him in charge because you can see it’s starting to click for them.”