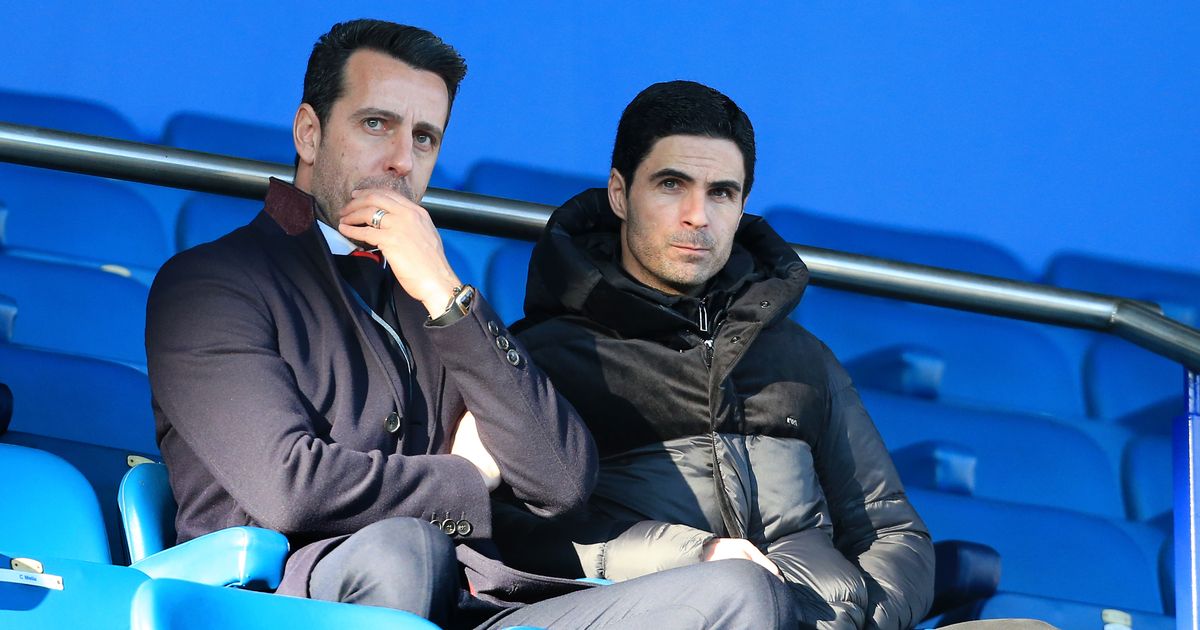 Arsenal’s Mikel Arteta is trying to bring in a new striker this month, with ex-captain Pierre-Emerick Aubameyang set to leave but Fiorentina’s Dusan Vlahovic has turned the club down

Arsenal boss Mikel Arteta is quickly running out of options as he looks to bring in a new striker before the January transfer window closes.

The Gunners went all in for Fiorentina forward Dusan Vlahovic only to see the Serbian opt for a move to Italian giants Juventus instead.

But the club remains keen to bring in a new striker despite missing out on Vlahovic as they also attempt to ship out Pierre-Emerick Aubameyang following the disciplinary breach he committed in December which saw him stripped of the club captaincy and ostracised from Arteta’s squad.

And the Gabon international may be about to get his move after the club received two offers for the striker, with Arteta scrambling around for other options up front.

Join the debate! Who should Arsenal sign in the January transfer window? Let us know what you think here.

Barcelona and Juventus both appear keen to bring Aubameyang in before the transfer window closes, but the player’s destination could hinge on Spanish forward Alvaro Morata.

With Morata set to join Barcelona from Juventus in the coming days, the domino effect of the transfer window could be on full display as the Gunners try to get rid of their former captain.

Dusan Vlahovic’s agent has explained why the Serbian forward has decided to join Juventus rather than Arsenal.

The Gunners have pushed hard to bring in Vlahovic this month only to see their transfer plans go up in smoke after the forward agreed a move to Turin instead.

It has reportedly left Arsenal frustrated at their interest being used as ‘a smokescreen’ while the player and his representative worked on a move to Juventus behind the scenes.

And the player’s agent, Darko Ristic, has issued a very simple reason when asked why Vlahovic is joining The Old Lady.

Mikel Arteta is finding his options dwindling as he aims to bring in a new forward before the transfer window closes.

Dusan Vlahovic will not be arriving at the Emirates Stadium this month as he’s opted to join Juventus instead.

Arteta is said to be keen on Everton’s Dominic Calvert-Lewin as an alternative option, although his club are unlikely to want to sell until the end of the season as they fight to stave off relegation from the Premier League.

That leaves the club looking at Alexander Isak, Jonathan David, Ollie Watkins, Luka Jovic and Diego Costa – but all come with potential obstacles.