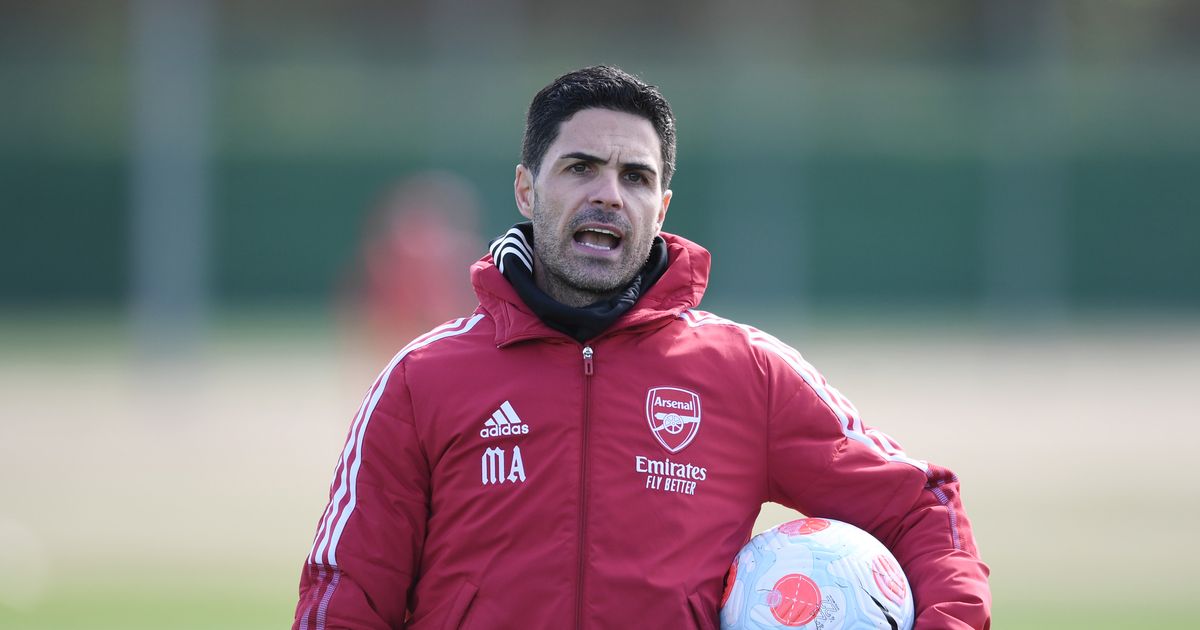 Members of Mikel Arteta’s coaching staff have been criticised by full-back Nuno Tavares for not “understanding how to speak with the players”.

Tavares arrived at Arsenal last summer, making 22 Premier League appearances this season. He has now spoken about controversial Gunners midfielder Granit Xhaka, saying he bridges the gap between the players and Arteta’s coaches.

It comes as Reiss Nelson has opened up on his training struggles during his time with Arsenal. And Barcelona have reportedly named their price for forward Memphis Depay after he was linked with a move to the Gunners.

Join the debate!How would you rate Arsenal’s season?Let us know what you think here.

The Switzerland international has been a controversial figure during his time in north London, previously being stripped of the club captaincy after he swore at Gunners fans in October 2019. He also gave a contentious interview following his side’s 3-0 loss to Tottenham earlier this month where he told his teammates to “stay at home” if they couldn’t handle the pressure of the top four race.

But Tavares has backed Xhaka, insisting the midfielder is a “leader” who helps bridge the gap between players and “the coaches [who] don’t understand how to speak with the players”.

Reiss Nelson has suggested he didn’t train hard enough to break through into the first-team set-up at Arsenal.

The 22-year-old has spent the season on loan at Dutch side Feyenoord, where he has made 21 appearances in the Eredivisie. And, speaking about his struggles at the Emirates, the winger has said he “didn’t care how many training sessions I would do outside of Arsenal” or think about what he was eating.

He also admitted to “staying up too late” and that he “hated going to the gym just to do little stretches”.

Arsenal will need to pay £20million if they want to sign Barcelona forward Memphis Depay this summer, according to reports.

The Gunners are targeting two strikers in the summer transfer window, with Depay one of the players the club is said to be interested in. The Dutchman has had a difficult season in Spain and is not in manager Xavi’s plans for next season – meaning he could be on the move this summer.

But the Gunners will face competition for Depay’s signature, with cash-rich Newcastle United also said to be interested in the Barcelona ace.