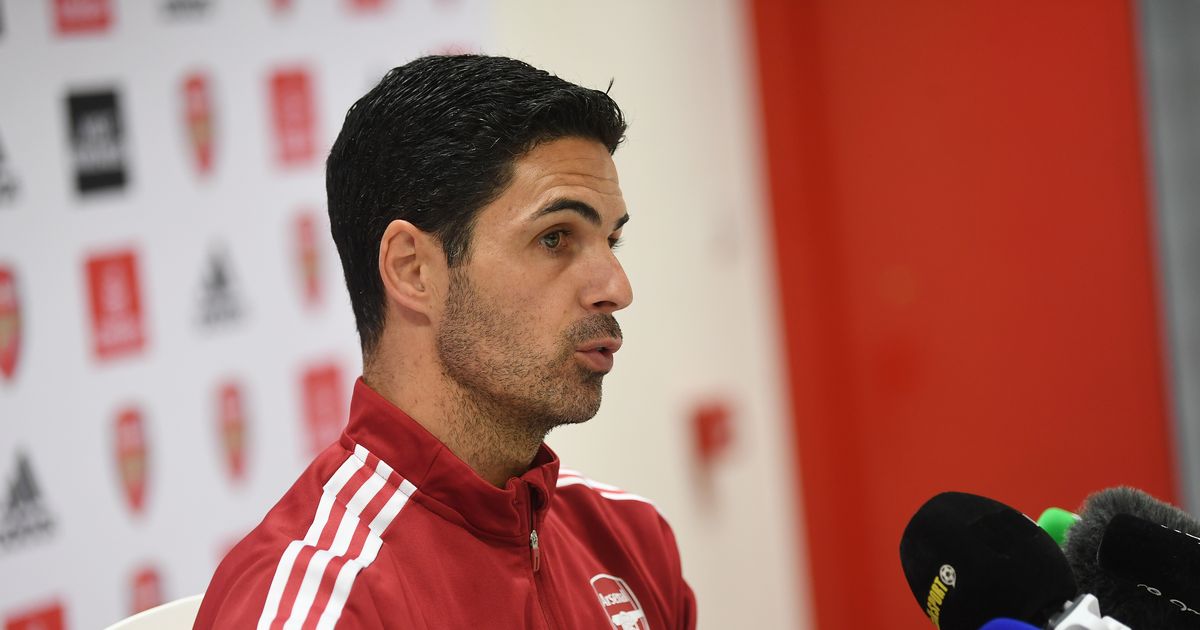 Arsenal’s Mikel Arteta has a clear idea of what the future holds for Eddie Nketiah, Alexandre Lacazette and Mohamed Elneny after getting a boost in the bid to sign Youri Tielemans

Mikel Arteta says Arsenal are now days away from ‘moving on’ from their contract negotiations with Eddie Nketiah, Alexandre Lacazette and Mohamed Elneny.

The Gunners trio will be out of contract this summer with speculation mounting that they will all be leaving the Emirates when their deals expire. And Arteta says the club have “clear ideas of what we want to do” when it comes to the players’ futures. It comes as a summer transfer target has emerged, with Leicester City’s Youri Tielemans reportedly deciding he would be happy to sign for a team in the Europa League next season.

Meanwhile, Lucas Torreira is set for a rather uneasy return to Arsenal with Fiorentina passing on the opportunity to make his loan move permanent.

Join the debate!What’s your assessment of Arsenal’s season?Let us know what you think here.

Arteta to ‘move on’ from contract talks

Mikel Arteta will speak to contract rebel trio Eddie Nketiah, Alexandre Lacazette and Mohamed Elneny in the next few days before “moving on”, the Arsenal boss has said.

Talks with all three players have been taking place for months as the Gunners tried to persuade them to extend their stays in north London. But with their contracts now just weeks away from expiring it appears Arteta now has a clear idea of what the future will hold for each of the three players.

And one who could yet be staying at the Emirates is Elneny, who has been seen posing for photos with the club’s photographer as pictures of the photoshoot were posted on social media.

Arsenal have been boosted in their hopes of signing Leicester City midfielder Youri Tielemans this summer.

The Belgium international is widely expected to leave the Foxes this summer with just one year remaining on his contract at the King Power Stadium. It had previously been reported that the player wanted to move to a side playing in the Champions League, although he has reportedly had a slight climbdown on that view.

Reports now suggest he’d be happy to play in next season’s Europa League – handing Arsenal plenty of encouragement over their move for the midfielder.

Arsenal midfielder Lucas Torreira may be set for a rather uneasy return when he arrives back at Arsenal at the start of next season.

The Uruguayan had hoped to make his loan move to Serie A side Fiorentina permanent, but the Italian outfit have now passed on the opportunity to sign him. It means he will have to go back to the Emirates, unless he can secure a quickfire move before having to report back for duty, despite losing his shirt number and having hit out at the club.

He accused the north London side of ruining his prospects with the Uruguay national team in September 2021 as he complained about the lack of minutes he was getting at Arsenal. But the midfielder may now have to settle for a similar role in Mikel Arteta’s squad next season.

In this article:Arsenal, Champions League, Europa League, Featured, Serie A 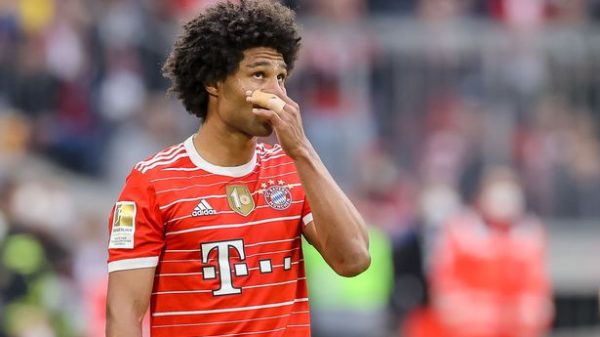 The Gunners are continuing to fight on all fronts for a number of deals this summer but things are proving difficult as the transfer...