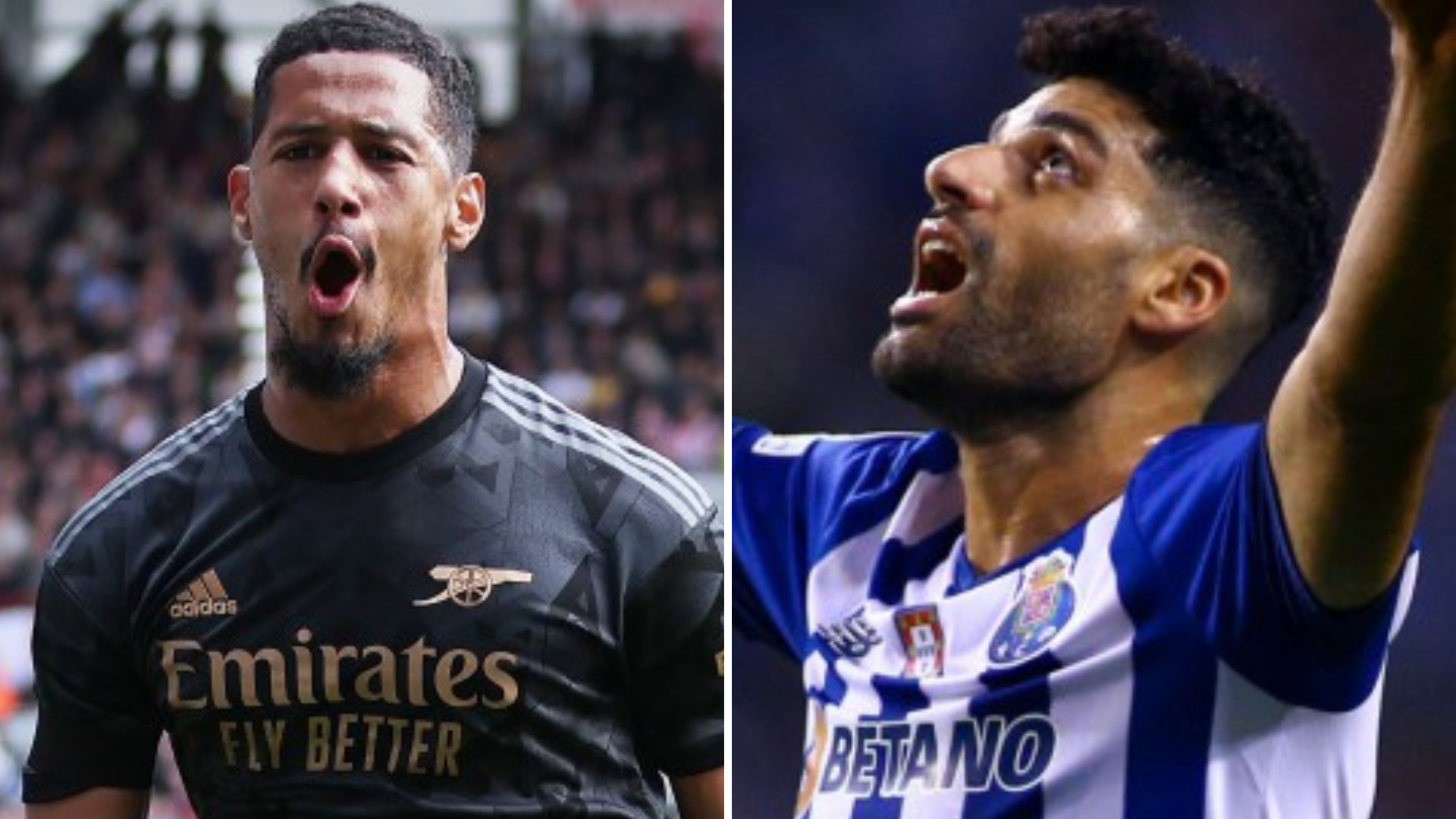 Mikel Arteta has been speaking about youngster Reiss Nelson in glowing terms ahead of this evening’s Europa League clash with Bodo/Glimt.

The 22-year-old winger is expected to start for the Gunners against the Norwegians, and will be hoping to make the most of a rare first team opportunity.

Nelson, who spent last season on loan at Feyenoord, has entered the final year of his contract at the Emirates, but Arteta believes the player has the ability to earn another.

“Yeah, 100 per cent,” the Arsenal boss replied when asked by the Evening Standard if the youngster could be offered a new deal.

“Out there [in training] he is showing it every day, how he is working, a lot of things that he has changed and improved in many things that, in our opinion, could have been better. Now he is on the right track, now he needs to perform.

“After the spell that he had last year on loan, we wanted him back to see if there are any changes, and there’s a prospect that we can really take to the next level.

“We think the potential is there and we think we’ve seen something in Reiss that is special.”