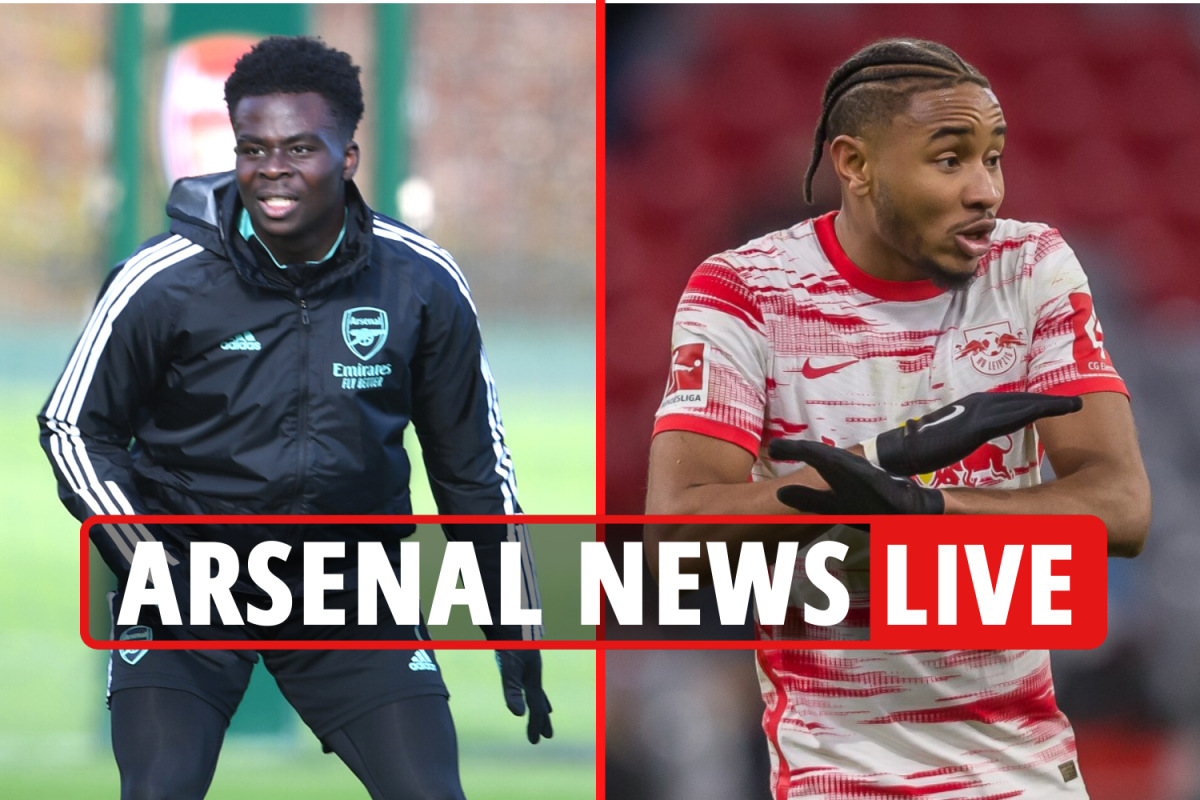 Arsenal should break the bank to sign Borussia Dortmund superstar Erling Haaland, according to former striker Kevin Campbell – even if it’s to the detriment of the rest of the squad.

The Gunners are short of strikers following Pierre-Emerick Aubameyang’s departure, and having missed out on top target Dusan Vlahovic. Captain Alexandre Lacazette is also out of contract this summer.

Speaking to the Highbury Squad, Campbell admitted that “if you can get Haaland, you get him.”

“Haaland is one of the best in the world,” he added. “If you can, then you get the best players in the building.

“If you had to break the bank to get Haaland and that hindered you in filling the squad. Do you do it?

“That’s what we really lack, isn’t it? We lack that striker who is going to bang 20-25 goals in so if you can get that then you get it regardless.”