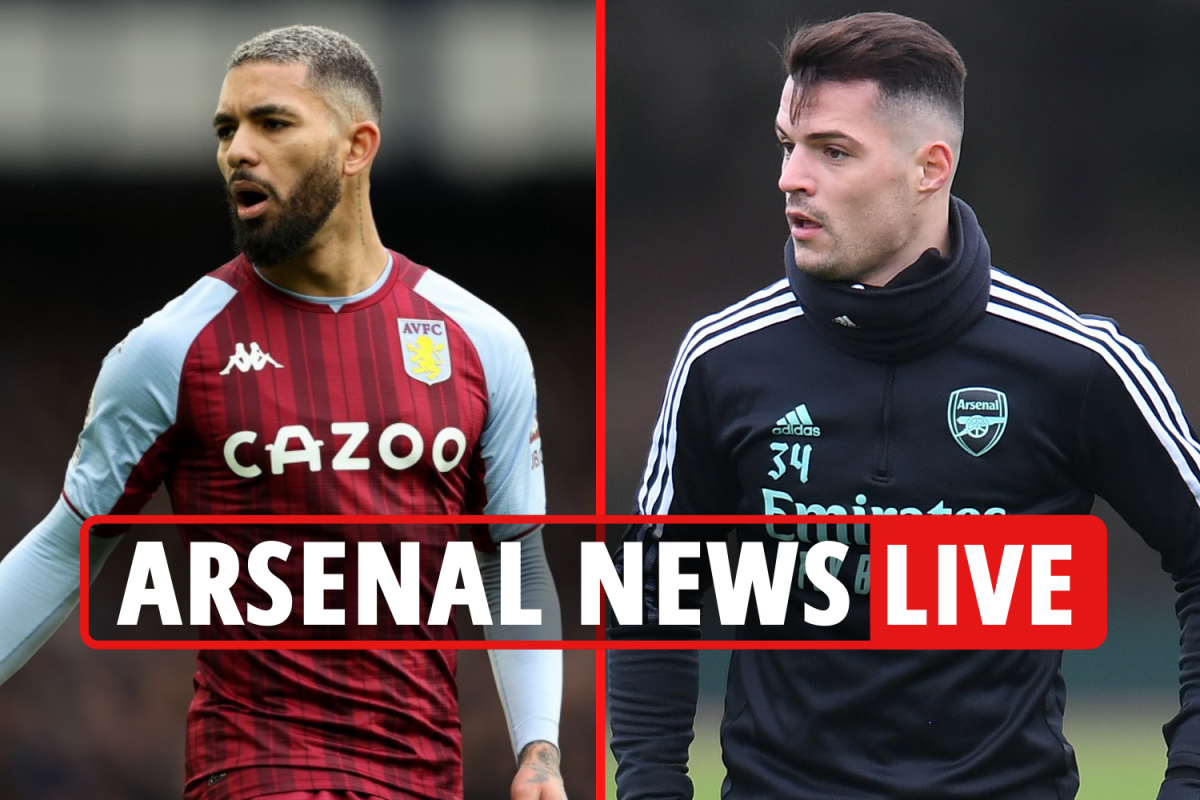 Arteta’s two-reign includes players picking up 14 red cards, including two in the past month – the worst record in the Premier League.

And he told the club website: “We played three games out of five with 10 men, and if that’s one of the things in the last 17 games that we continue to do, our chances to be where we are going to be really low.

“We need to maintain the togetherness. We have to keep improving our game model and we have to go game by game.”

Asked how he will tackle the problem, the Spaniard added: “First of all how we raise them throughout our academy, the type of characters that we build and that’s the best way to do it in that pathway.

“So when you see certain behaviours daily, they become habits and those habits are easy to follow and once they’re integrated, I don’t think anybody can escape from that and try to do something different, because it gets exposed.”