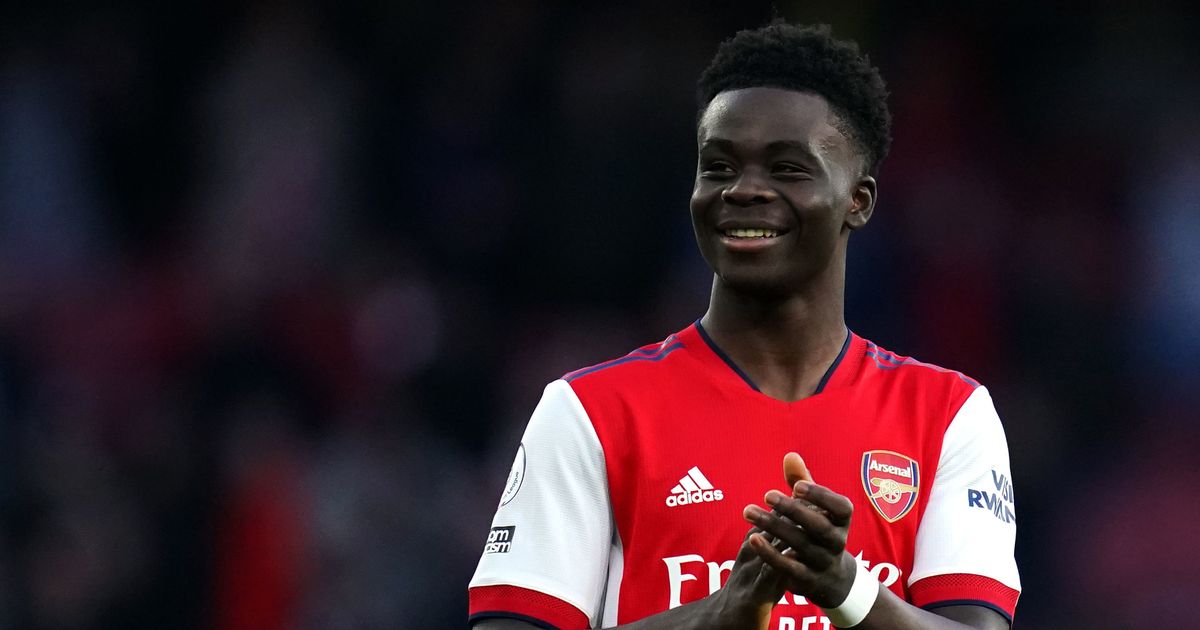 Arsenal have been handed a double transfer boost ahead of what could be another busy summer at the Emirates.

Mikel Arteta and sporting director Edu are planning to be active in the summer transfer window to help push on the club’s development as they face the heartache of narrowly missing out on Champions League qualification. The Gunners head into the final match of the Premier League season two points off of Tottenham Hotspur in fourth place despite looking odds-on to seal a top four place just weeks ago.

But they look likely to fall just short – proving the need for the club to strengthen at the end of the season. And bids for Feyenoord star Luis Sinisterra and AS Roma’s Tammy Abraham may just have received huge boosts. It comes as details of Bukayo Saka’s contract discussions have emerged – including the clause the player is reportedly keen to include.

Join the debate!Who do you think Arsenal should sign in the summer transfer window?Let us know what you think here.

Arsenal forward Bukayo Saka is reportedly reluctant to agree to a new contract at the Emirates that doesn’t include a release clause.

The England international has starred for Mikel Arteta’s side this season but remains one of the lower-paid members of his squad. The Gunners are keen to get Saka to agree new terms at the club in order for him to stick around a little longer, but the club’s collapse in the second half of the season has reportedly led the player to push for the inclusion of the clause in his new contract.

And with two years left on his current contract at Arsenal, the club’s willingness to include a release clause in his next one could be key to their chances of keeping the young star.

AS Roma striker Tammy Abraham says he will “see what the future holds” after being linked with a move to Arsenal.

The former Chelsea forward has starred in Italy this season, setting a new goalscoring record for an Englishman in Serie A by netting 17 goals for Jose Mourinho’s side. Abraham’s fine form has seen him linked with a return to the Premier League with Mikel Arteta reportedly keen for the Roma forward to solve his problems up front.

And his latest comments may have handed Arsenal a huge boost to their hopes of signing the striker.

The Colombian could be on the move this summer after a sparkling season in the Eredivisie that has seen him score 12 and assist seven in 30 appearances. And Sinisterra appears aware of the interest in him as he has revealed he is due to sit down with his current bosses in the coming weeks and “look at what is best for me”.