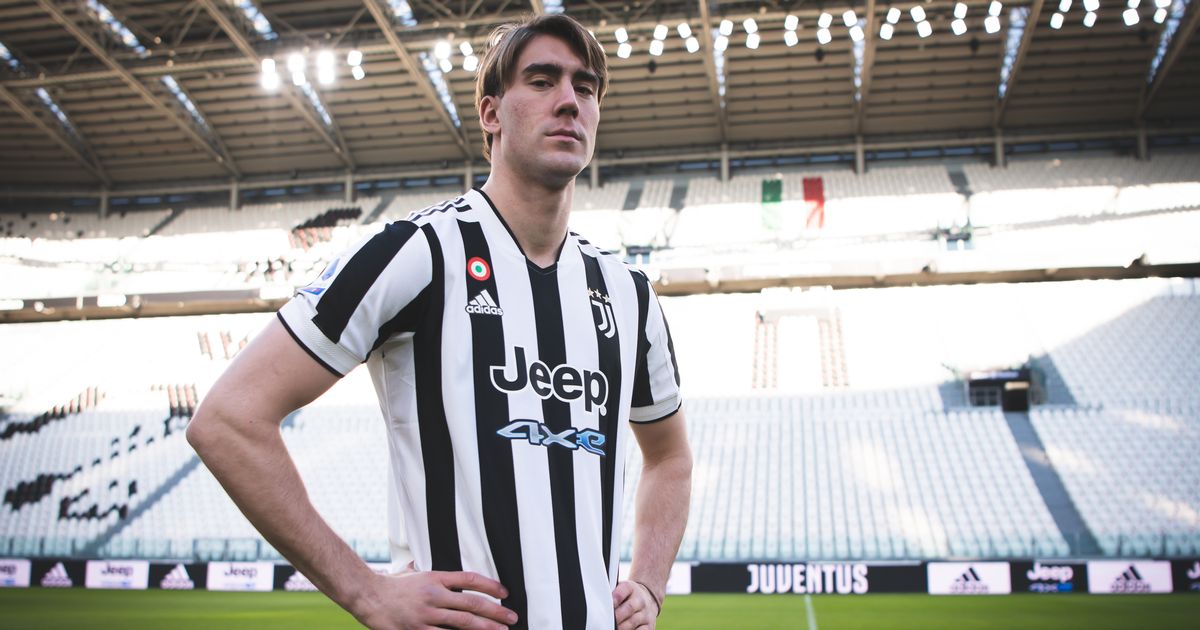 Vlahovic was Arsenal’s top target in the January transfer window, but ended up joining Juventus, with the Gunners already facing a similar problem in the summer

Arsenal’s January transfer window did not turn out as hoped and they will have to learn a vital lesson from their failed Dusan Vlahovic pursuit to avoid things going the same way in the summer.

Vlahovic was heavily linked with a move to the Gunners having starred for Fiorentina in Serie A, as Mikel Arteta eyed a solution to his problems at striker.

But while Arteta was keen to bring the Serbian to the Emirates Stadium, Arsenal ultimately failed in their attempts to sign him, with the 21-year-old instead joining Juventus in a £67million deal.

It leaves Arsenal’s options in attack looking thin on the ground, with Alexandre Lacazette and Eddie Nketiah the only senior strikers at the club, with both being out of contract in the summer.

HAVE YOUR SAY! How would you rate Arsenal’s January transfer window? Comment below.

Arsenal made mistakes in their pursuit of Dusan Vlahovic, who ended up joining Juventus

Arteta is expected to once again prioritise signing a new forward in the next window, with Alexander Isak emerging as one of their top targets.

The Gunners have balked at his £75m release clause in the past, but with Vlahovic having joined Juve, the Swedish international has quickly moved up the shortlist.

Isak has impressed since joining Real Sociedad from Borussia Dortmund in the summer of 2019.

He has fired in 41 goals in 116 games in all competitions, firing them to the Copa del Rey trophy in his first season at the La Liga club.

While this campaign has seen a downturn in his scoring output, Isak remains one of the most talented strikers in Europe.

Arsenal are thought to believe he could be the perfect man to lead the line in Arteta’s team and are expected to make another move for him in the summer.

But according to The Mirror, Chelsea and Manchester United have now also joined the race to sign the 22-year-old.

It is stated that he is viewed as being an alternative target to Erling Haaland, with the Blues and United both said to be ‘keen’ on Isak.

Alexander Isak has emerged as the Gunners’ new top target, but Manchester United are also interested
(

That leaves Arsenal facing a difficult summer, but they will need to learn from the mistakes they made in their Vlahovic chase to ensure it is a success.

Isak is under contract until the summer 2026, meaning that any prospective buyer will have to match his release clause.

The Gunners took their time in making their move for Vlahovic and were too late to stop him joining Juve.

That is a situation they can ill-afford to repeat considering the need to bring in a new striker ahead of next season.

With Chelsea and United circling, Arsenal will need to show they have learnt from their January errors to have any hope of signing Isak.

Qualifying for the Champions League could prove to be crucial, though opening up their wallet to match Sociedad’s demands over the fee will arguably be more important.

His release clause is a similar level to Valhovic’s, which Arsenal were ultimately reluctant to activate.

With strikers thin on the ground at the Gunners next season, Arteta cannot afford for the club’s hierarchy to repeat their transfer mistakes if he is solve that issue by signing Isak.