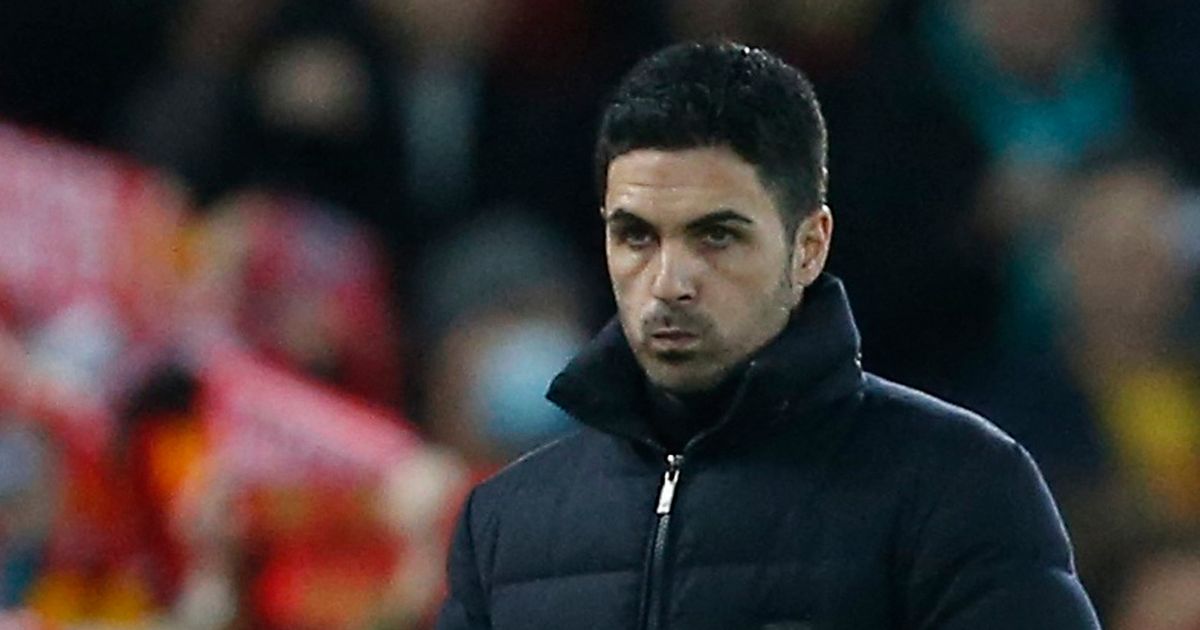 Arsenal are without a host of squad members for the game, with injury, suspension, illness and international responsibilities depleting the Gunners’ squad going into the derby

Arsenal have made a formal request to the Premier League to postpone this weekend’s North London Derby against Tottenham Hotspur after a number of absences.

The Premier League will make a decision tomorrow after hearing the request from Mikel Arteta’s side, who saw their absentee list grow when Granit Xhaka picked up a suspension following his red card in the Carabao Cup semi-final.

They were already without a number of players, including several away at the Africa Cup of Nations.

“The Premier League has received a postponement request from Arsenal FC relating to their away match against Tottenham Hotspur, due to be played at 4.30pm on Sunday 16 January,” a statement from the league reads.

“The Premier League Board will meet tomorrow to review the application and inform both clubs and their fans of its decision.”

Arsenal manager Mikel Arteta is without a number of players
(

Arsenal are missing Thomas Partey, Mohamed Elneny, Pierre-Emerick Aubameyang and Nicolas Pepe, with the quartet all called up by their countries for the Africa Cup of Nations.

They were also without Martin Odegaard for the Carabao Cup game at Liverpool on Thursday night, after the Norewgian returned a positive Covid test, while Xhaka’s first-half red card is due to rule him out of Sunday’s game if it goes ahead as planned.

Bukayo Saka was taken off in the closing stages of the game at Anfield, with Arteta casting doubt on whether the England international would be involved on Sunday.

“He felt something in the last minutes, he was really fatigued,” Arteta said after Saka failed to complete the game against Liverpool, with Nuno Tavares taking his place for the final few minutes.

“I don’t know [if he will be ready for Sunday]. He’s a young boy and he recovers really quickly.

“But he’s played a lot of minutes in the last few months so let’s see who is available.”

Saka was forced off early against Liverpool
(

Arsenal sit fifth in the Premier League table ahead of the weekend’s fixtures, two points ahead of Spurs, though Antonio Conte’s side have two games in hand on their neighbours.

The reverse fixture saw the Gunners pick up a 3-1 win back in September, with all of their goals arriving in the first half.

Emile Smith Rowe, who scored the opener in that game, missed Arsenal’s midweek match as he moves closer to a comeback.

Spurs, meanwhile, have a number of absentees of their own, with Conte confirming England international Eric Dier would not be back from injury in time for Sunday.

There will be more to follow on this breaking sports news story – we’ll be bringing you the verylatest updates, pictures and video.

Please check back regularly for updates on this developing story HERE . Get email updates on the day’s biggest stories straight to your inbox by signing up for our newsletters .

Get all the big headlines, pictures, analysis, opinion and video on the stories that matter to you by following The Mirror every time you see our name.

See all our social accounts you can follow here: mirror.co.uk/social 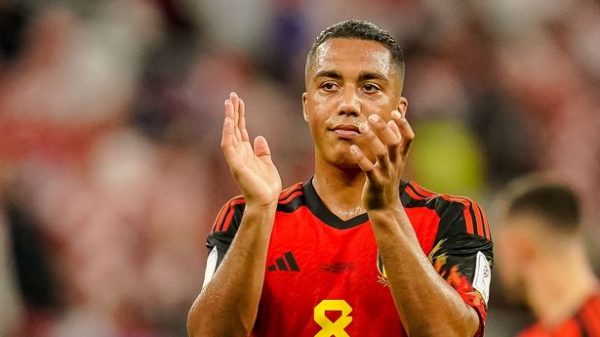 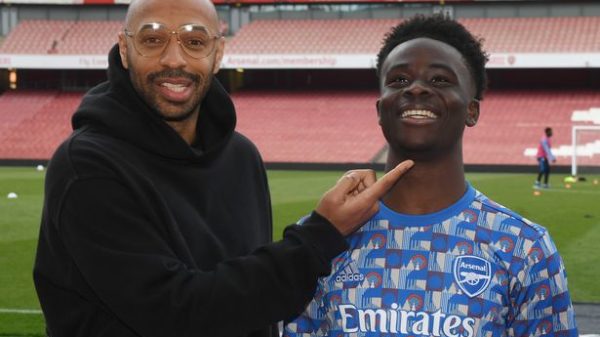 England and Arsenal winger Bukayo Saka has been lighting up the World Cup but he has surprisingly never met Arsene Wenger, although does have... 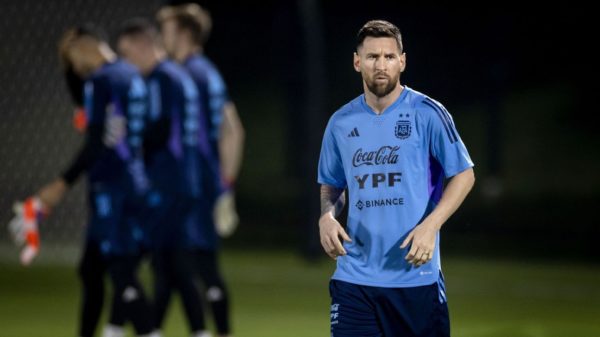