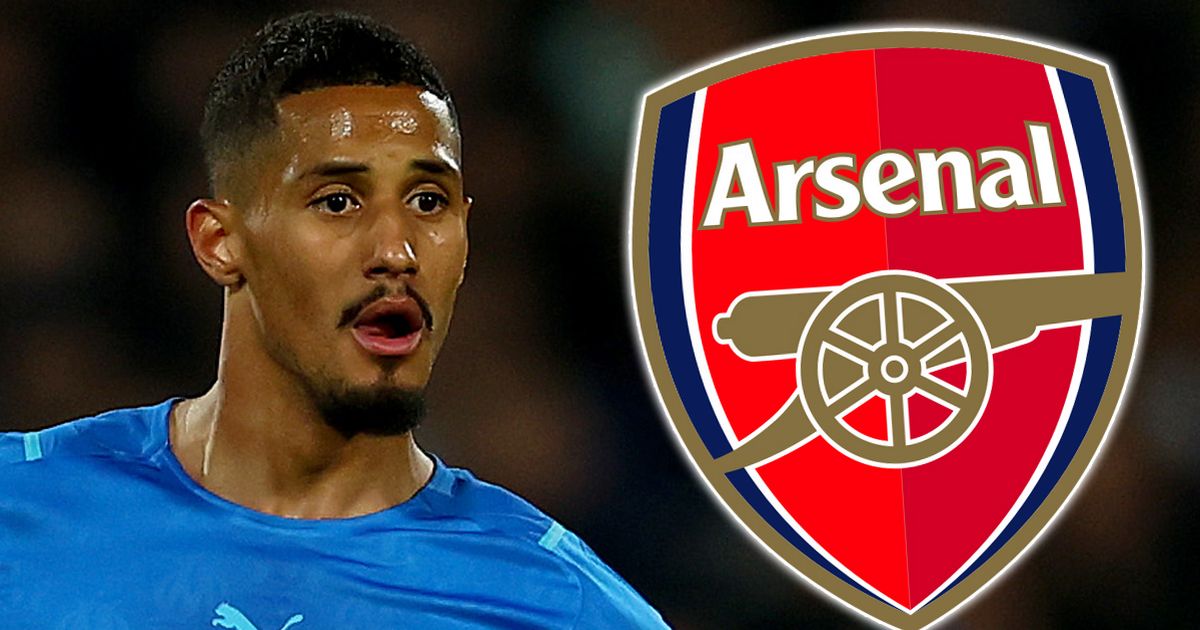 Mikel Arteta has promised William Saliba an ‘integral role’ in Arsenal’s first team next season after he expressed his desire to stay at Marseille.

The defender made it clear he wanted to extend his loan deal in the south of France to play Champions League football after an impressive season where he was named Ligue 1’s Young Player of the Year. There were claims that Saliba was surplus to requirements at the Emirates but Arteta has gone on record to say he “has to come back” to his parent club when his loan deal expires as he plans to reintegrate the defender into his side next season.

Saliba is worried about his game time considering he hasn’t played a competitive game for Arsenal since making the £27million move from St Etienne in the summer of 2019, but the centre-half has been informed that he is part of Arteta’s plans and the Spaniard has promised him an ‘integral role’ in the team, according to L’Equipe.

Arsenal chiefs have also had early conversations about offering Saliba a new contract to reaffirm their belief in him, with his current deal expiring in 2024. Arteta made it clear that the defender would return to north London this summer when his loan spell at Marseille concludes next month and doesn’t regret how the club have handled his development up until this point.

The Gunners boss told RMC Sport: “He has to come back. He has the experience and the environment necessary to be competitive with us. If he had stayed with us this year, with a match of Premier League a week, with Ben White and Gabriel, he wouldn’t have had half the playing time he had with Marseille, that’s for sure.

“For his growth and what he can do next season that wouldn’t have been good. William wasn’t with us because he wouldn’t have had the playing time to gain experience. That’s it, there’s nothing else. We made the right decision.”

Should Arsenal give William Saliba a chance next season? Let us know in the comment section below

Saliba insists he wants to return to Marseille to play in the Champions League after the French side pipped Monaco to second place with a 4-0 win over Strasbourg on the final day of the Ligue 1 season.

Speaking after Marseille’s emphatic win on Saturday, Saliba said: “I want to come back and play the Champions League. I have never played in it and I want to discover it here.”

As Saliba picked up the Ligue 1 Young Player of the Year award last Sunday, he said: “It’s an honour, a source of pride. I dedicate this trophy to my teammates, my club and the supporters. Did I play my last match with OM? I don’t know. The future will tell us. The most important thing is to confirm this good season by qualifying for the Champions League. Afterwards, we’ll see.” 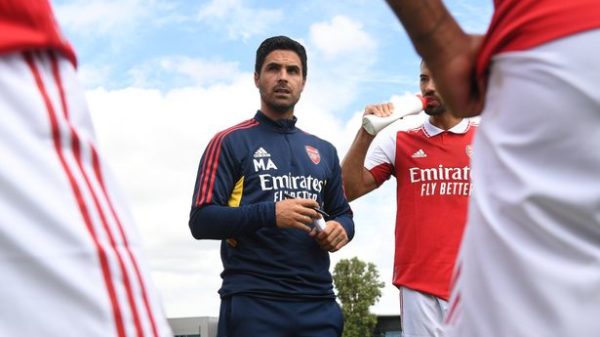 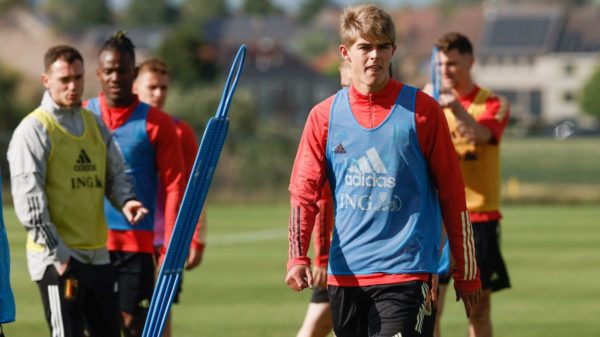