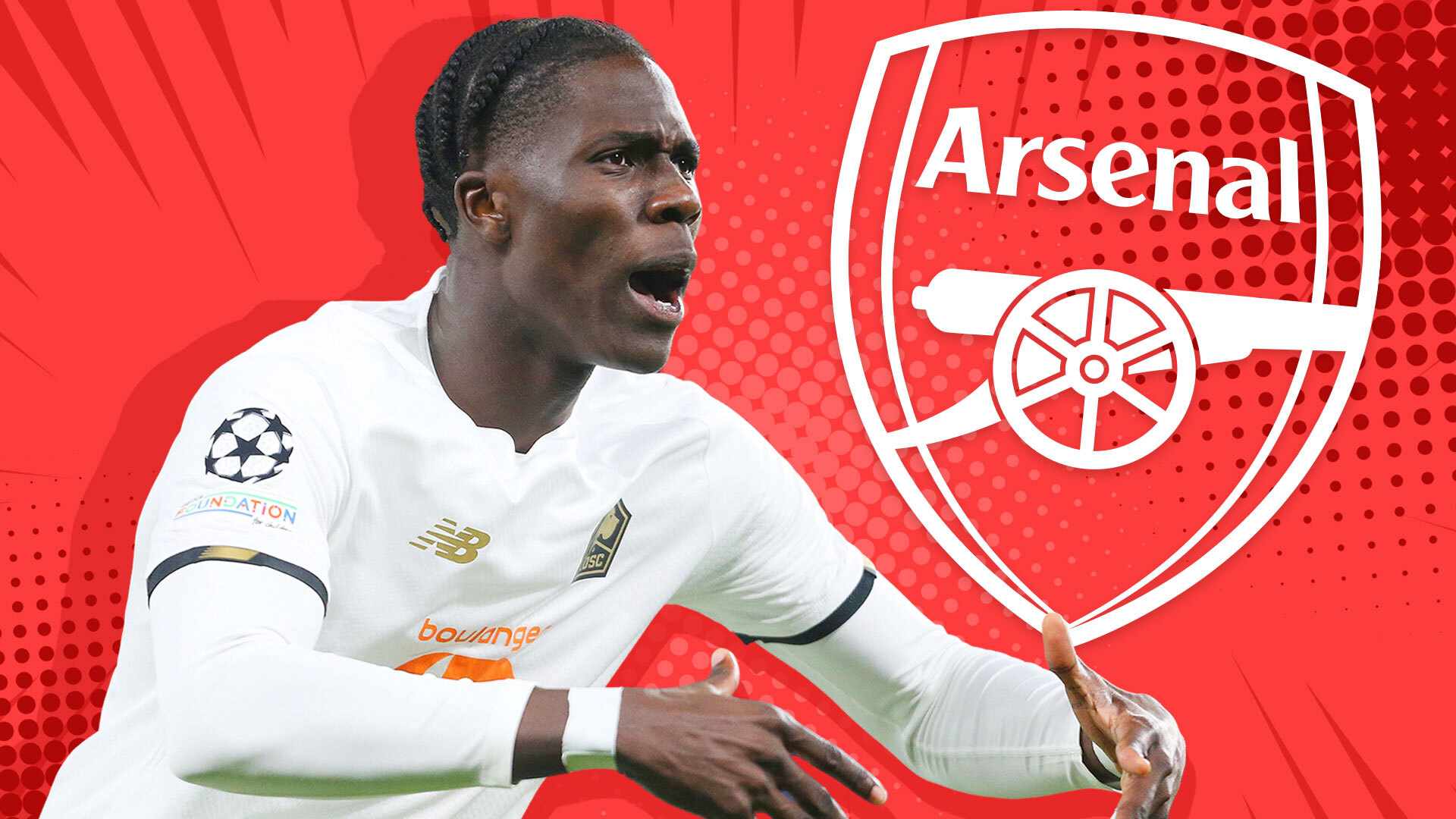 ARSENAL have opened talks with the representatives of the young Lille midfielder Amadou Onana over a possible transfer this summer.

The 20-year-old has caught the attention of the Gunners but Mikel Arteta’s side face competition from rival London clubs, according to RMC Sport.

The Belgium international joined Lille from Hamburg a year ago for £6m.

And he has already been linked with a Premier League move after impressing in his first season in France.

The defensive midfielder stands at 6ft5in tall, and it’s believed that Arteta is keen on signing the youngster.

Onana’s good club form led to his call up to the senior Belgium squad for the first time last month, gaining his first cap as a substitute in the defeat against the Netherlands.

RMC Sport’s Sacha Tavolieri reports that other unnamed London clubs are also tracking the midfielder, so the Gunners may want to act fast if they want to seal the deal.

Onana made 42 appearances for Lille last season, starting 17 games as he helped the French side to progress through to the knockout rounds of the Champions League for the first time since 2007.

It’s thought that Arteta is interested in shoring up his defensive midfield options and providing some cover for Thomas Partey and Granit Xhaka.

Mohamed Elneny and Lucas Torreira, who has returned from his loan spell with Fiorentina, both have contracts expiring next season so could be shipped out for a fee this summer.

Albert Sambi Lokonga is the other central midfielder on the books at Arsenal.

However the Belgian failed to take hold of the sporting spot, having started only three league games since November.