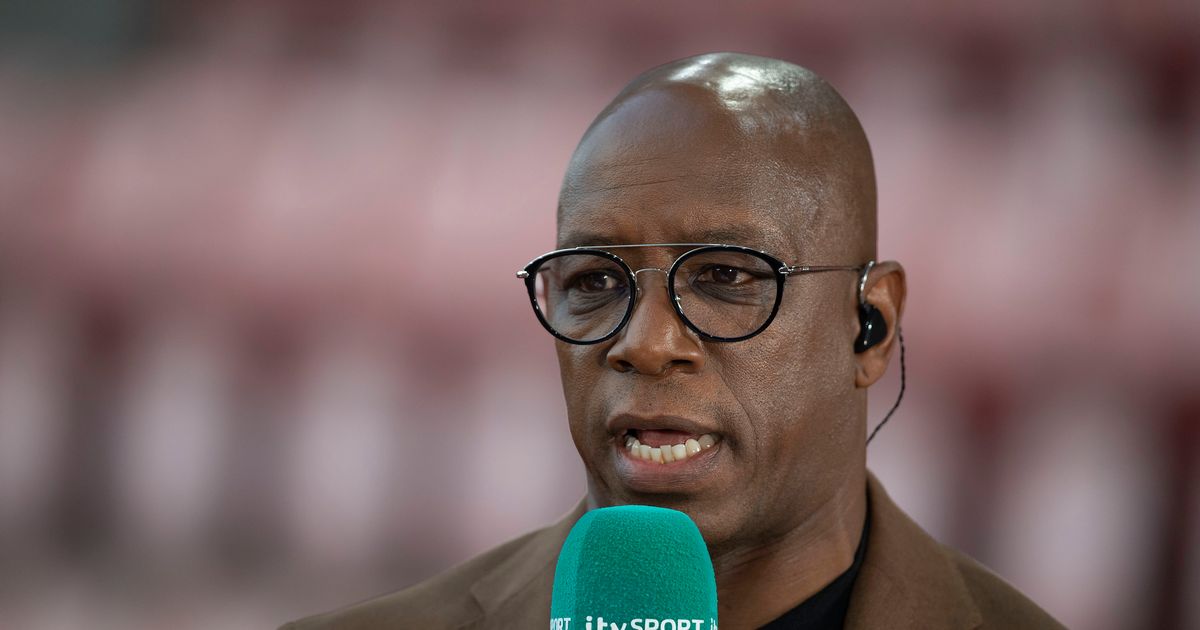 Nicolas Pepe is quickly running out of time to win Arsenal fans over following his club-record transfer, but Ian Wright believes a positional change could unlock his potential

Highbury hero Ian Wright claims Nicolas Pepe is “in a last chance saloon” and only a drastic change of position can rescue his Arsenal career.

Pepe, 26, is at risk of being viewed as an expensive flop after failing to live up to the club-record £72million the Gunners paid to sign him from Lille in 2019.

The Ivorian scored a creditable 10 Premier League goals last season but he has since lost his place in the attack to younger teammates such as Bukayo Saka, Emile Smith Rowe and Gabriel Martinelli.

Pepe has only made five starts in the top flight this campaign and his best performances came in the Carabao Cup, where he grabbed two goals and four assists in three appearances.

Can Nicolas Pepe still make a success of his Arsenal career? Have your say in the comments!

Nicolas Pepe is running out of time to impress Mikel Arteta
(

He finds himself firmly outside of Mikel Arteta’s first XI despite his lofty price tag, but provided a timely glimpse of his ability at the Africa Cup of Nations.

Pepe scored twice and registered an assist for Ivory Coast, who were defeated by Egypt via a penalty shootout in the last 16.

The former Ligue 1 star normally lines up on the right wing, allowing him to cut inside onto his stronger left foot and fire curling efforts from range.

But Wright believes a positional shake-up is required so Pepe can force his way into the starting XI and get his career back on track.

The former England striker, who scored 185 times for Arsenal, would like to see the goal-shy forward have a go as a false-nine, a role he has sparingly played to mixed success in the past.

He told his Wrighty’s House podcast : “Up to this point he’s (Arteta’s) not used Pepe in any way that makes me think he’s got love for Pepe.

“I think Pepe might be in a last chance saloon, with the amount of games he hasn’t played.

“I’d like to see something from him. When you watch him in the Africa Cup of Nations, where I think the defender is even harder with those guys, with how athletic, how good and how intelligent they are.

“You’ve got to do a lot more, and when you watch him, he’s done it Why aren’t we getting that out of him?

Arteta is searching for new options up front after Pierre-Emerick Aubameyang departed for Barcelona in the January transfer window, leaving Alexandre Lacazette and Eddie Nketiah as his only options at centre-forward.

“It seems to me that Mikel has got to take a chance on that,” Wright said of playing Pepe as a false-nine. “The goals are going to have to come from Emile Smith Rowe, Saka, hopefully Martinelli.

“None of them are proven like Aubameyang was proven.”