Arsenal are reportedly hoping to beat Leicester to the signing of Odsonne Edouard from Celtic this summer.

The Frenchman, who has scored 81 goals in 163 appearances for the Scottish giants, has attracted interest from a number of clubs.

The Foxes had looked to be leading the race for his signature but the Telegraph claim they now face serious competition from the Gunners. 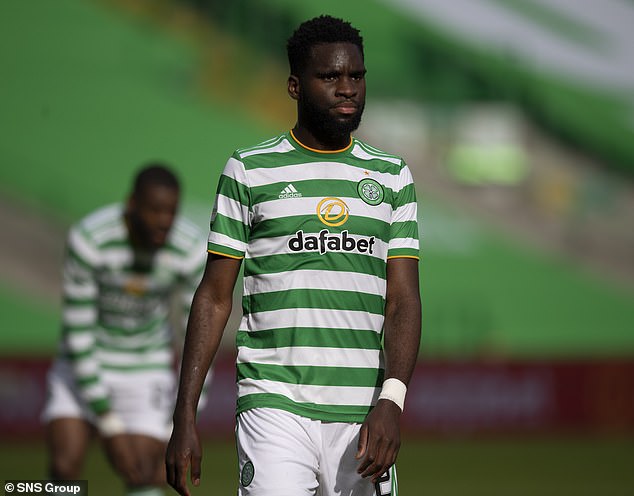 The report details that Edouard could be allowed to leave for around as little as £15m this summer, with Celtic previously valuing the 23-year-old at around double that price.

Edouard’s contract at Celtic Park – where he has been since a loan deal from PSG in 2017 – is due to expire in the summer of 2022. At one point Celtic had hoped to receive as much as £40m for the striker, who has netted 20 times this season.

It is said they will instead gamble on recouping a larger sum by negotiating a sizeable sell-on clause of their own.

Edouard originally joined Celtic on a season-long loan deal in 2017 before the move was made permanent a year later for around £9m. 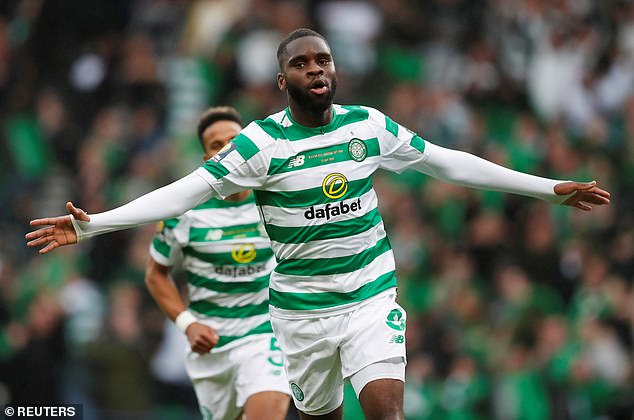