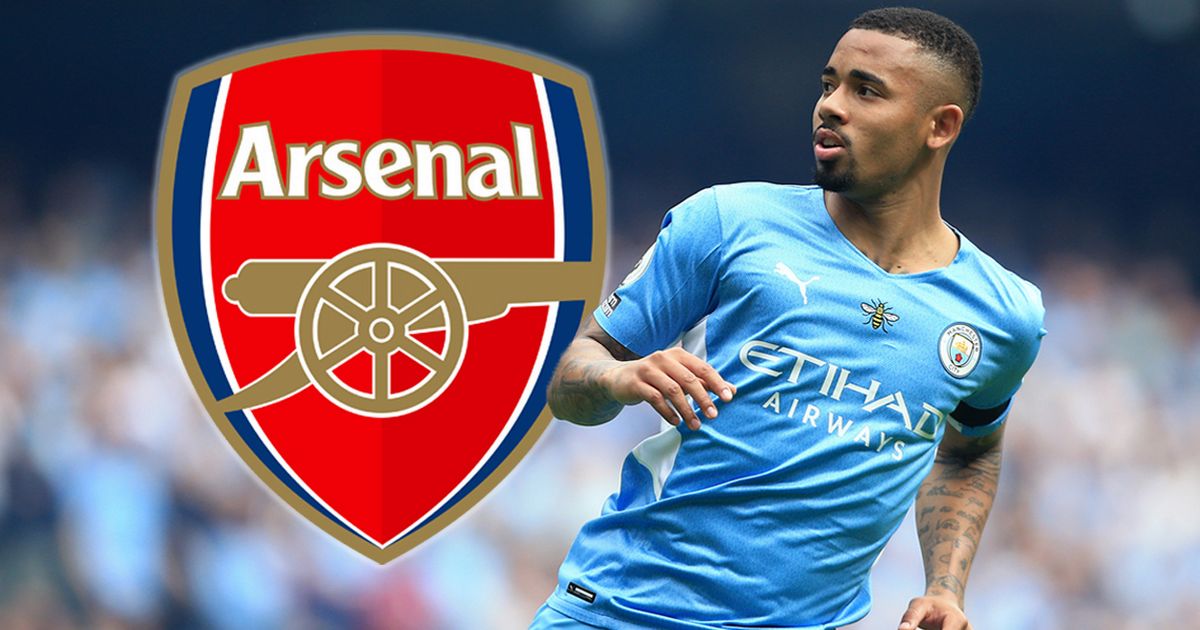 Gabriel Jesus will move to Arsenal for £45m (

Arsenal have reached an agreement to sign Gabriel Jesus for £45m, according to reports.

The Manchester City star was looking set to leave the Etihad this summer amid mounting competition for places following the arrivals of Erling Haaland and Julian Alvarez. Arsenal are seeking to add more firepower at the Emirates and Mikel Arteta knows Jesus well from their time together.

A £45m deal has been struck, as per the Athletic, with the Gunners fending off interest from fellow London clubs Chelsea and Tottenham. The finer details still need to be finalised by the Brazilian is edging closer to a move to north London.

Jesus will leave Manchester five years after he signed for £27m, meaning the Premier League champions will make a notable profit. The forward has continued to come up with important goals, netting the winner at Stamford Bridge last season, but nailing down a regular spot has been an issue under Pep Guardiola.

He largely played second fiddle to Sergio Aguero in the past and now, with Haaland arriving, opportunities could again be few and far between. A move to Arsenal however is likely to see Jesus be the main man. The Gunners recently waved goodbye to Alexandre Lacazette, who left for nothing once his contract expired whilst Pierre-Emerick Aubameyang also left back in January. It leaves the Arteta light in attack, despite Eddie Nketiah penning a new deal.

Nketiah recently underlined the need for more quality and competition for places as the club look to push on. He told The Daily Telegraph, Nketiah said: “Every team needs a squad to compete. The club is always looking for ways to strengthen. They have extended my deal and they have done so for a reason. Whoever comes in, you relish the challenge. You make them feel welcome, and then you fight and compete.”

The Brazilian will add plenty of experience in north London
(

Arsenal have also completed the signing of highly-rated Portuguese star Fabio Vieira this week. The midfielder moved from Porto for just over £30m after performing impressively in the Primeira Liga.