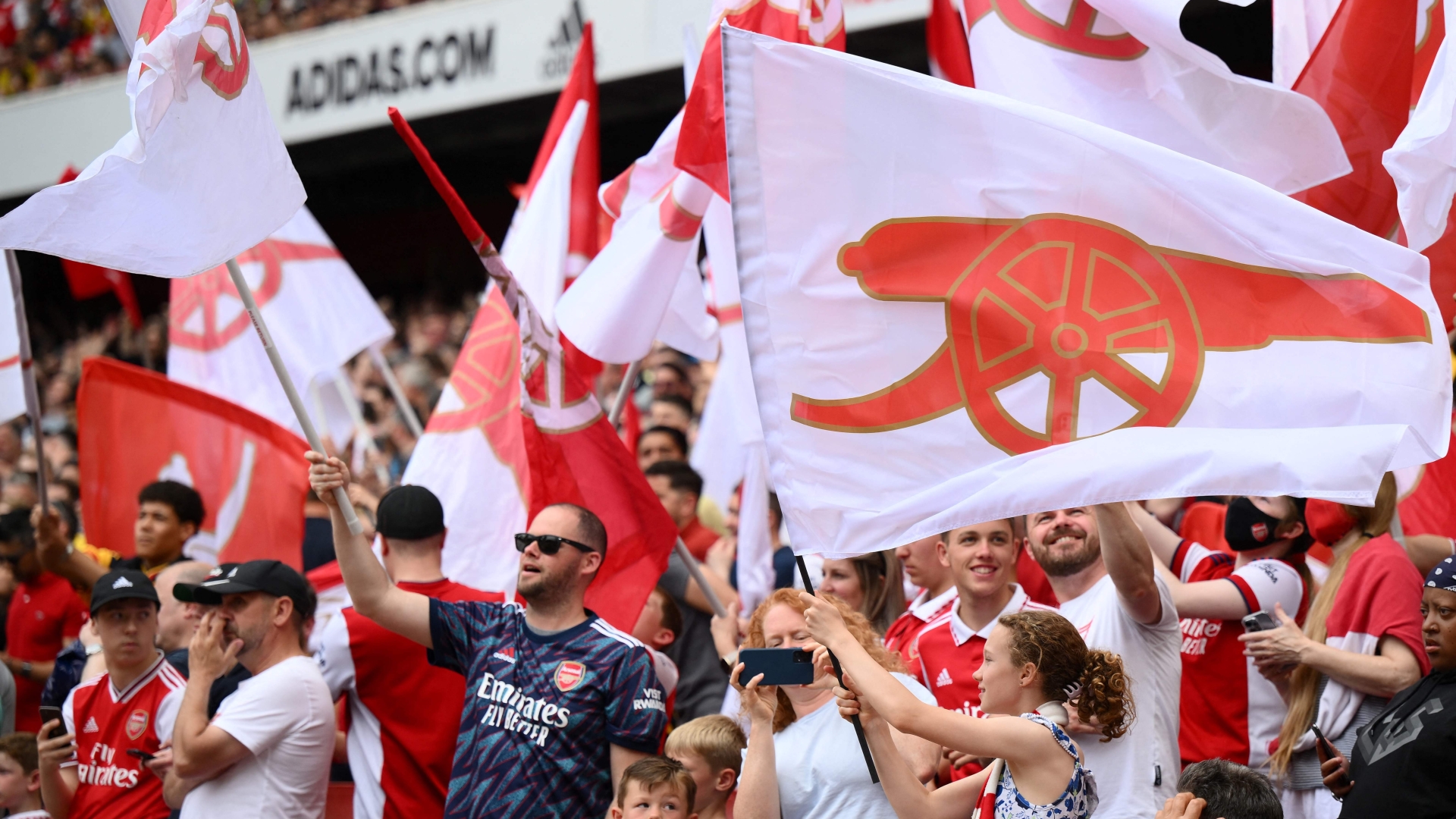 ARSENAL fans chanted Patrick Vieira’s name to taunt Everton fans – just days after he was goaded into kicking out at a fan at Goodison Park.

The former Gunners skipper is still adored in North London after his heroics at Highbury.

But the ex-midfielder showed his aggression on Thursday as Everton fans celebrated their survival.

One fan antagonised the Crystal Palace manager by swearing and abusing him after the Toffees came from 2-0 down to win 3-2.

And the Frenchman grabbed the supporter and swung a right leg at the man, who tumbled to the turf.

A probe is investigating the incident – but for now the Gunners fans threw their support behind Vieira.

Mikel Arteta’s men hosted Everton on the final day of the Premier League.

And in the first half at the Emirates, there were songs of Vieira’s name from the stands.

The World Cup winner’s name was roared loudly and repeatedly, to the delight of the home fans.